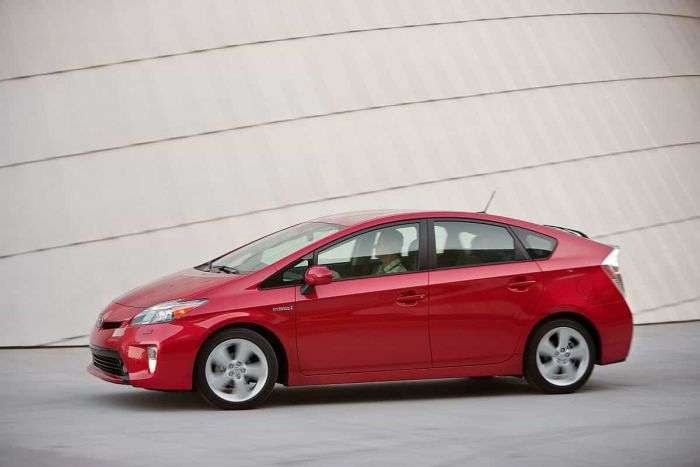 Roger Hogan, owner of Claremont Toyota and Capistrano Toyota in southern California, says that Toyota is hiding a serious safety defect in the 2010 through 2015 Toyota Prius from the public. Hogan alleges that a fix to part of the hybrid drive system is inadequate and that the cars are very unsafe.

The original problem started when the inverters in some of the hybrid Prius cars began to show signs of failure. The electrical components in the Intelligent Power Module located in the inverter could fail due to heat. That problem could cause the vehicle to lose the ability to move forward, a hazard in many situations. Toyota recalled the cars, over 700,000 in total, in 2014. The "fix" Toyota proposed was to change the software in the vehicle to prevent the inverter failures and also added a limp-mode that would enable drivers to continue forward and move the car to a safe location if the problem occurred. Toyota also offered to replace the inverters in cars that had a failure before the software could be updated.

Hogan does not agree that the recall goes far enough. He told CBS News, "A recall is supposed to prevent the incident from happening. It's not supposed to be you fix it after you've experienced the horrific event you're supposed to prevent that event from ever occurring. ... Why should you be allowed to put someone's life in danger?" Hogan asked.

But is anyone's life actually in danger? Limp-home modes are common now in all brands. They enable a vehicle with an engine problem to move with reduced power to a safe place so that they can be towed. The Prius cars of the years covered by the recall have extremely low rates of problems, as evidenced by the model's low rate of owner-reported problems at CarComplaints.com.

For its part, Toyota issued a statement about Hogan's lawsuit. It reads:
"We believe Mr. Hogan's allegations are without merit, and we intend to defend vigorously against his claims. The Prius inverter recall was implemented to enhance vehicle safety, and we remain committed to the safety and security of our customers. As a part of this commitment, Toyota continues to review and monitor available information on this issue. Toyota welcomes feedback from its dealers on vehicle performance and safety; however, we believe Mr. Hogan's lawsuit is motivated primarily by a separate dispute he has with Toyota over management and succession issues involving his dealership, not the effectiveness of the Prius inverter recall."

The Toyota Prius has a real-world safety record that is average for its class. IIHS reports that the driver death rate of 30 per million registered vehicle miles for the Prius form 2011 through 2015 was not unusual. The average range for vehicles in that size class is 29 to 32. By contrast, the Nissan Sentra has a death rate more than twice as high at 72. The Ford Focus' death rate in that same period of years was 68. The VW Golf was 63. The Subaru Impreza was 54. The Toyota Corolla's death rate is about 50% higher than the Prius' at 43. The larger Camry's is 39. Yet, Mr. Hogan still sells Corollas and Camry cars that have a real-world death rate measurably higher than the Prius.