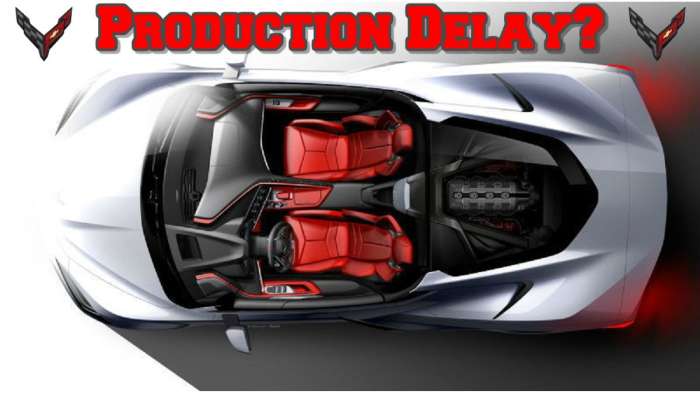 As a Corvette fan I am eagerly awaiting the 2020 C8 Corvette, but with a strike happening currently, it could delay the start of the C8 Corvette production.
Advertisement

As a Corvette enthusiast, we have waited for years on the new mid engine C8 Corvette and now it looks like we may be waiting even longer. With the workings of the UAW giving GM until midnight this past Saturday to meet their demands the strike has officially started. GM and United Auto Workers negotiators haven’t been able to come to terms on a new contract, with pay and benefits for younger workers and part-timers, being the major issue.

The UAW represents more than 150,000 hourly workers at GM, Ford, and Chrysler. Union workers at all three companies have already voted overwhelmingly to strike if need be, which would mark the first time for a stoppage like this at GM in 12 years.

The union has targeted GM first out of the 3 to negotiate a new contract but remains disgruntled with their decision to shut down plants in three states while continuing pressure to cut labor costs. The union is first negotiating only with GM, trying to renew the four year deal that was reached at the final hour back in 2015. GM obviously didn't meet the demands by midnight on Saturday so now with the strike in progress, the other 2 companies (Ford and Chrysler) have the same to look forward to.

C8 Corvette Enthusiasts Are Hit The Hardest By This News

Of course, the timing isn't great for us Corvette fans who are awaiting the first mid engine Corvette, which is rumored to begin production in December at the Bowling Green plant, where a second shift has already been added in anticipation of heavy demand for the new Corvette. The added workers and the added shifts have provided many with jobs as well as increased the available output of manufactured cars to meet the high demand and then some.

The C8 Corvette is slated to be one of the best performance "bang for your buck" and rightly so. With the new Corvette carrying this reputation, saying that it is highly anticipated is an understatement. Initial allocations and pre-orders were quite close to selling out very quickly after ordering first opened for the car. 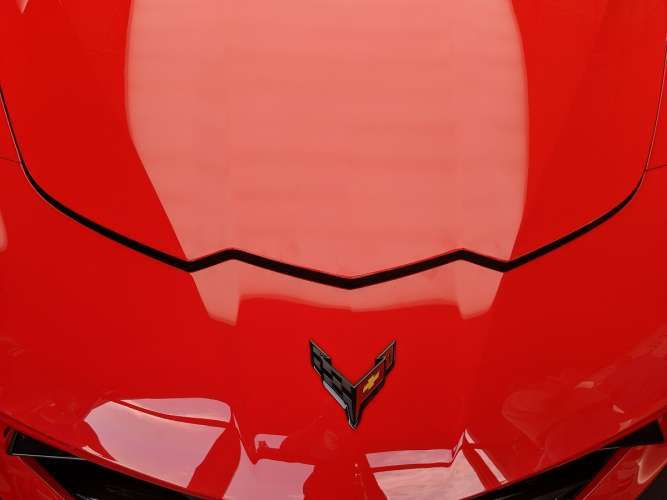 I, for one, am extremely anxious to receive this new C8 Corvette. I have one on order and am obviously quite the Corvette fan. This news of the strike hitting is definitely unfortunate but even more so for any Corvette fan because the timing couldn't be worse. This all new Corvette is changing the face and reputation of Corvette.

See you in my next story where I am revealing the production date of the Convertible 2020 C8 Corvette.

About The Author
Justin Nohe - My name is Justin and I am a car fanatic. Everything automotive is my passion. Ever since I was a little kid owning a Corvette was my dream and I recently achieved that dream with a 2015 Corvette Z06. I have such passion for the automotive world and enjoy sharing it with anyone who will listen! You can contact me, send me tips and follow me on Twitter, Instagram, Facebook and Youtube.