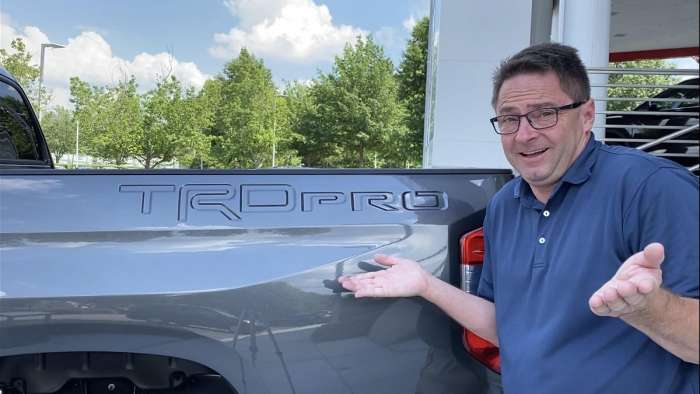 The 2021 Tundra and other popular Toyota TRD Pro models are getting a new exclusive color. Time for the big reveal.
Advertisement

TRD Pro is a badge worn by the coolest and toughest trucks and SUVs in the entire Toyota lineup. You will find this on Toyota Tundra, Tacoma, 4Runner and Sequoia.

Toyota assigns one specific color every year that will adorn only TRD Pro vehicles exclusively. In the past, we have seen Inferno orange, Quicksand, Cement, Cavalry Blue, Voodoo Blue and, most recently, Army Green.

I recently wrote a Torque News story guessing about potential TRD Pro colors and might make the list. The rainbow of options stretched anywhere from maroon to yellow to fire red to purple.

Nope, none of those.

Often Toyota will pick a color that has been used in previous years for its cult-like FJ Cruiser. Toyota chose some wicked cool shades in the past.

Not this time, though.

The color chosen for 2021 Tacoma TRD Pro, 2021 4Runner TRD Pro, 2021 Sequoia TRD Pro and 2021 Tundra TRD Pro was sitting out there right in front of our noses the whole entire time. We just did not see it. 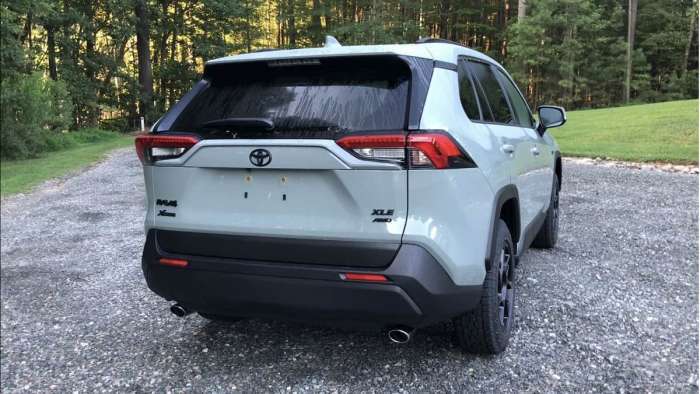 Lunar Rock has become a popular choice among Toyota RAV4 owners for the past two model years. It is somewhat of a dusty green mixed with a healthy shade of cement and gray and silver, if that makes any sense.

The thing I like most about Lunar Rock is that it does not appear to show dirt and pollen as much as many other car colors. Off-roaders and overlanders may appreciate this aspect, although I am sure they will do their best to dirty their new rides up as much as possible, right?

News of this new Lunar Rock TRD Pro choice has been making its way around popular Toyota forums, YouTube sites and, of course, the Toyota social media pages. Reaction has been mostly positive, while some were left scratching their heads.

This is how most news goes these days, correct?

“That color is awesome. Not a fan of army green personally, but this is very nice.” Chimed in Caleb. 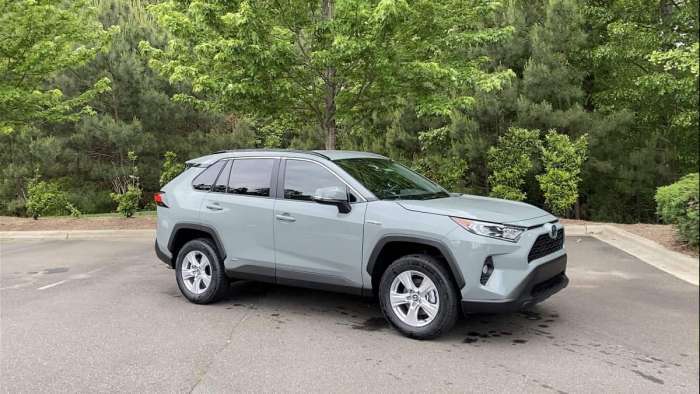 VG was not as thrilled. “Another bland color that looks good but it doesn’t scream at you like voodoo blue, Calvary blue, and the orange color (inferno maybe?) did. Those colors made people pay extra money, sometimes a lot more money, just to get those colors. But I don’t think anybody will go crazy over RAV4 gray.” 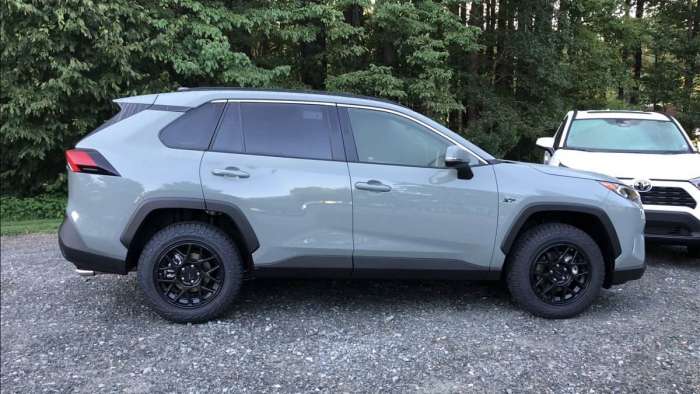 Wow. I think I would like to see the video of him opening up that gift haha

Time for your thoughts on 2021 Tundra

VIDEO SPOTLIGHT: Meet the man behind the 1 Million Mile Tacoma

I am most excited to see it on a 4Runner and Tacoma. How about you?

What do you think of this new TRD Pro color? Since Lunar Rock has already been picked, what colors do you suggest for next year?

Thanks for reading everyone. See you next story when I discuss how a Tundra Hybrid would work out.