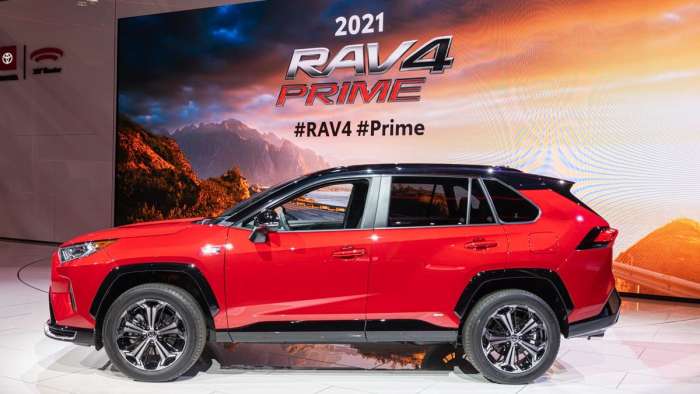 Shut Out: Most States Will Not See 2021 Toyota RAV4 Prime This Year

Only certain states will receive the all-new 2021 RAV4 Prime. Find out if yours meets the criteria.
Advertisement

Toyota has done an incredible job producing and marketing its already wildly popular 2021 RAV4 Prime. This latest addition to the top selling RAV4 lineup has been billed as the fastest and most powerful RAV4 of all time.

People are excited and they should be.

Imagine your next Toyota RAV4 will be a plug-in hybrid electric vehicle (PHEV) that gets 94 MPGe fuel efficiency and can drive up to 42 miles without using any gasoline.

But can they get one? 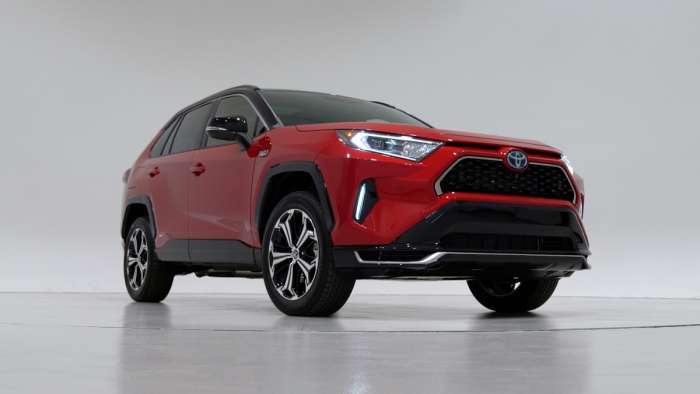 According to multiple Toyota sources, RAV4 Prime models will only be distributed in 2020 to dealerships in states with ZEV standards already in place.

Zero emission vehicles, or ZEV, are ones that have the potential to produce no direct tailpipe emissions. Although they can still have a conventional internal combustion engine, they must be able to operate without using it.

Only 12 states out of 50 qualify right now as ZEV states. 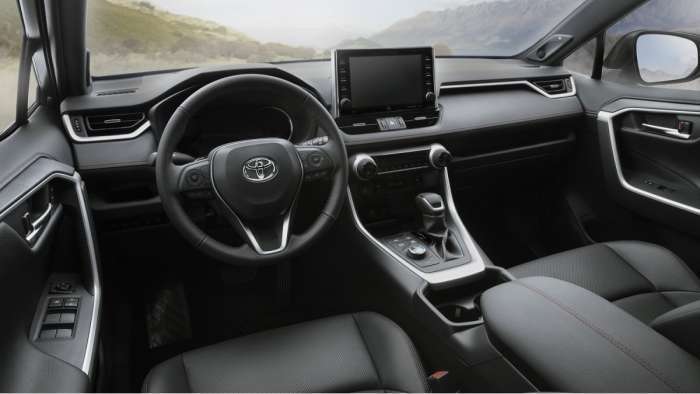 It is speculated that only 5,000 of the 2021 Toyota RAV4 Prime will be built and distributed to dealerships by the end of the year.

It also sounds as if 12 states will have won the RAV4 Prime lottery, so to speak. The remainder of the country will be shut out. 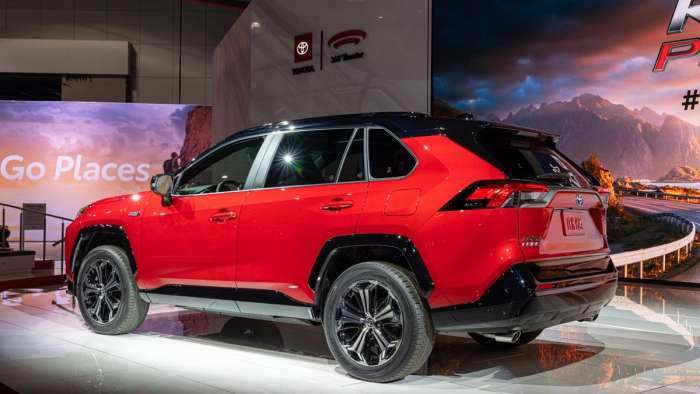 Again, Toyota has done a fantastic job promoting RAV4 Prime. The problem is that most of the people who have had a chance to get excited over the past several months will not have the opportunity to get one.

Most dealerships at this point will still have no idea how many RAV4 Prime vehicles they are being allocated for the remainder of the year. They will also not know if they are getting SE or XSE models. They certainly will not know what colors they will be getting.

Time for your thoughts on 2021 RAV4 Prime

One other option you have is to delay your search for the elusive RAV4 Prime until more vehicles are produced. Hopefully, this will be in the early part of 2021.

Another hope is that more states are included in the distribution plans rolling into 2021.

VIDEO: Learn about 2020 RAV4 XSE Hybrid buttons and controls in my thorough review.

What do you think? Do you have the RAV4 Prime at the top of your wish list? Is this the only vehicle you want, or will you consider a RAV4 Hybrid or another model?

Have you contacted any dealers yet about Toyota RAV4 Prime and what has been your experience so far?

Thanks for reading everyone. See you next story when I detail more about the new TRD Pro exclusive color.