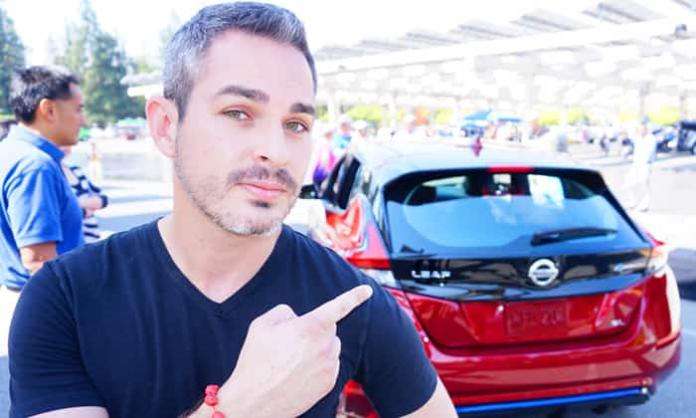 Do you know how it feels inside the new 2018 Nissan Leaf? Last week at the Drive Electric event in Northern California, I was excited for the opportunity to get inside the pre-production 2018 Nissan Leaf and check it out for myself.
Advertisement

It’s no secret that I have been one of the biggest critics of the current 2018 Nissan Leaf, not just for its embarrassingly impractical range but also for its incredibly poor appearance. It’s almost like the designers’ main strategy was the same as one adopted by a dysfunctional and overprotective father whose daughter is going to her high school prom: make sure she looks as unattractive as possible so that nobody wants to take her home.

Granted, Nissan took a chance on a full electric concept back in 2010 before it was either cool or necessary to have a compliance car. You can even argue that they paved the way for Tesla and the future of electric cars. But then again, I don’t believe electric cars like the Nissan Leaf would ever have made it past its first generation if it wasn’t for Tesla showing the world what a real electric car could be.

But we are here now, and so is the long-awaited all new Nissan Leaf. And you know what? I don’t hate it. No! In fact, I actually kind of like it. The new look has far surpassed its hideous beginnings and is very much in style with the rest of today’s compact cars. And the range? Well, it’s not really what I would like from an all-electric car in 2018, but at about 150 miles on a single charge, it is acceptable for most daily drivers. Nissan has promised to roll out a longer-range version of the car next year, which is expected to be over 200 miles. A one year wait for a 50+ mile range boost is very much acceptable if you ask me.

I should mention that Nissan does not have any plans to create or collaborate with an existing infrastructure to be able to fast charge its cars for those who travel long distance, thus limiting the use of the car to daily driving where the car can be re-charged overnight. It is not at all practical to travel in this car beyond a 60 or so mile radius, like you would be able to do in a Tesla using their ever-growing supercharging network. 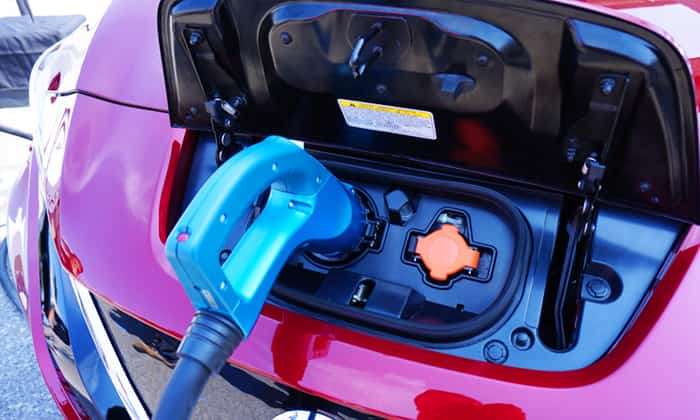 They say it’s the inside that matters. Well, the inside of the Nissan Leaf didn’t get that much of an upgrade, though it is also… well, acceptable! Everything that you need is there, including a touch screen, which most importantly includes integration with iPhone and Android devices- something that Tesla is still missing in all of their cars even today.

The biggest complaint that I hear from the electric car community is, once again, the absence of a thermal management system, which a lot of times results in range loss. I’m not sure why this hasn’t been addressed in the seven years that Nissan had to develop this model, but it’s just not there and a lot of people will most likely pass on the car specifically for that reason.

Now let’s talk about the price. This model starts at about $30,000, which is way too close to the much more sophisticated (and altogether simply better) Tesla Model 3. However, unlike Tesla, Nissan does offer dealer discounts, discounted lease deals, and is much further away from its 200,000th electric car sale than Tesla, which will eventually trigger the end of the $7,500 federal tax credit currently offered.

Best of all, you are not likely going to be stuck on a waiting list for a new Leaf when you want one, once Nissan starts rolling them out in the US in the beginning of the next year!

Overall, I believe that the new Nissan Leaf is a huge improvement over its first generation ugly sibling. It will now be a real and practical option for those who would like to switch to an electric car but do not necessarily have the budget, or patience, to purchase a Tesla. There is still a lot of room to improve, but this is a huge step in the right direction, which I believe will continue to keep the Nissan Leaf in first place as the world’s bestselling all-electric car for a while longer.