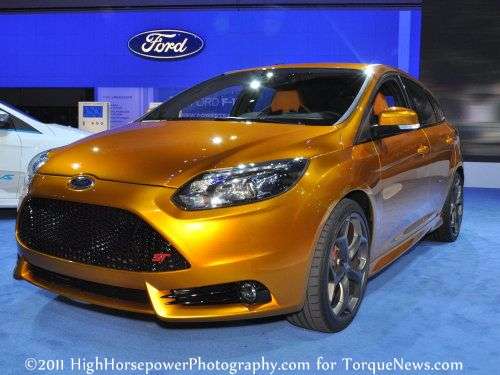 The 50/50 partnership will involve production facilities in the St. Petersberg region and the Republic of Tartarstan. An application has been submitted to the Russian government to participate in the new Industrial Assembly policy.
Advertisement

The proposed equal partnership and joint venture will be called Ford Sollers. The new entity will manufacture and distribute Ford vehicles throughout the Russian Federation.

Together they will manufacture a select range of Ford passenger cars and light commercial vehicles. Ford Soller expects to begin production by the end of 2011.

Sollers is a company based in Russia involved in the manufacture and sale of passenger and commercial vehicles, including automotive components, assembly kits, engines, as well as agricultural equipment and machines.

“We are inspired by the opportunity to work with Ford,” said Vadim Shvetsov, general director of Sollers. “We are confident that our mutual efforts on the development of manufacturing facilities, new product launches and localization of parts content will ensure success for our strategy, and a leading position for the future joint venture company on the Russian market.”

Ford first made cars in the former U.S.S.R. from the 1920s until the beginning of WWII. After an absence of over 60 years, they became the first foreign manufacturer to begin building cars in the new federation again during 2002.

“We are delighted to be taking this next step for Ford in Russia with our proposed partner, Sollers,” said Stephen Odell, chairman and CEO, Ford of Europe. “This is a great opportunity, and will provide Ford customers in Russia with more products and better service. “The benefits provided by the proposed joint venture and the new Industrial Assembly policy will be key enablers to build the Ford brand in Russia and create a profitably growing business. It also will help to strengthen the Russian automotive industry and its local supply base.”

In addition to the manufacturer of finished vehicles, the joint venture will fabricate engines; operate a stamping facility to produce more parts locally, as well as launching a research and development project.

They will also handle the import and distribution of Ford parts there.