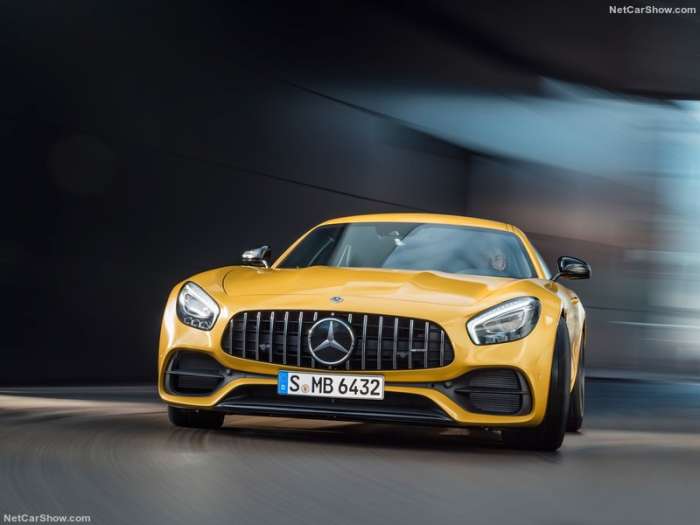 Here's Why Mercedes Pulled Ads from The O'Reilly Factor

If you tune into “The O’Reilly Factor” in the coming months, you’ll still see Bill O’Reilly. But what you won’t see anymore are ads from Mercedes.
Advertisement

Bill O’Reilly, the host of Fox News’ “The O’Reilly Factor” has been making controversial statements for years. But it’s his mistreatment of women in the workplace that finally forced Mercedes-Benz to pull its ads.

Over the weekend, the New York Times broke the news that the talk show host had quite the history of “sexual harassment or other inappropriate behavior.” In total, he and Fox News have settled cases with five different women over allegations that included “verbal abuse, lewd comments, unwanted advances and [inappropriate] phone calls.” Altogether, the payouts totaled approximately $13 million.

Advertising Age reports that as a result, Mercedes decided to pull its ads. In a statement, Mercedes spokeswoman Donna Boland said “the allegations are disturbing and, given the importance of women in every aspect of our business, we don't feel this is a good environment in which to advertise our products right now."

Mercedes Isn't the Only One

Several other automakers have since followed Mercedes’ lead. So far, BMW, Hyundai, Lexus, and even Mitsubishi announced they would also stop advertising during “The O’Reilly Factor.” As AutoTrader senior analyst Michelle Krebs told Advertising Age, that’s not surprising since at least half of all car-buying decisions are made by women, and a full 80% of car-buying decisions are influenced by women.

Fans of O’Reilly may see this move as a political stunt or an attempt by automakers to court positive coverage from the mainstream media. But while a settlement isn’t technically an admission of guilt, the string of (rather costly) settlements makes it much more likely that these accusations are legitimate. Assuming the New York Times report is accurate, it’s understandable that automakers wouldn’t want to appear supportive of a man who habitually harasses and disrespects women.

Only time will tell how many companies end up pulling their ads and what effect it will have on the future of “The O’Reilly Factor.” But for buyers who pride themselves on treating women with respect, a Mercedes, BMW, Hyundai, Lexus, or Mitsubishi might have just moved a little higher up the list of possible purchases.