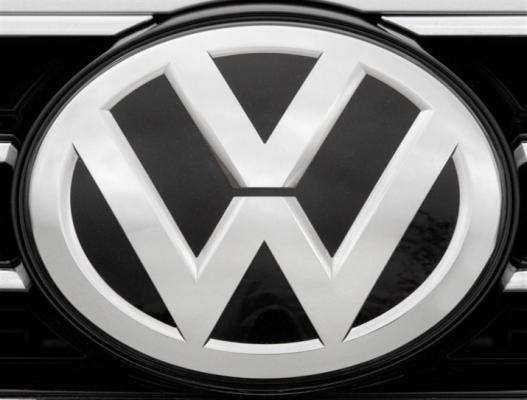 Volkswagen continues global recovery in May with 513,500 deliveries

Volkswagen continued to keep its global pace in May with growth of 3.5 percent. For the month, the carmaker delivered 513,500 vehicles. Tiguan proved strong in Europe.
Advertisement

Despite continuing legal woes due to emissions issues, Volkswagen continued its global recovery with an increase of 3.5 percent over last year. In May, VW delivered 513,500 vehicles. Much of the increase, according to the automaker, came in the automaker’s largest market, China, where deliveries were up 4.0 percent to a total of 241,600 for the month.

“May was a successful month for the Volkswagen brand. Our deliveries grew in almost all key markets. As a result, our overall delivery figures for the period January to May are at last year’s level,” Jurgen Stackmann, VW brand board member for sales, said.

“We continued our SUV offensive with the successful launch of the Atlas, thus making our debut in an important market segment in the USA. Further new models will reinforce this positive momentum in the coming months. The Volkswagen brand’s competitive position will continue to improve,” he concluded.

Areas, where the automaker continued its momentum, included Europe and South America. In Europe, the automaker delivered 158,000 vehicles, a 6.7 percent increase over May 2016.

In the United States, Volkswagen turned over the first 1,600 Atlases to its customers. The SUV sales were part of a 4.3 percent increase in deliveries for May. Atlas sales were part of Volkswagen’s move into a new segment, the SUV market. During the month, dealers delivered a total of 30,000 vehicles.

In Central and Eastern Europe, the carmaker also reported significant growth. Sales were up a total of 22.7 percent, led by Russia which had an increase of 27.9 percent. The new longer-wheelbase Tiguan continued to show its popularity. Total deliveries were 22,900 vehicles. Sales in VW’s home market, Germany, were up 6.0 percent, where deliveries were 50,800. The new Tiguan proved to be a market leader and customer favorite.

LG's New EV Battery Plant Is a Welcome News for Tesla
Tesla Giga Berlin's New Hurdle: It's Not Only the Gov't, but Now Tesla Itself
END_OF_DOCUMENT_TOKEN_TO_BE_REPLACED