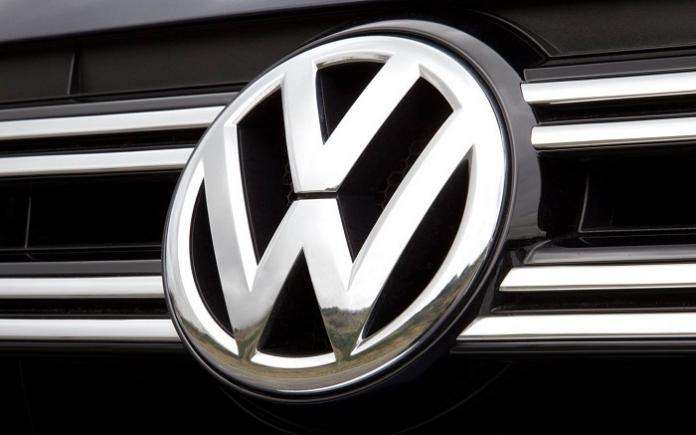 According to a news report, the Justice Department has launched an informal review of German reports of major collusion among the country's major carmakers. The report appeared in the influential German magazine Der Spiegel.
Advertisement

The Justice Department has launched an informal review into reports that German automakers may have colluded to gain advantages over their rivals. The report follows stories over the weekend indicating that Germany’s major automakers, Daimler, BMW and Volkswagen may have conspired for decades. The review involves a look at Volkswagen and its subsidiaries, Audi and Porsche. There is no indication that a formal Justice investigation is in the offing. Justice Department Reviews Euro Collusion Report.

Der Spiegel, a major German magazine, raised the issue last week when it maintained that starting in the 1990s the carmakers met to coordinate vehicle technology, costs, suppliers and strategy. Further, the carmakers were reported to have worked on diesel emissions standards.

The Spiegel report said that there were intercompany talks involving 60 working groups made up of more than 200 employees. The teams reportedly looked into auto development, gasoline and diesel engines, brakes and transmissions. There were also reports that the talks may have involved the sizing of AdBlue tanks for diesel cars. AdBlue is the tradename of the urea formaldehyde liquid that is central to the emissions-cheating scandal to which VW has pleaded guilty and which has now cost the automaker more than $25 billion. Daimler reportedly remains under investigation, sources have told Der Spiegel.

Authorities on Saturday said they had received information about the collusion and were studying the issue. The European Commission and the German cartel office are involved. Dieselgate Haunts Major German Automakers

According to the Spiegel article, the automakers engaged in their cartel-like actions to stymie competition. They agreed on issues such as component costs, as well as such technical details as convertible roofs.

The report could be sticky for Volkswagen whose plea deal with the U.S. calls for the automaker to commit no other crimes and to cooperate with any U.S. emissions-related probe. If Justice launches a formal investigation, the criminal section of the agency’s antitrust branch would handle the probe. The emissions cheating scandal fell under different divisions.

Germany’s cartel office, the Budeskartellamt, said on Friday that it had conducted searches of the car companies last year as part of its probe into a potential steel cartel. It did not offer any elaboration on further probes of car technology because it doesn’t comment on ongoing investigations.

feline wrote on March 14, 2020 - 12:55pm Permalink
I've just been looking for info about this topic for a long time and yours is the best I've found out so far. However