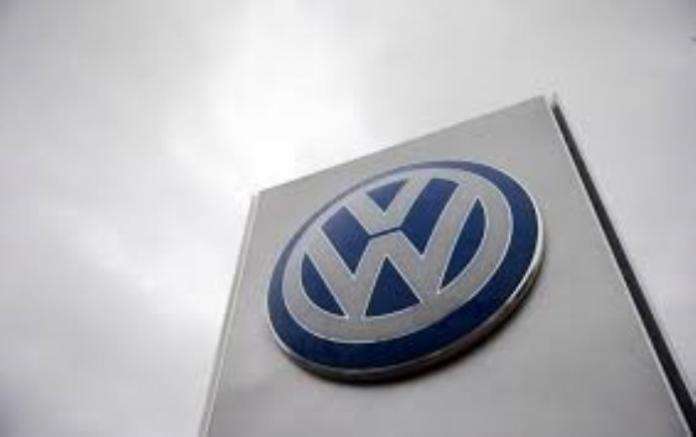 Volkswagen is moving past Dieselgate in most of the world as sales continue to increase in June. The automaker reported that for the half-year, ending in June, the automaker delivered 2,935,100 vehicles, an increase over the same period last year.
Advertisement

The good news keeps on coming for Volkswagen. Even as sales have been picking up in the U.S. following long siege caused by the automaker’s diesel emissions scandal, VW reported that in June, they delivered 512,700 vehicles worldwide, an increase of four percent over 2016.

Worldwide deliveries were up in June and for half-year

“The Volkswagen brand saw worldwide deliveries increase in June as well as overall for the first half of the year, and recorded strong growth in China and other key regions,” said Jurgen Stackmann, Volkswagen Brand Board Member for Sales, said.

“There was a robust increase in the South America region even though further products will only be launched towards the end of the year,” the VW exec continued.

“In the USA, the Atlas got off to a successful start in the first two months of sales and helped the brand outpace market growth. The Tiguan is an important global catalyst and will also be launched on the North American market in the second half of the year. Other new models such as the Polo, Arteon and the Tiguan Allspace give us further grounds for optimism as regards the second half of the year,” Stackmann concluded recently.

In Europe sales remained stable at 163,500 units with the VW brand reporting strong – 10.7 percent – growth in Austria and 6.0 percent in Switzerland. In Finland, sales were up 6.6 percent, and Denmark sales were up 10.6 percent. Overall, Western Europe performance was affected by a decline of 2.1 percent with a sales dip of 5.2 percent in Germany.

The Americas were also positive for Volkswagen. Sales in the US were 27,400 in June, 15 percent over the figure for 2016. The Atlas, whose deliveries began in mid-May, now has a significant presence in the full-sized crossover market. In South American, some 34,800 vehicles were delivered to customers, an increase of 21.5 percent. Argentina was a key driver of this trend as the 10,500 vehicles delivered amounted to an increase of 46.9 percent.

China was a strong market for VW with 232,400 vehicles sold, representing an increase of 5.4 percent. The top vehicle in the Chinese market was the Magotan with 18,300 deliveries an increase of 62.7 percent. Meantime, 5,300 vehicles took delivery of the new Teramont SUV, in only its third month of sales. Tiguan continued strong with 27,300 for the family of crossovers.