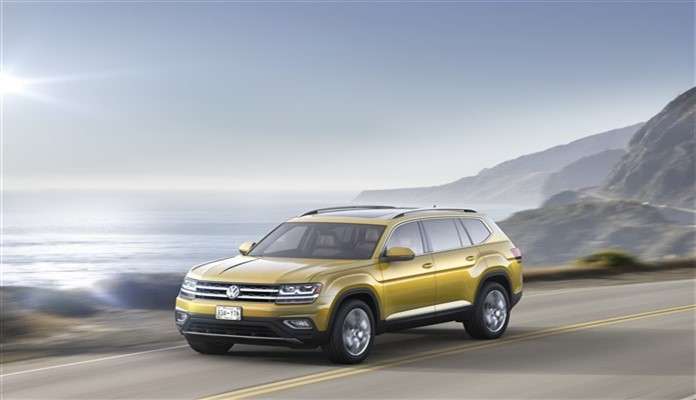 Citing Volkswagen's inhouse sales estimates, it looks as if VW has retained its position as the world's number one automaker. VW and Toyota had battled for the top spot for years. However, VW jumped into the lead about the middle of last year and has held it ever since.
Advertisement

For several years, Volkswagen and Toyota fought for the top spot as the world’s largest automaker. And, in the middle of last year, VW had the breakthrough it had sought, taking the position as the world’s number one automaker, a spot it has retained since.

According to a report in the German newspaper, Bild am Sonntag, VW saw its sales rise last year to 10.7 million deliveries. The newspaper cited VW in-house estimates. The numbers kept VW ahead of Toyota.

The figure is a record for the automaker. It includes record deliveries from its premium marques – Audi and Porsche. The deliveries helped push total Volkswagen revenues to more than $264.62 billion (220 billion euros). A Volkswagen spokesperson declined comments on the report. VW is set to publish its official sales data next week and plans to release its base financials late next month. Porsche sets record 8th consecutive sales mark.

In its run-up to the top spot last year, VW’s 2016 sales rose to 10.3 million vehicles. The automaker’s effort to achieve the top spot was helped by a “double-digit increase in China” and gains in Europe, says Automotive News, the trade paper that published the Bild report, .

Meantime, Toyota, the former world number one, said in December that it expected 2017 sales of 10.35 million vehicles. The sales figure was assisted by VW’s subsidiaries – Lexus, Daihatsu and Hino. The numbers are up 2 percent from 2016.