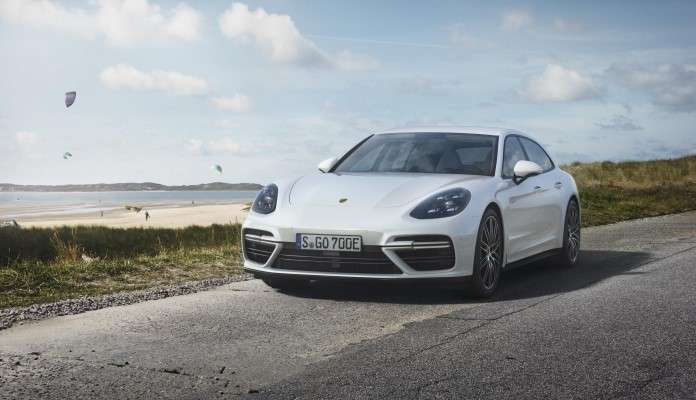 In 2017, Porsche continued to roll along as it set another sales record. For the eighth straight year the automaker set a new record for sales, pushing past 55,000 units sold.
Advertisement

From 2008 to 2009 things were pretty scary in the auto business. The bottom fell out of the market as a combination of tax cuts, easy credit turned tight, and general problems with the economy brought car sales to a screeching halt. At one point, sales tanked to their lowest levels in years, right around 8.5 million vehicles.

Something had to be done to bring the car industry back. One in six workers has a job that is somehow related to the industry, whether directly or in a secondary or third-level business. So, with 16.7 percent of the workforce depending on cars for their livelihoods, the government had to act. After a couple of rounds of bailouts in the form of “Cash for Clunkers” which put billions to stimulate sales into the industry, things began to turn around so that by 2010 the picture changed as the industry slowly righted itself.

With the auto industry coming back and a new sense of optimism growing, car sales came back. For example, Porsche Cars North America started seeing its sales heading up nearly right away. By the end of 2010, Porsche saw a sales ramp-up that continues today. For eight years – 96 consecutive months – Porsche has watched steady sales growth to the point where dealers moved 3,913 vehicles in December.

In commenting on the Porsche sales, Klaus Zellmer, Porsche president, said, “Demand for four-door and two-door Porsche sports cars allowed [Porsche] to achieve another annual record in 2017, making it the eighth consecutive year of increased sales.”

He continued that Macan and Panamera lines “posted double-digit growth.” The automaker also expects further growth from “our all-new Cayenne in the second half of the year.”

Here is a snapshot of Porsche sales: