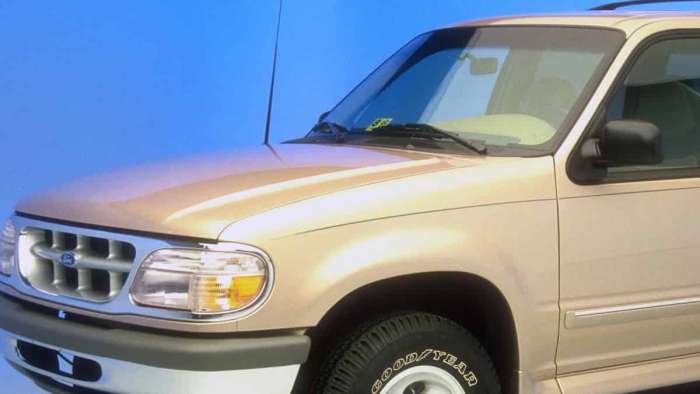 The auto gods haven't been kind to Ford this week. After announcing shutdowns at its truck assembly plant because of the shortfall in semiconductors, the Supreme Court this week had more bad news for one of the nation's largest automakers.

In a unanimous ruling, the high court ruled that Ford can face product liability suits that resulted from a pair of severe crashes in Montana and Minnesota. Ford had argued that each state's court should have jurisdiction only if the automaker's conduct in those states had given rise to the claims.

According to Reuters, the automaker told the court:

Ford's Argument Based On Locations

Ford had argued that because the vehicles involved in the crashes were sourced, built, and sold in multiple jurisdictions, courts in Montana and Minnesota shouldn't decide each case.

In a rare display of judicial comity, the Supreme Court unanimously rejected Ford's argument. Writing for the court, Justice Elena Kagan, one of the liberals on the high court, told Ford, in no uncertain terms, that the justices had rejected "that argument."

In a ruling written by Justice Elena Kagan, the court told Ford that when a "company like Ford serves a market for a product in a state, and that product causes injury in a state to one of its residents, the state's courts may entertain the resulting suit."

The justice pointed out that Ford does a great deal of business in the two states as shown by "every means imaginable – among them billboards, TV, radio spots, print ads, and direct mail." She concluded that the automaker urged Montanans and Minnesotans to buy its products."

Because of the amount of business the automaker does in each state, Ford will now face individual legal actions. It now must face actions brought with cases within each state.

Ford said, in a statement, that the high court "provided clarity about jurisdiction for certain types of product-liability cases – precision which is good for all parties, including companies across multiple industries whose interests were represented by briefs filed in support of our request."

The cases on which the high court ruled involved an SUV crash in Montana and a car crash in Minnesota. In the SUV crash, a woman was killed due to tread separation on a rear tire of a 1996 Ford Explorer. After the separation, the vehicle went into a spin and ended up in a ditch.

In the second crash, a 1994 Crown Vic rear-ended a snowplow, ending up in a ditch. A passenger in the Minnesota full-sized sedan received severe brain injuries when one of the vehicle's airbags didn't deploy following the crack-up. 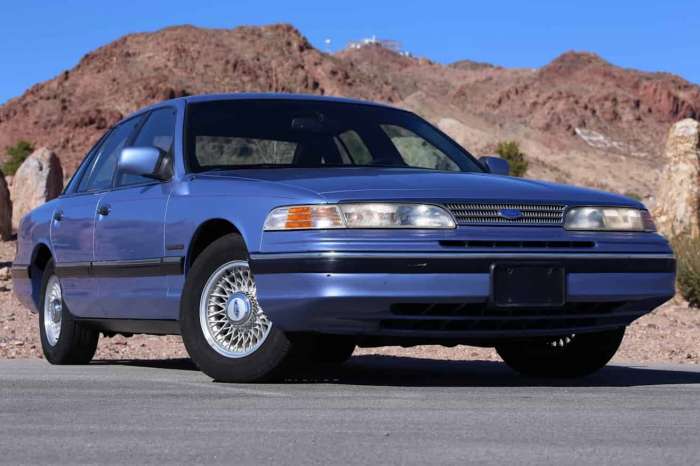