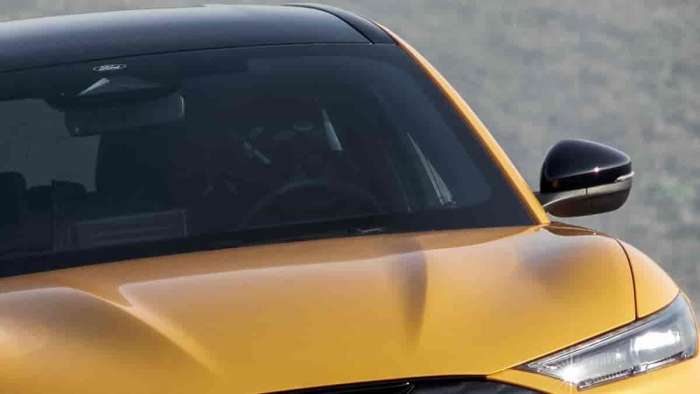 Ford's Mustang Mach-E continues to garner awards. The latest is Popular Mechanics' "Excellence Award." For many reasons, the editors and testers lauded the Ford entry.
Advertisement

If there is one certainty over the next couple of years, it is simply that the automotive world will continue to turn to electric vehicles. And, as the number of electric vehicles continues to grow, they will occupy a more significant space on every awards platform.

Whether it is the famed Motor Trend "Car of the Year" or Car and Driver's "Best of" listings will be full of electric vehicles as the internal combustion engine (ICE) alternatives occupy fewer and fewer spaces in awards lists. No, ICE engines are not headed to the automotive history museum. It is that they will be less of a factor after, say, 2030.

Take Popular Mechanics' "Automotive Excellence" awards. For 2021, four of the vehicles honored are either full electrics or hybrids.

For Ford, the honor came after Popular Mechanics (PM) "editors and testers" spent "many hours driving thousands of miles to determine which vehicles best fit (and other) roles."

My colleague and senior reporter John Goreham discusses the six ways that Ford has nailed it with the Mustang Mach-E.

The PM program recognizes that vehicles "occupy a special place in the American psyche. Despite their ubiquity, we still tend to view them as signs of freedom, independence, and some degree of self-reliance."

Another of my colleagues, Jimmy Dinsmore, discusses what it is like to go cross country in a Mach-E

There is a basis for that, say the editors of PM. "A sedan can be your escape, a way to get out and enjoy the road. An SUV can shuttle kids to soccer games, you to work, and everyone plus groceries back home. And a van can even be a mobile place of business, the rolling base form which tradesmen and women ply their crafts."

There is lots of truth to the statements of the more-the-a-century-old publication. Some years back, I was a regular contributor to the magazine, and I knew the seriousness with which they plied their trade. When they say their "editors and testers spend many hours driving thousands of miles to determine which vehicles fit … the 2021 Automotive Excellence awards," they are telling the truth. 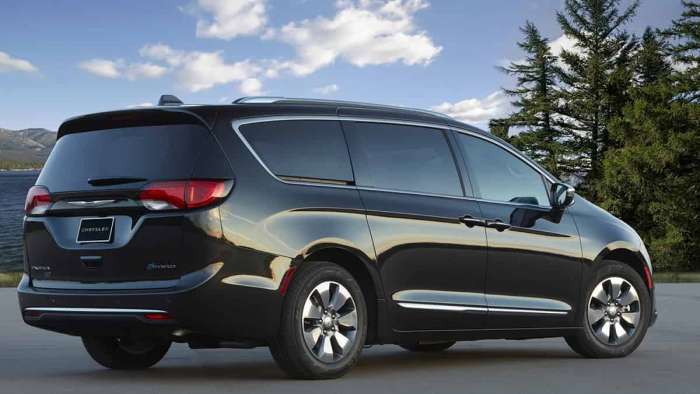 As noted, the Awards included four electric or hybrid electric vehicles – a trend that is likely to accelerate as more and more electrics become commonplace in each carmaker’s lineup. They are: 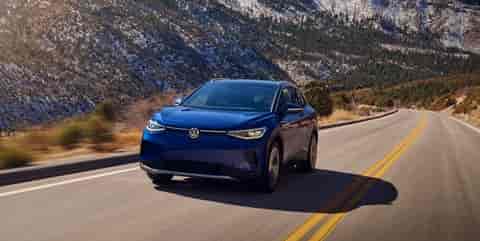 Looking more closely at the Ford Mustang Mach-E, PM observed that "whether you agree with Ford's choice to call this a Mustang or not, it's hard to deny the logic: Put the brand's most exciting marque on its most exciting vehicle."

Because Ford has chosen to make this a separate brand, the automaker has minimized using the Blue Oval or the vehicle brand name in its materials. You will have to scour the owner's manual for a mention of the Ford logo.

PM calls the Mustang Mach-E one exciting vehicle. "The model we tested had Ford's extended-range battery option and all-wheel-drive. I that configuration, you can go about 270 miles on a charge with easy driving." However, the Mach-E will run from 0 to 60 in under 5 seconds (full torque is available as soon as you hit the accelerator), "so you probably won't drive it that easily. Faster versions are on the way."

The Mach-E, as they tested it, was plenty powerful. By their estimate, the vehicle had 330 horsepower available and a more than reasonable amount of torque.

The Mach-E is a stable platform. As tested, the vehicle weighed in at over 4,800 pounds – most of the weight is batteries. The weight gave it that stable feeling, even when it was accelerating.

Handling was excellent as it responded to steering inputs almost instantly, which was noted by the testing crew. They also found that the brakes were "remarkably powerful, adding even more control."

Ergonomically, the crossover Mach-E had more than enough head and legroom. With the flat floor, there was plenty of space in the rear. Ford has equipped the Mach-E with a frunk (fr(ont) (tr)unk) because there's no need for the usual engine upfront. The "frunk is made of plastic and has a drain so, you can use it as a cooler if you like."

The testing crew looked at Mach-E Premium. They noted the model "will charge at speeds of up to 150 kw/h, but we typically got about 50 to 60 … even at dedicated fast-charging stations."

This version of the Mach-E uses a 15.5-inch touchscreen that "makes accessing vehicle settings, [the] entertainment system, and some controls easy."

The testing crew noted that the "mounting point, in front of the center console isn't ideal, but not much of an issue – the screen size makes up for the poor sightlines." 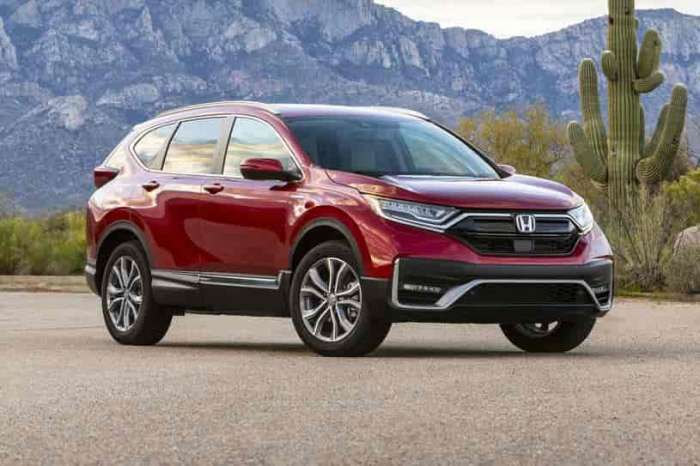 The $47,600 (suggested retail) price of the Mustang Mach-E Premium Edition version "we tested costs more than a comparable Tesla Model 3."

It "has some extra features like AWD, takes longer to charge, and it doesn't yet drive itself, though that may be coming in an update later this year. Yet, there's a level of refinement here, of consistently executed quality and overall driving satisfaction that makes this a fierce new EV competitor."

(Note: Questions have been raised about the "drive itself" feature of the Tesla. Authorities have questioned whether the AutoPilot self-drive feature is ready for prime time following serious reported crashes that are still under investigation by the company and authorities.)

Toyota vs Tesla: Which Stock To Buy These Days
For Some Former Daimler Managers Daimler Is Authority, While Tesla Is Like a Startup
END_OF_DOCUMENT_TOKEN_TO_BE_REPLACED