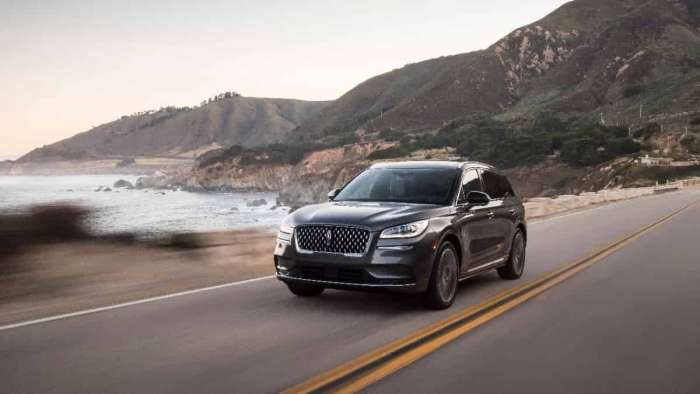 Ford has not only stepped up to help the country in its hour of needs it has managed to keep some of its sales composure as well.
Advertisement

As the COVIT-19 or coronavirus continues to wreak havoc with the nation, Ford disclosed its quarterly sales performance where the automaker performed better than expected in some areas and probably worse than expected in others.

Ford Sales Were Up And Down

This quarter Ford has stepped up. It is meeting the country's needs as a significant national manufacturer not only in its own business but also in battling the COVIT-19 menace head-on.

The nation needs ventilators to meet the needs of coronavirus patients, and the automaker has promised it will make 50,000 of them in 100 days. It is a massive commitment and shows that Ford is ready to answer the nation's needs in the country's hour of need. Ford has turned over an entire assembly line to the manufacture of medical ventilators.

"At Ford, we feel a deep obligation to step up and contribute In these unprecedented times. Our dealers and employees have jumped into action to support healthcare workers, their communities, and millions of our customers. Our Ford team is working around the clock on everything from building healthcare equipment, assisting our dealership network, and providing our customers peace of mind through deferred vehicle payments. I have never been more proud of our team."

Getting back to the automaker's quarterly sales picture, it is interesting to note that while Ford's F-150 and F-Series sales may be down 8.1 percent for the quarter, Ford remains in the number one truck line sales slot (that's what happens when you break out your truck sales by model and line).

GM, which reports by division, eked out a slight sales win for the quarter, with Chevrolet did place second in pickups. My colleague Jimmy Dinsmore discussed GM's recent quarterly sales gains.

Ford vans, let by the Transit, the automaker's flexible utilitarian truck, posted strong sales for the first quarter. Total van sales were 54,499, up 5.7 percent. Transit sales represented were 36,838. This figure represented the best sales since the Transit went on sale in 2014.

Lincoln's Q1 retail sales were up 6.9 percent, while total Lincoln sales were up 2.3 percent. Much of the success in Ford's Lincoln division came from its SUVs, which expanded its market share by 12.2 percent in Q1.

Overall, Lincoln SUV sales totaled 20,516 vehicles for a 6.1 percent hike. As the division's inventory has transitioned away from the MKC to the new Corsair, sales continued to expand. The transition was complete at the end of Q1. Totaling Corsair – the new Lincoln SUV – and MKC, sales were up 3.8, compared to MKC, a year ago.