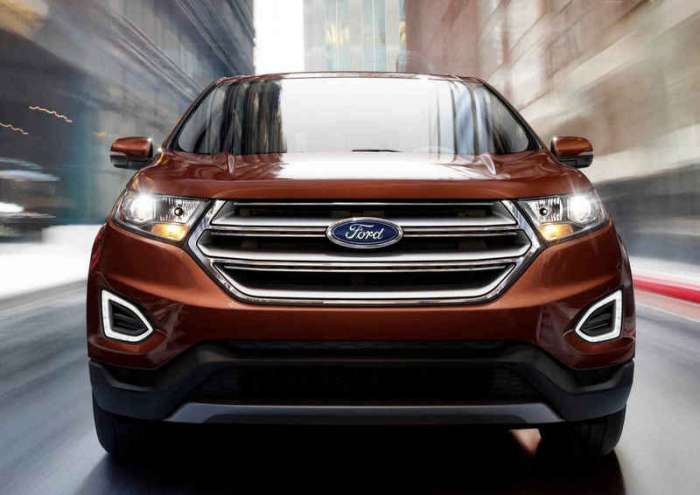 If you have been following the Takata airbag inflator recall, even once in a while, you probably know the basic outlines. Takata has made a series of airbag inflators whose propellant deteriorates and become explosive on exposure to moisture and heat. In turn, the deteriorated propellant causes the airbags to deploy with too much force, shattering the airbag inflator module and spraying its shards all over the interior of a car.

To date, 16 deaths worldwide have been linked to the problem-plagued airbag inflators, and there have been more than 140 injuries. Some 21 automakers have also been part of the ongoing recalls.

While it seems as if any recall related to a Takata device is related to the massive safety call back that has been rocking the airbag manufacturer for years, now, there are some that are not. For example, Ford late last week recalled 32,000 vehicles for problems with faulty Takata airbag modules. The issue is unrelated to the exploding airbag inflator modules that involve millions of cars.

In the Ford recall, a misalignment in the airbag module components frontal airbag cushions may cause inflation problems. The devices may not inflate as expected. Dealers will replace the affected modules for free.

According to the automaker, there have been no accidents or injuries linked to this issue.

Ford spokeswoman Elizabeth Weigandt told Automotive News that the carmaker still uses Takata airbag devices. However, any airbag inflator used in a Ford product is safe; they contain all the fixes needed to keep them from exploding. The recalled vehicles include the fix, she said.