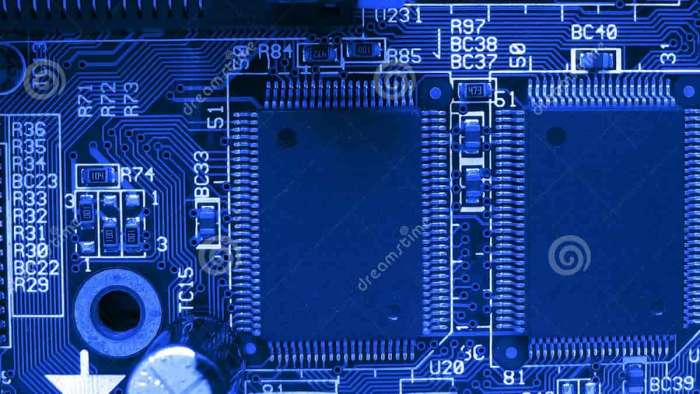 Normally, the rapid revival of the automotive economy is a cause for smiles as the last year has been anything but easy for carmakers, dealers, and anyone involved with vehicles.
Advertisement 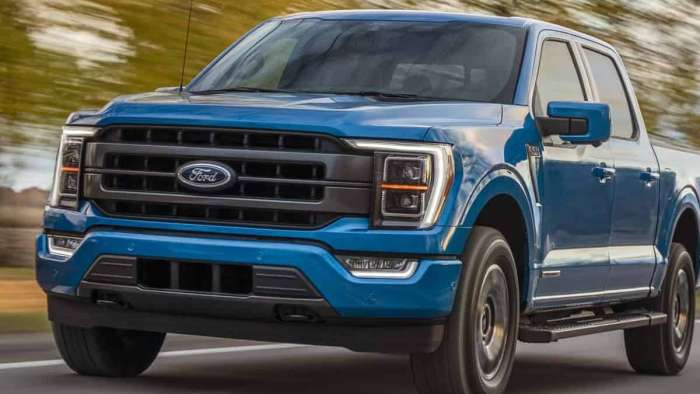 Because of the shortage, the downtime that has affected Ford plants from Oakville, Ontario to Kansas City continues. Not only has the shortage caused downtime on the F-150 assembly line, but it has also idled the assembly lines that produce the Ford Explorer, Lincoln Aviator, Ford Edge, and Lincoln Nautilus, according to the trade paper Automotive News.

On the commercial side, the Ford Transit has been affected, as have Super Duty models. In other words, just about every model that rolls off of Ford's assembly lines. A top Ford official has termed the chip shortage the company's "greatest supply shock." 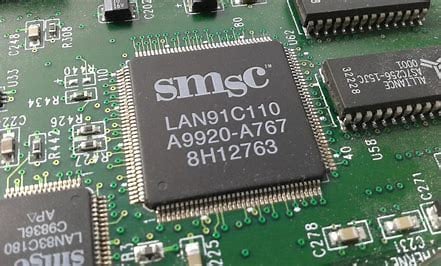 Stellantis, created by the merger of Fiat-Chrysler Plymouth and the French PSA group, plans to lay off Jeep workers to balance things while Hyundai is readjusting its plans. The Stellantis shutdown will likely last well into May.

Mercedes-Benz also has plans to adjust its output in Germany. The automaker said in a statement that it would stop production at two plants. "The current worldwide supply shortage in certain semiconductor components affected deliveries in the first quarter." The automaker fully expects shortages to affect its sales in the current quarter. Daimler, the parent of Mercedes-Benz, expects to have "some recovery in the second and third quarter," the automaker said earlier this month.

According to AutoWeek, part of the group that publishes Automotive News reported that Jaguar Land Rover plans to halt production at two of its United Kingdom sites with no restart date indicated. The automaker has no plans to stop production at its main plant at Solihull.

The chip shortage has automakers across the industry planning for more downtime.

The chip shortage is no respecter of location. Though Asia hosts some significant foundry sites, the auto industry in that region continues to see shortages. China, for example, has felt the pain of chip shortages. According to AutoWeek, the shortages come as the China consumer sector has started to rebound.

As Torque News noted in a story earlier this week, the chip shortage will likely be a long-term issue, lasting well into the third or fourth quarter of this year. Ultimately, the cost of the semiconductor shortage to the industry – as a whole – may be over $60 billion. This figure sounds apocryphal, but it isn't. For example, Ford plans to idle five plants. The automaker estimated that it would cost at least $2 billion through the end of this quarter. It made no estimates beyond that period.

Chip shortage has many causes including some that you may not think about.
' Excess Capacity' Was Illusory 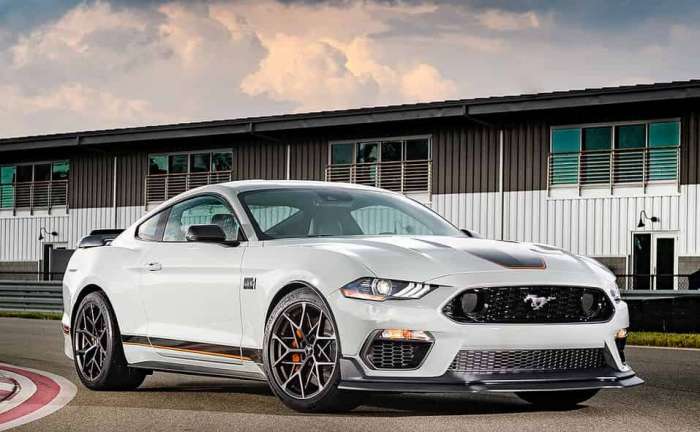 Instead of meeting the need for the vehicle industry, the semiconductor industry has doubled down and used every bit of the "excess capacity" that it supposed was available last year. Yes, semiconductor makers have indicated they would add capacity for chips that the auto industry needs. But, it will take months before that added capacity has an impact. In other words, it will cost you more to buy a vehicle.

Indeed, this situation couldn't have happened at a worse time. Just as the vehicle industry is taking off, there are not enough chips to build new vehicles. According to AutoWeek, this will only get worse as the economy gets rolling. As my colleague Jimmy Dinsmore notes, Ford was off to a great start until this shortage occurred.

It means that results will be flat for the industry until late this model year – if not next. Eventually, it will catch up, but now it is anyone's guess when it will happen.

Similar Situations Across The Industry

Daimler, in its quarterly statement, seems to sum up things well for the whole industry:

"Daimler expects a gradual normalization of economic conditions in the important markets," the automaker said in its quarterly statement. "The company assumes that the world economy will be able to recover from the pandemic-related weakness of the year 2020, aided by the increasing availability of effective vaccines, among other things. Based on the expected market development and the current assessments of the divisions, Daimler continues to anticipate Group unit sales, revenues, and EBIT in 2021 to be significantly above the prior year's level."