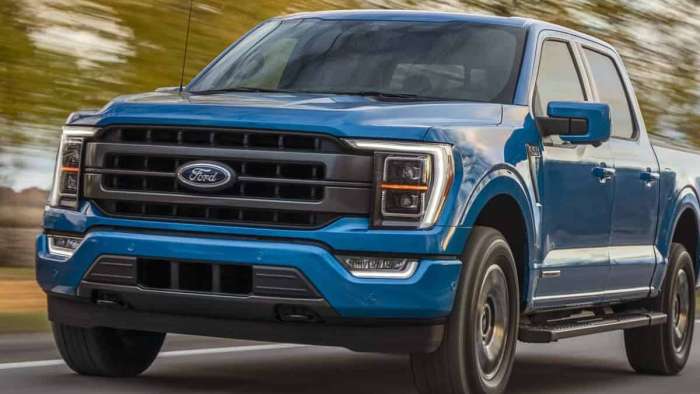 The ongoing pandemic has had many effects. For the auto industry, the major problem the pandemic has presented, aside for a period of four months when the assembly lines were quiet, has been a semiconductor shortage. The shortage began about two months ago and continues.
Advertisement 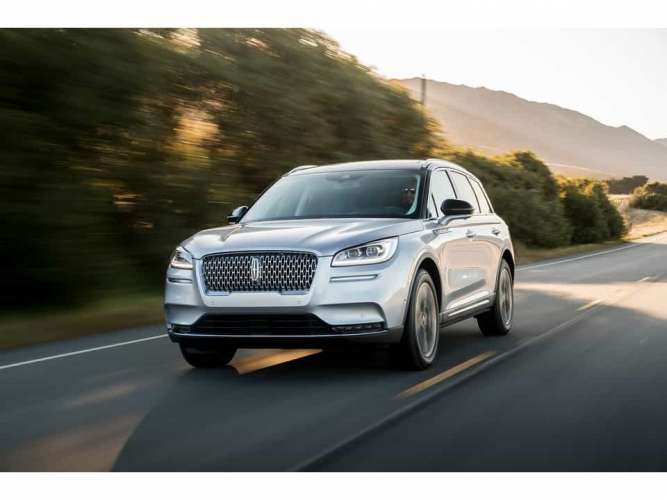 Ford continues to feel the pain of a work slowdown caused by the global semiconductor shortage. Other automakers such as General Motors, Nissan, Honda, Subaru, and Honda are also included in the industry-wide grouping and feel the shortage.

The Reason For Ford’s Shorage

What's the reason for the shortage? Most recently, there was a significant fire in a Japanese semiconductor plant that has put pressure on Japan's domestic market. There are some signs that India may be trying to help out in this, but there is minimal movement there. According to reports today, India has offered added incentives to chipmakers to produce semiconductors for the auto industry.

This week, Ford has announced production cuts in its all-important F-150 output. The F-150 is the industry's top-selling truck, a spot it has maintained for 44 years. Indeed, the F-150 is the automaker's primary money-maker, and the longer that there is downtime on the assembly lines, the more it will cut into Ford's bottom line through the second quarter of this year. I wrote a long piece explaining the chip shortage and its implications.

The production cuts announced by Ford are the latest results of the chip shortage. There have been at least four significant downtime announcements in the last several weeks, all the result of the ongoing chip shortage that has caught the industry flat-footed. The shortage resulted from the auto industry's downtime caused by the coronavirus. The industry was idled for about four months in 2020 as COVID-19 ravaged the country and industry, shutting down assembly lines. Because the auto industry shut down, the foundry sites suddenly found they had "excess capacity."

That the "excess capacity" was illusory. It didn't exist as the auto industry was still there. Indeed, the semiconductor industry chose to believe that there was suddenly all of this "excess capacity," and it acted accordingly. So, choosing to act with an apparent distinct lack of knowledge, the semiconductor industry changed the spacing on the photomasks and began to make a whole new set of chips that weren't compatible with the auto needs industry. Upcoming Shutdowns Are Just The Latest In the Chip Shortage

In Ford's case, the automaker has scheduled new rounds of production cuts in April due to the lack of critical semiconductors. The chip shortage, says Automotive News, has forced Ford to schedule downtime plan downtime on April 5 at the Dearborn Truck Plant, which manufactures F-150 pickups.

Also, the automaker has scheduled downtime at the Kansas City Assembly Plant that also manufactures F-150s on April 5.

Meantime, the Louisville Assembly Plant that makes Ford Escape and the Lincoln Corsair has set the week of April 12 to 19 for downtime. And, the Ontario Assembly Plant has set downtime for April 12, 19, and 26.

When It Will End Is Unknown

As far as is known, no date has been set or suggested as to when the semiconductor squeeze will let up. 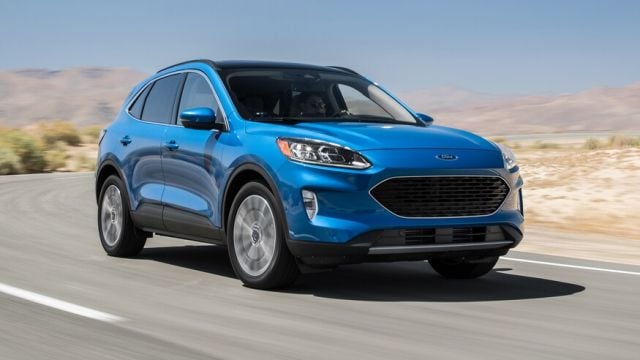 JAMES D DALLY wrote on April 24, 2021 - 8:03am Permalink
all this time i was lead to believe that the problem was CHINA , when in fact it looks like Japan may be problem as big as the big 3 you would believe thay had a back up plan or could buy an american company and make there own chips. this is one time that the "Just in time manufacutring " has proven to be profit based problem when the suppliers and the end used were more concerned about profit than the customers tthey serve.