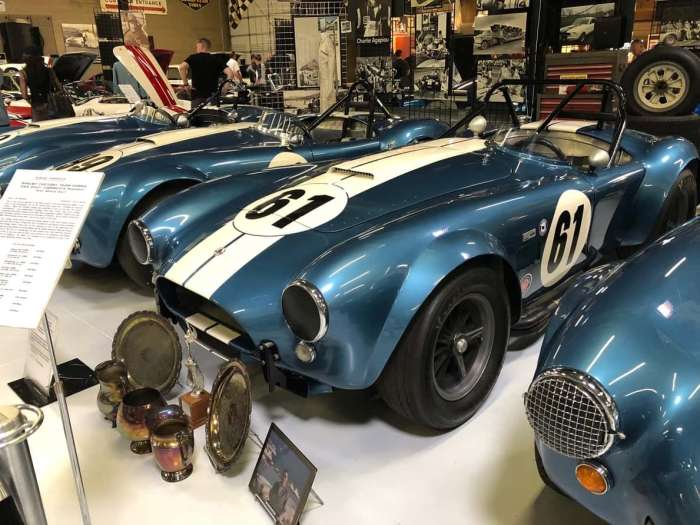 Some of the most important cars in Shelby's racing history were on display this weekend in Boulder, Colorado, during the Shelby American Collection's annual celebration.
Advertisement

Hundreds of car racing fans from all over the country were in Boulder, Colorado for the 22nd Shelby American Collection annual party and car show. Spectacular vehicles from Shelby’s past racing championships were on display alongside more current Ford Shelby Mustang vehicles. From the very first Shelby Cobra to the just released 2019 Ford Bullitt Mustang, you were surrounded by high horsepower and high octane excitement. 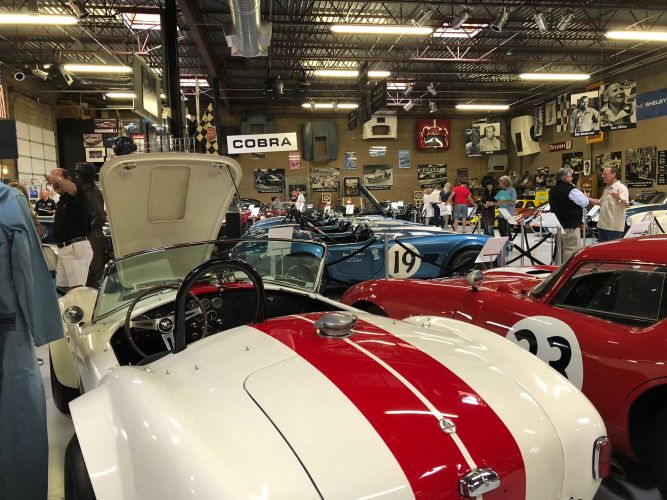 The Shelby American Collection has some of the rarest, most valuable and authentic cars on display anywhere in the world. The collection includes everything from Shelby’s British AC predecessor and the 289 and 427 race and street Cobras, to the rare Daytona and Willment Coupes, to the revolutionary Ford GT40 and the GT350 Shelby Mustangs.

Everywhere you look in the museum, you will find racing records, photographs and memorabilia from some of the greatest racers and designers in automotive racing history. 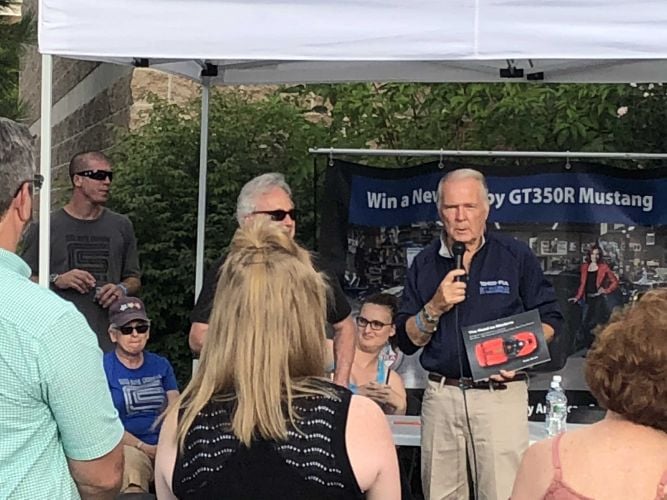 Peter Brock, who designed the Shelby Cobra Daytona Coupe was there signing copies of his latest book, “The Road to Modena”. The book details Brock’s design years with Carroll Shelby and the different stunning and inspiring vehicles that they produced together. Carroll Shelby’s grandson, Aaron Shelby, was at the gathering and it was interesting to see him in line to get his book signed by Peter Brock, a sign of Brock’s importance to the Shelby legacy. 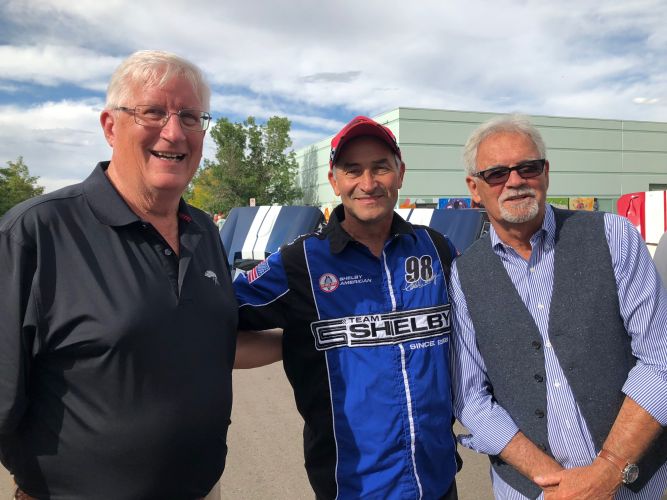 Shelby American’s president Gary Patterson came from Las Vegas to be part of the celebration. As he spoke with guests at the party, he stressed that current success is built on the same tenet that built Carroll Shelby’s successful racing career. Patterson says, “It’s all about the team, and the teamwork!”

Ford is currently marketing a Shelby Mustang GT350 and one of the most anticipated cars in recent history is the 2020 Ford Shelby Mustang GT500. The upcoming Shelby GT500 is expected to be the highest performance Mustang of all time, with more than 700 horsepower. Many expect that it will be revealed at the 2019 North American International Auto Show in Detroit.

A brand new 2019 Ford Bullitt Mustang was drawing lots of attention during the car show and a Shelby Mustang GT350R was raffled off during the event. The winning ticket was from Cheyenne, Wyoming. 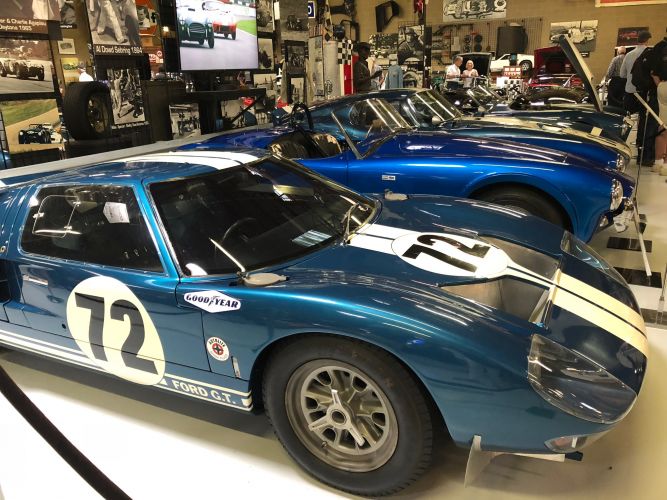 Some of the vehicles that are on display are loaned to the collection and still used in some racing and Concours events. The Boulder Shelby American Collection is said to be the largest collection of vehicles and artifacts dedicated to Carroll Shelby’s career, even larger than the impressive collection at the Shelby American offices in Las Vegas, Nevada.