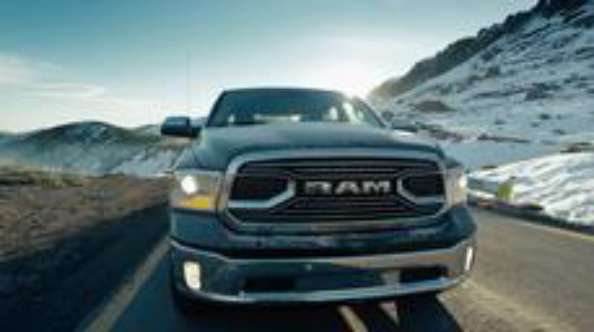 Ram Truck brand is reaching out to Spanish speaking buyers

Ram Truck is rolling out new ads this week to target Spanish speaking buyers. The ads focus on hardworking people who are their own bosses. The ads will run on Telemundo and UniMas, in both the U.S. and Mexico.
Advertisement

According to Olivier Francois, the head of marketing globally for Fiat Chrysler Automobiles, “Trucks are one of the top-selling segments among U.S. Latinos and the Ram 1500 and Ram 2500 are among the most popular models. It is important that we reach Hispanic auto-buying consumers with relevant marketing strategies that not only accurately depict the brand, but also authentically capture the lives of such an influential consumer.”

According to a report released this week, by the Pew Research Center, more than 55 million Hispanics were living in the U.S., as of 2014. The majority of Latinos reside in states that are also huge pickup truck markets. California and Texas are two of the top states for both.

Juan Torres, the head of multicultural advertising for Fiat-Chrysler says “A quarter of Ram truck sales last year were driven by multicultural growth and Hispanics accounted for the highest rate of growth for the brand among all demographic groups.”

The television ads focus on the Ram 1500, its towing capacity, 5.7-liter Hemi V-8 and its best-in-class 29 MPG. It is not unusual for the auto companies to advertise in foreign countries. What is unusual is to build an entire campaign around a foreign language to run in the U.S.

Ram has been locked in a fierce battle with Ford F-150, and the Chevrolet Silverado for the last few years. Ram claims to be the longest-lasting line of pickups, while Ford and Chevy battle over which is the top seller. Ram was launched as a stand-alone brand in 2009. Prior to that, Ram was a division of Dodge. In recent years, Fiat-Chrysler has shifted attention away from its small cars and focused more on its more profitable truck and SUV brands.