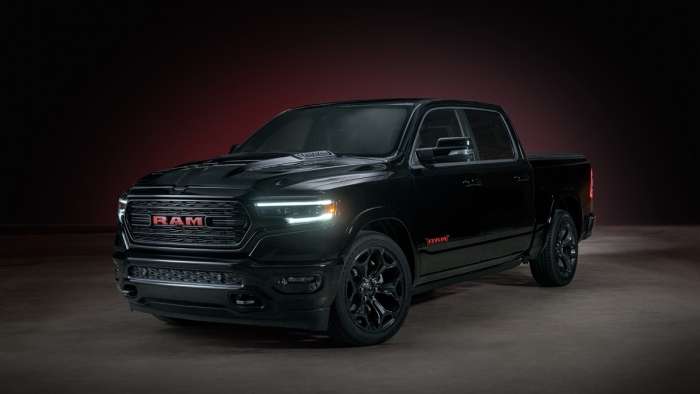 Ram, Jeep and Fiat will all release special (RED) editions to raise money to fight COVID around the world.
Advertisement

Ram, Jeep and Fiat are all teaming up with superstar Bono to raise money to fight the global COVID pandemic. All three of the Stellantis brands will release special RED editions to raise money for Bono’s (RED) charity. Stellantis is pledging to donate at least $4 million between 2021 and 2023. The 2022 Ram 1500 Limited RED edition will be based off the Ram 1500 Limited Night. It will be available in late 2021.

Bono and Bobby Shriver founded (RED) 15 years ago to raise money to fight the global AIDS epidemic. (RED) has joined with other brands like Apple, Amazon and Starbucks to raise money for the Global Fund to fight illness worldwide. (RED) and its partners have raised $700 million so far. Bono and Shriver chose the name because it was the color of emergency. They are now expanding their mission to fight COVID as well as AIDS.

“This partnership with FIAT, Jeep and Ram is a powerful shot in the arm for (RED)’s fight against pandemics and the complacency that fuels them. It’s hard to believe that 15 years on from (RED)’s founding we are now fighting another tiny virus, but it’s even harder to see the virus of injustice that marked the AIDS pandemic, which is alive and well during COVID," said Bono, co-founder, (RED). "Less than 5% of people in Africa are fully vaccinated, while vaccines are plentiful in Europe and America. We have to do more and fast to support the hundreds of millions of people who don’t yet have access to the vaccines, therapeutics or sufficient PPE. Because unless this pandemic is defeated everywhere, no one will be safe anywhere.”

“As the first automotive brands ever to join forces with (RED), a leader in the worldwide fight against pandemics, our immediate goal is to initiate a call to action to help combat these global health emergencies, including COVID-19 relief efforts,” said Olivier Francois, global chief marketing officer, Stellantis. “This marketing amplification plan across our three unique brands to drive more impact, more value, more meaningful awareness globally for the partnership allows us to turn $4 million into something far greater over the next three years.”

The 2022 Ram 1500 Limited (RAM)RED Edition truck will be officially revealed at the State Fair of Texas on September 23. The RED edition adds red detailing to the striking black Ram Night edition. The red Ram logos really stand out on both the grille and side panels. The truck also has special red badging on the interior. Ram also has a new video highlighting the new edition called “Born to Save” that will be running on its social media channels. “Born to Save” builds off Ram’s slogan of being “Built to Serve”. 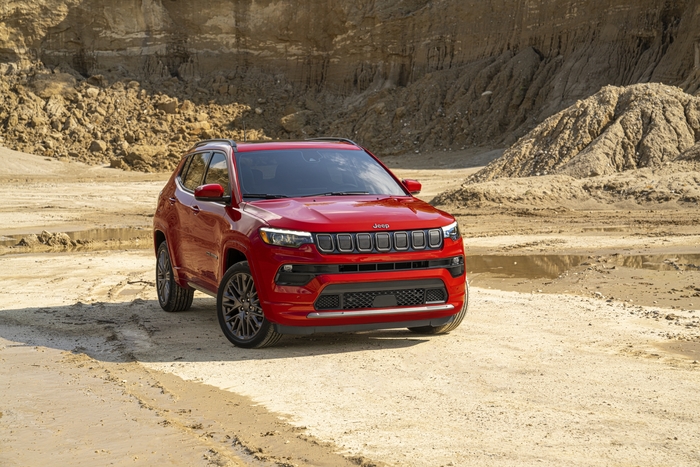 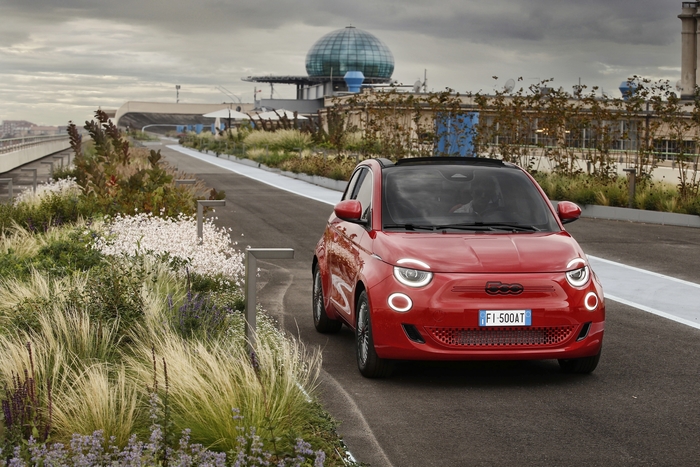 Fiat is launching an all-electric model called Fiat (500) RED. That model will only be available in Europe.