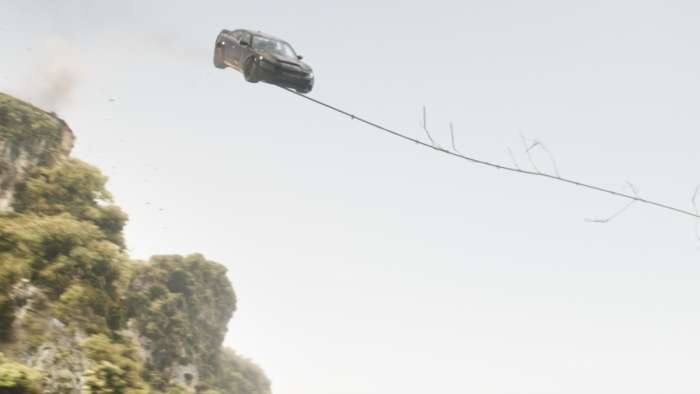 The first big action movie since the pandemic will be released June 25. "F9" will feature one of the fastest cars ever mass produced.
Advertisement

A sixty-second advertisement called “Superpower” featuring the Dodge Charger SRT Hellcat and other Dodge vehicles is already running to promote the film. The latest installment finds Dom Toretto and his crew trying to stop an assassin. The assassin and high-performance driver turns out to be Dom’s brother, Jakob (played by John Cena).

“Dodge vehicles have played a pivotal role in the ‘Fast’ saga, helping to fuel this incredible franchise for nearly two decades,” said Olivier Francois, Global Chief Marketing Officer, Stellantis. “Since the beginning, Universal Pictures has shown its commitment to our partnership by creating stories where some of the world’s most iconic and significant performance vehicles become beloved characters and an important part of the ‘Fast’ family.”