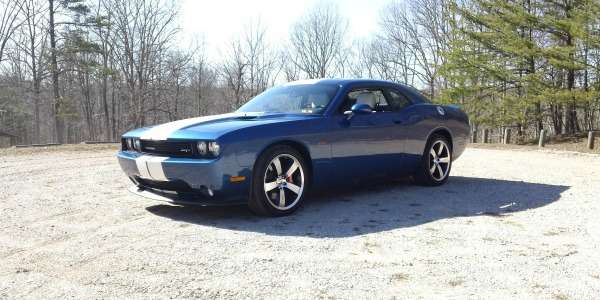 Brent not only bought the new Mopar he had always longed to have, he jumped on the opportunity of a lifetime to make his exact dream car a reality with his 2011 Dodge Challenger.
Advertisement

Most of us assume we will own several cars over our lifetime, and for many that group will include at least one brand new vehicle. Some will be great, the dream cars we always wanted to own; some will just get us where we need to go, functional if not exciting; and some of us will never actually drive off from the dealership at the helm of a brand-new car we can truly call our very own. But 50-year-old Brent Gill from Charleston, WV, decided that he was not going to let his chance to own a new car slip away and, on top of that, he was going to make the most of the opportunity.

In 2011, Brent decided he wasn’t getting any younger. And, if he was going to own a new car at least once in his life, now was the time. He knew what he wanted: a Mopar. So, when he looked at the Dodge Challenger online - a beautiful blue with white stripes - he was hooked. He tried doing an online build of the car of his dream, but found that it came up short. After some research, he learned that the car he had seen was a limited run of the Inaugural Edition. So, Brent did a build of a Challenger R/T in black with the options he desired and headed out to the dealer. A bit of a letdown, perhaps, but he started the process of test drives and paperwork, nevertheless.

A Call From a Car Dealer: "We Have a Challenger"

As is usual for such a buy, Brent had to wait for all of the paperwork to be reviewed and the loan to be approved. During this time, he got an unexpected phone call from the salesman: He had a Dodge Challenger like the one Brent had described seeing online arriving on a truck if he was interested in seeing it before going forward. Brent did not hesitate! “I told him I wanted it and was on the way to change the paperwork knowing what it was when he said it had an IE Package.”

Today, Brent owns a 2011 Dodge Challenger SRT 8 392 Inaugural Edition number 362 of 1100 made - his dream car (check out the included video for a tour of Brent's car on the day he bought it). That blue he loved so much when he first saw it online is Deepwater Blue Pearlcoat; the white stripes add an eye-catching pop, commanding looks everywhere he drives it. 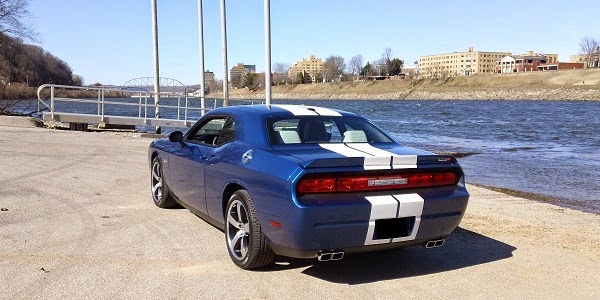 Of course it packs the 392 Hemi with conservative numbers of 470hp and 470 torque - more than enough power to make the car somewhat traction-deficient with a modest application of the accelerator! As far as any changes or add-ons, Brent explains, “I plan to keep the car stock since it is a limited edition and it's pretty much loaded as it is. I love this car, it's a blast to drive and gives me so much enjoyment every time I take it out. It also brings back memories of cars in my past by the design and function of the way it was built.” 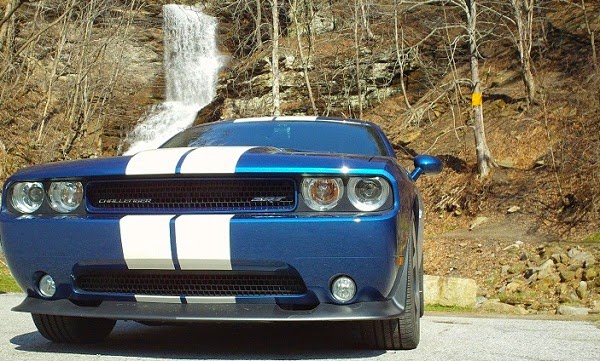 Brent describes himself as “old-school Mopar.”

His first car purchase was a 1978 Cordoba and along with friends cars, he says he has spent a lot of time in many Mopar products. The first time he washed his 2011 Challenger, Brent says the lines of the body immediately reminded him of all those Challengers, Cuda's, etc. that he washed years ago. Everything from the roomy interior with the typically comfortable Mopar seating, to the huge trunk that could fit a body if the need should arise - this Dodge is all of his old memories and his fantasy dreams fulfilled. “I feel like I am driving a much more modern and much safer version of the old 70s muscle cars that were so much fun to drive then and are even more fun to drive now.”

Other Dodge Challengers from our Readers' Rides Section