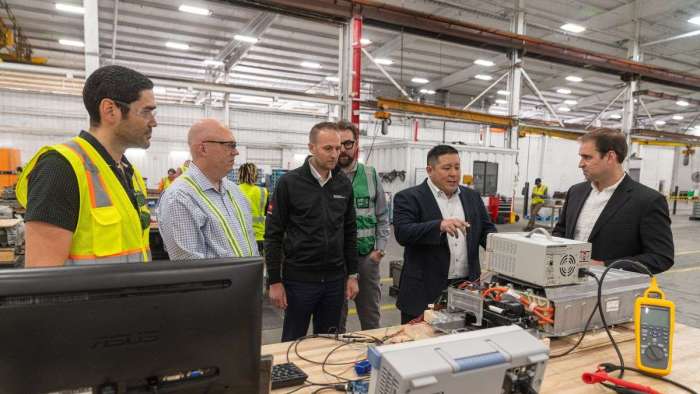 Toyota Goes Sustainable With New Battery Partnership... Is This the Future of EV Batteries?

With EV batteries taking up valuable and scarce resources, is Toyota changing the table with a renewable battery?
Advertisement

If the EV market was to be represented via a directional line on a linear graph, you would so only an upward positive slope. In other words, it’s better than ever and with gas prices being so high, more and more people are switching over to EVs and plug-ins than usual. However, one little vice about the electric vehicle is that the battery uses a lot of raw materials that are not that much in abundance. Lithium, nickel, copper, all these metals are hard to mine and even in a mine, a lot of unhealthy labor is used.

For that reason, major EV companies like Tesla and GM have made pledges and promises to re-use batteries from other EV vehicles that might have been totaled or that might have had some sort of problem and recycle them into new batteries for new EV cars. Now that Toyota has dipped its toes in the pool of the EV market, they too have made a measure to recycle these harmful batteries.

That’s why Toyota announced today that they are partnering with a company called Redwood Materials to create a “closed loop” system of recycling these used batteries. Toyota had already pledged to go carbon neutral by 2050 so this partnership would also help them achieve that goal. 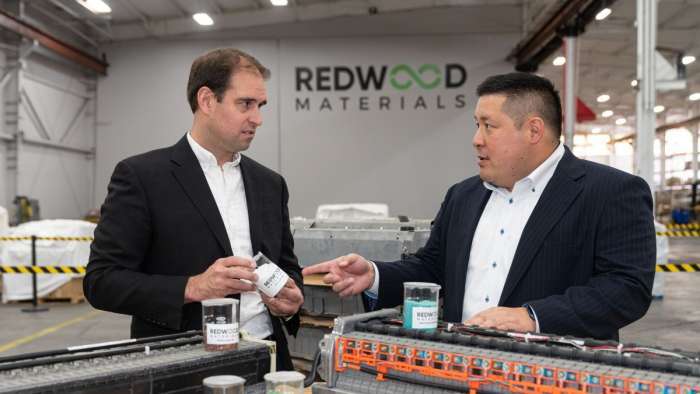 So, what does this really mean? Well, you might remember last year in December where Akio Toyoda took a picture with a bunch of EV concept vehicles like the bZ4X and the Compact EV Cruiser. All these vehicles were meant to come out soon because Toyota wants to start moving towards the EV sector. Just like regular 12v batteries we have in our cars, EV batteries can be recycled.

I think that if Toyota wants to think in the long run, they will want to use these recycled batteries in their newer cars. There are a lot of older plug-in hybrid vehicles that are no longer in use where their batteries can be recycled and build more bZ4Xs or EV Cruisers.

Redwood said they plan to produce anode and cathodes in the United States by 2025 which is the key components of a battery. Toyota said they invested $1.29 billion into their North Carolina battery production plant which will produce 1.2 million battery packs a year.

What do you think? Do you think that this partnership would bring the price of an EV down? Let us know in the comments below.