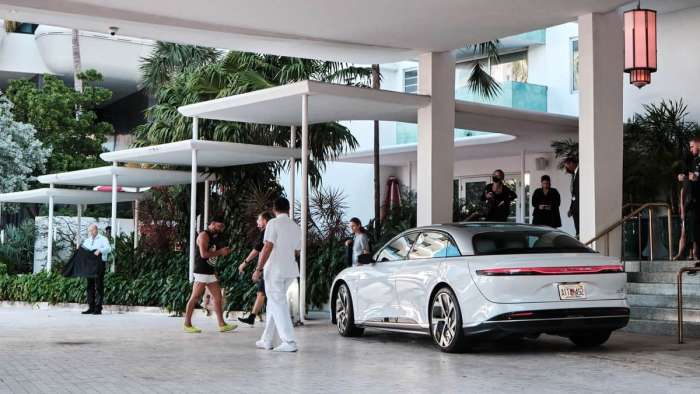 Lucid Motors Under SEC Investigation Over SPAC Merger And More

On December 3rd Lucid received requests from the SEC for information and documents relating to the company's SPAC merger with Churchill Capital Corp. IV as well as claims about the number of preorders received.
Advertisement

The merger between Churchill and Lucid, then known as battery technology company Atieva, was announced in February and valued the startup at $24 billion. The deal raised more than $4 billion for the manufacturer and its first customer deliveries took place in October.

SPACs (special purpose acquisition companies) streamline the IPO process for new companies. Instead of going through the regulatory steps required to go public, a startup merges with a shell company that is already publicly traded.

Rivian went public in November without the use of an SPAC merger.

SEC Crackdowns
News of the subpoena being served to Lucid by the SEC comes on the heels of similar investigations into the SPAC mergers and information provided to investors by EV startups such as Nikola, Canoo, and Lordstown Motors. 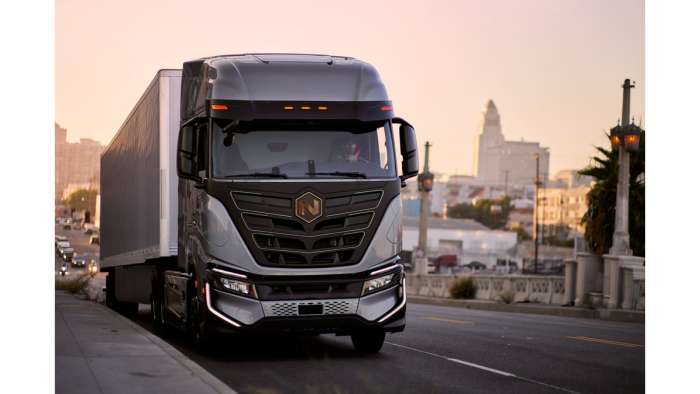 Nikola founder Trevor Milton was charged by the SEC and Department of Justice over statements he made that the agencies say could be used to mislead investors. The electric semi truck manufacturer has stated that it has set aside $125 million for fines which it hopes will settle the case.

Lucid's share price fell to a one-month low with the news of the SEC subpoena, which was revealed in a stock exchange filing this morning.

For more on Lucid's subpoena situation check out this video from Torque News Editor Armen Hareyan.

Images by Lucid Motors and Nikola Motor Company licensed under CC BY 2.0.