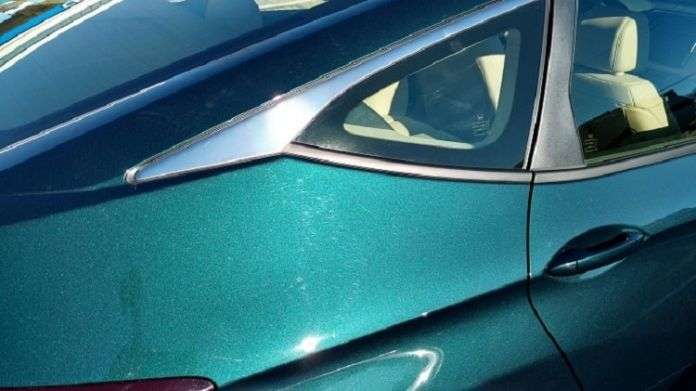 Honda’s most impressive car for 2018 has no engine

In 2017, Honda -Torque News drove and reviewed every offering in American Honda Motor’s lineup -- the most impressive car for 2018 has no engine.
Advertisement

There’s no arguing the fact that automotive engineering as we’ve known it, note past tense, is evolving at an unprecedented rate. My esteemed colleague Ron Cogan at Green Car Journal, has reported on the “alternative” car since 1992, and acknowledges 2017 as a tipping point in automotive engineering and subsequent car sales -- as everything electric, or electrified, goes mainstream throughout Asia, Europe and the U.S.. Yet the best sellers of the EV niche all reley on a gasoline engine cogenerator. This Honda offering doesn’t require one.

As practicality dictates, Accord Hybrid relies on gasoline, this Honda doesn’t

From a pure old-school performance point of view, most auto writers point to the segment busting Civic Type-R as Honda’s greatest performance breakthrough in 2017. Granted, that would be the less controversial road to take. However, I’ve been reporting on Honda electric vehicles for the better part of the decade, and was just a tad disappointed when Honda pulled Fit EV out of production. That was back in 2015.

I first viewed Fit EV at the Davis House Project while driving the just released 2nd generation Honda Accord Hybrid. Impressive! Yet it too employed a small displacement gasoline engine for real-world range, and class leading fuel efficiency. At that time, Honda engineering had a next generation Clarity FCEV in the works that would not require an internal combustion engine of any type to motivate it. As our good friend Jason Richmond loves to state: “ how cool is that.”

It would be another two years before I’d drive Honda’s engine-less car on the roads of Santa Barbara, California. In 2017 Honda Clarity FCV (fuel cell vehicle) came to market as a lease-only vehicle to very specific markets in California. This no engine car is pure-electron charged electric, a blast to drive, and arguably Honda’s greatest automotive engineering achievement to date.