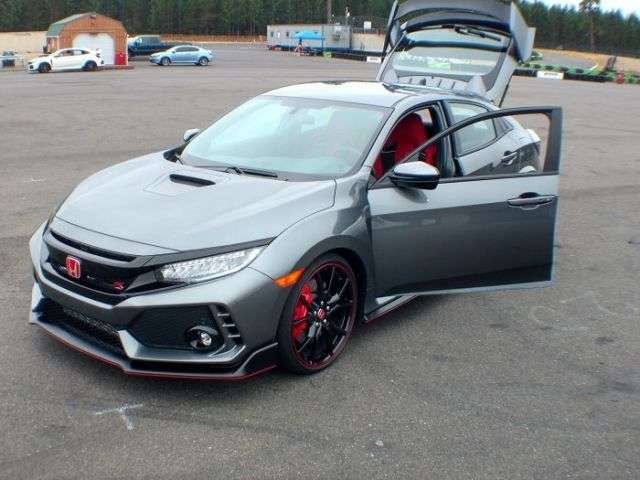 It’s difficult to nail down the most significant development leading to the reinvention of Honda Motor Company. There’s a lot more going on here than a supersized Honda Accord.
Advertisement

2017 was an epic year for American Honda fans. Following the introduction of the all new 10th generation Civic in 2016, and a very impressive redo of Honda CR-V, Pilot, and Ridgeline, American Honda presented a next generation Honda Odyssey, the not-so minivan, and expanded on the performance side of Civic, with the Si coupe and sedan, followed by the manufactured in England Civic Type-R.

And let us not forget the end of the year reveal of the largest, and most advanced, Honda Accord in the mark's history. Yet 2017 held a surprise or two for Honda buyers. One was the exit of Honda’s iconic 3.6 Liter V6 from the Accord trim walk -- my favorite performance Honda coupe prior to the release of Civic Type-R. I spend a week in the seat of Civic Type-R on the road to the Redwoods.

The most meaningful Honda development in decades

It’s tough to nail down the most meaningful development, or innovation, with gretest overall impact for Honda, and future Honda buyers. One could argue that expanded standard active safety features, or expanded ease of personal electronic communication and entertainment, would take the title. Or perhaps European design inspired body cues for Accord and Civic would earn the nod. Me, I look to a major component residing under the hood of Civic Type-R for the answer.