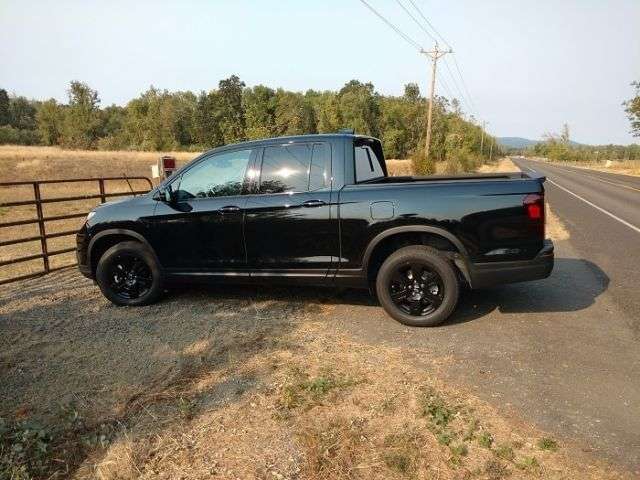 2018 Honda Ridgeline remains unique in a segment dominated by GM, Nissan and Toyota

2018 Honda Ridgeline carries over in its entirety from 2017. Yet, several Ridgeline attributes make it unique in a compact truck segment dominated by GM, Nissan and Toyota. What does this domestic truck driver like about Ridgeline?
Advertisement

Honda Ridgeline earns high praise from auto writers and consumers alike. Ridgeine brings several unique auto-attributes to an underappreciated, often overshadowed, light truck segment. Over the past several years, many compact pickup trucks have supersized, encroaching on midsize, and compelling most pickup truck buyers to opt for full size ½ tons, such as the # 1 selling truck in North America, Ford F150.

This market trend may change soon as Ford Ranger and other bread and butter compact trucks of the past return to market in 2019. I compare Honda Ridgeline to Toyota Tacoma.

Ridgeline presents a unique unibody design loosely based on Honda Pilot. While Ridgeline and Pilot share a very familiar Honda-specific bodyline, hood and grill treatment, Ridgelines driveline and suspension components are 50% larger than Pilot’s. Ridgeline despite what’s been acknowledged as the best ride and handling found in a pickup truck today, is built to last, truck-tough, and will perform dirt-road, boat hauling and construction duty. Ridgeline passes the drop-test with flying colors. O.K., enough of the Honda Ad. We take 2017 Honda Ridgeline on the road to Umpqua.

Ridgeline is by far my wife Nancy’s favorite truck-like drive and ride experience. She likes Ridgeline for its ease of ingress, seating position, in-town maneuverability and seamless torque. Where Ridgeline falls flat for Nancy is in the second row, the enormous front-door-swing, and the rather tight, smallish 2nd-door rear row access. Hey! I don’t sit in the second row, but I can, and it’s quiet!

Ridgeline presents the only usable, high-volume, lockable hidden truck-bed trunk in the industry. It’s awesome, doubles as an ice cooler, and, is large enough to hold Hondapro Jason -- I like that too. Honda designed a compact pickup truck for the Honda loyal that rarely need a pickup truck. It’d the perfect car-truck meld, the transformer of the compact truck world; and that’s Ridgeline’s appeal. It’s a great daily driver with weekend building center duty capability. Honda Ridgeline is a Consumer Reports Best Buy for 2017. Available in front-wheel, or all-weather and terrain all-wheel-drive, Ridgeline comes to market in 2018 with a beginning MSRP of $29,630 RL, FWD * plus destination charges.