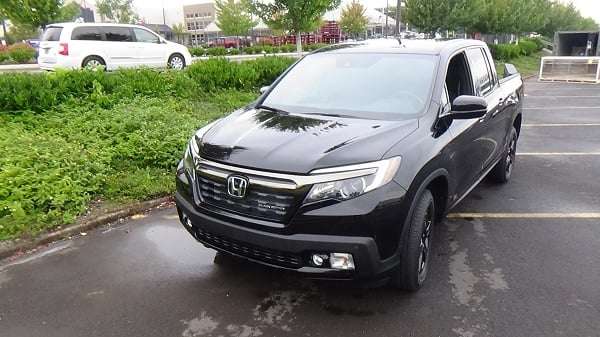 On the road with 2017 Honda Ridgeline Pickup

We spend a week on the road with 2017 Honda Ridgeline Pickup. Does it measure up to Honda’s claims of “best in class?”
Advertisement

As a lifetime pickup truck driver and past owner of Chevrolet, Dodge, Ford, International Harvester, Jeep, Land Rover, Nissan, Toyota and Suzuki, Geo Tracker, and yes, the original first generation Honda Ridgeline, I dropped into this week’s extended test drive with not only an understanding of what full, midsize and compact pickup trucks offer, but also the limitations of the first generation Honda Ridgeline. A good truck, but not for everyone.

Why do consumers continue to pull the F150 card?

This week I came up against yet another Ford F150 fan that felt compelled to inform me and others that Ridgeline was not up to the work duty standards of Ford’s F150. Duh! But then again, Ridgeline is a midsize unibody constructed light truck that exhibits superior ride and drive characteristics, and does one or two things better than F150 -- ease of maneuverability and parking in town is but two of them.

And, although 2017 Honda Ridgeline will not tow 8,000 pounds, or carry a ton in the bed, It will tow 5,000 LBS, and haul 1,500 in the composite constructed truck bed, while comfortably transporting 5 adults in premium car-like comfort and quiet. Priced at $1000s less than Ford’s best seller, this may be the best midsize pickup truck on the market for you. 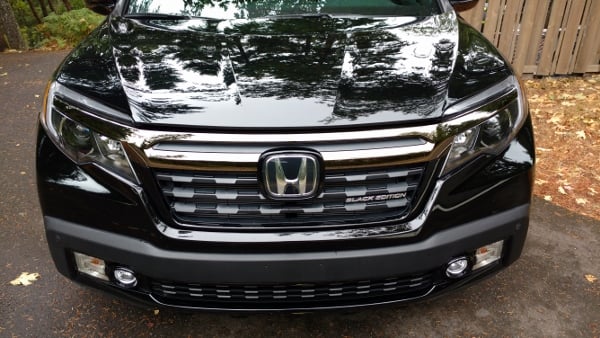 And then there’s the bonus of a lockable truck bed trunk, optional D.C. electric power inverter, and truck bed side music resonators. We first discovered Honda's reinvention of the American pickup truck in San Antonio, Texas.

Bill mee wrote on September 27, 2016 - 10:23pm Permalink
My Ridgeline test drive. It drives better than pilot. There is excellent side to side stability, cab width is perfect. Ie. Colorado feels cramped. Power is smooth but strained. Honda is chasing fuel economy and without a sport mode button they are throwing away alot that a simple programming change could provide. Ie.it just doesnt feel lively. My f150 sport mode only shows proof how much more fun it can be to drive the exact same vehicle. Fuel economy is understated. Its easy to beat marked numbers. The bed is rather shallow...ie high also. Plenty of headroom. Thnkyou honda as im tall. It needs an offroad package like tacoma has. Sit an inch higher w agressive wheel tires and appeal to more buyers. Overall would look good in the driveway. But we would rush out and buy one if it had a sport mode and an offroad package.