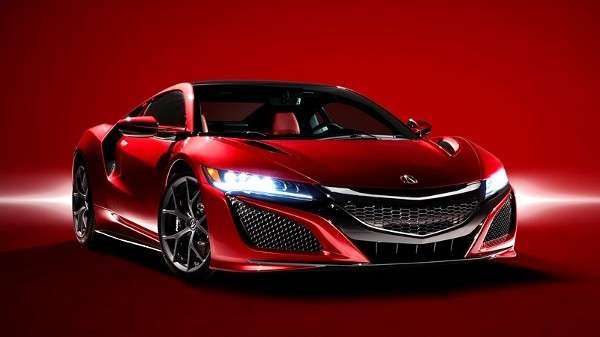 Building a mid engine high performance sports car for the streets is not a new undertaking. Its been done in relatively low numbers by several manufacturers since the 1950s. We’ve driven a handful of them: Ferrari f355, first generation Ford G.T., a 1960s De Tomaso Mangusta, Fiat X 1/9, Lotus Europa, Porsche 914-6, and the notable 2000 Acura NSX.

To be sure, a varied group of low and high output 4,6 and 8 cylinder water and air cooled engined sports-cornucopia. Yet, all makes and models noted shared a couple of characteristics in common. While the aforementioned group handled well, they were all claustrophobia inducing, hot, noisy and painfully uncomfortable for many to drive.

Mid engined performance cars handle exceptionally well do to a near balanced front to rear weight distribution and low center of gravity. But for the most part, tend to run hot, are cab noisy, ergonomically compromised, and a mechanical nightmare as to extended service and repairs.

Most if not all mid engined performance car designs are spawned from Grand Prix racing. 2016 Acura NSX is the exception. Although arguably quite capable on a racecourse and the occasional hill climb, 2016 NSX is purpose built for street legal excursions, and what Acura development proudly touts as a “New Sports Experience.”

When released, NSX will be a car of many firsts

Acura assures Torque News that NSX is highly refined and comfortable for the driver and passenger. Speaking with Thomas Ramsey, Acura’s NSX Aerothermal Project Leader, we learned a thing or two as to the extensive, painstaking research and CFD model testing that went into the development and constructing of the world’s first production 1 engine, 3 motor SH-AWD gasoline/electric hybrid supercar.

According to Thomas Ramsay, aeronautical engineer and heat transfer expert

The key to Acura NSX successful aero-thermal dynamics is in the unrestricted re-directed inflow and exhale of air. According to Thomas, and as shared with the 2015 SAE Detroit Section Dinner and World Conference, by achieving “Total Airflow Management,” Acura engineering effectively removes heat from major engine and drivetrain heat producing sources; while enhancing NSX train-track-like handling characteristics and driving dynamics through exception uplift and downdraft force balancing.

Furthermore, (and this is what lead to our Q&A with Acura) as stated at the SAE World Conference dinner,”To meet the challenge of the ambitious performance targets, radical packaging design and exotic styling for the next generation Acura NSX, the development team had to totally re-imagine the thermal and aerodynamic engineering for this modern supercar so that maximum energy is extracted from the flow of air around and through the NSX with the highest efficiency.

This new total airflow management strategy supports component cooling, aerodynamic performance (drag and downforce) at a very high level without the use of active aero technology, while also contributing to even more dynamic styling.”

Possessing a broader understanding of the roll that aero-thermal dynamics play in the drivability and comfort of NSX, Torque News-Acura looks forward to experiencing all that is the dynamic, industry changing 2016 Acura NSX, sometime in the summer of 2015. We’ve had the opportunity to speak with Honda and Acura insiders that have driven NSX, they’re excited!

Good new for this journalist is that a driver taller than your average Indycar jockey can comfortably fit in NXS; now, we’re excited! Our special thanks goes to Manager of Acura Public Relations and fellow auto enthusiast Jessica Fini, for arranging this interview.