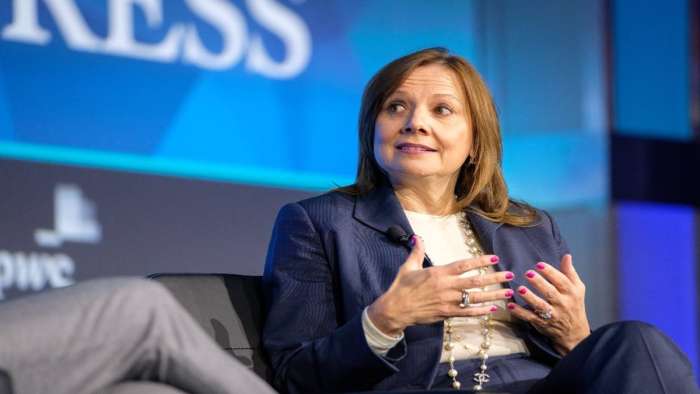 GM and Tesla are ramping up their war in the EV segment, and things are heating up with GM CEO Mary Barra refusing to acknowledge the California-based EV maker during a recent interview.
Advertisement

The EV war between GM and Tesla is rapidly growing, especially with GM preparing to unleash their revolutionary Ultium battery technology in the GMC Hummer EV lineup as well as the Cadillac Lyriq. But while the products themselves are aimed at dethroning each other, neither side has gone after the other when it comes to formal high-level interviews and statements. That appears to have changed with GM CEO Mary Barra refusing to give Tesla and Elon Musk any credit or acknowledgment.

The remarks came during an interview between Barra and CNBC anchor Andrew Sorkin. In addition to asking familiar questions about GM's electrified future, Sorkin also repeatedly asked Barra about Tesla and whether the CEO would give the company any sort of acknowledgment.

In response, Barra stuck to her guns and refused to give any sort of praise to the company, and repeated a prior claim of President Biden's that GM is and has been the EV leader. The first half of her statement is essentially the same narrative that has defined GM regarding similar subjects, with the auto giant preferring to promote prior successes and recent achievements versus acknowledging any threats to their bottom line. 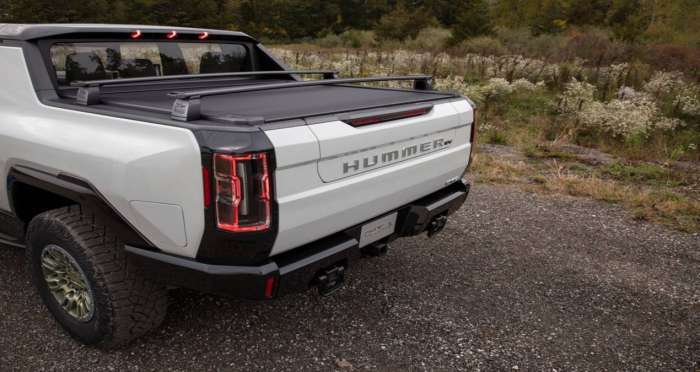 However, the claim of GM being the EV leader itself has also generated a fair amount of debate from various sources, with Tesla's sizable headstart over GM in the electrification process often being cited as a critical argument. Sorkin also proceeded to ask other questions about Tesla, but Barra refused to budge from her stance before telling Sorkin she would rather talk about GM than Tesla.

While Mary Barra's remarks about Tesla may seem like a case of bad optics at first glance, it makes sense once you look at the bigger picture. As mentioned, GM is focusing on ramping up plans to unleash their lineup of electrified rivals and the Ultium battery technology that will help power their quest to dominate the green vehicle sales charts. In addition, the company is also looking to put the Bolt battery recall behind them and is making final moves to do just that. As such, any break of focus on these two objectives to focus on what Tesla is doing would be an unwelcome distraction.

Furthermore, GM is also showing that it's not going to let others dictate their product decisions and that the firm will act in a way that fits their best interests versus being strung along by rivals like Tesla, Rivian, and Lucid into making moves in lockstep with them. As the EV wars begin to tighten up, leading the way (versus following) will be very important moving forward both from a product perspective and a sales perspective. As for Tesla, they released an update on the current state of affairs with the Tesla Cybertruck with Tesla founder Elon Musk promising a higher level of technology and luxury.

John Goreham wrote on November 30, 2021 - 8:51am Permalink
"See no EV, hear no EV, speak no EV."
David wrote on December 6, 2021 - 2:31pm Permalink
GM's most successful product has always been hype. They continually miss the mark and their future success depends on how many people drink the kool-aid.