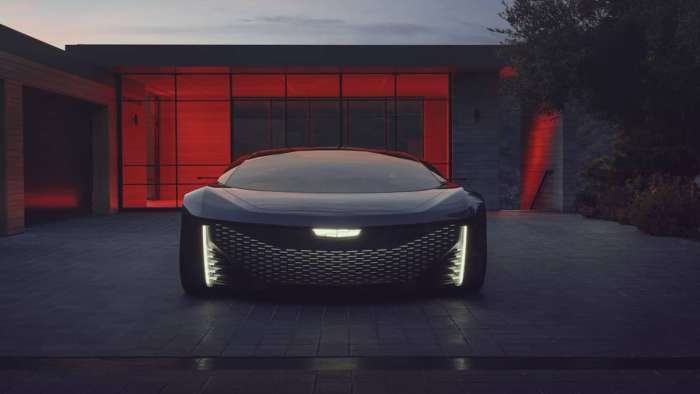 General Motors is preparing for an all-in bet on EV motoring with the company recently confirming that they are focusing on a future where the entire lineup will be pure EV vehicles.
Advertisement

It's no secret that General Motors has gone all-in in its attempts to electrify the automotive market, with the company making numerous moves and unveiling products that aim to build and grow the Ultium battery platform. However, a recent statement from GM confirms just how committed they are to this goal, especially with talk of a future where all of their models will be EVs.

An EV For All Segment Classes

The move is part of GM's "full portfolio" plan and the company is even promising that this plan will have better results than the firm's past efforts. Those efforts were controversial for the company, with GM actually being an early adopter of EVs thanks to the EV1 in the 1990s. However, the EV1 program was scrapped by GM a few years later and while the Chevrolet Bolt and Volt were worthy sequels, they never produced solid sales figures for the company. 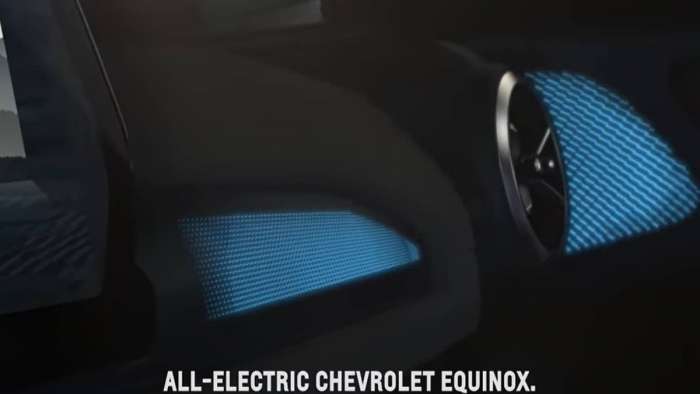 The plan talks about an EV for all segments with every possible niche covered. That means even the largest SUV will have an all-electrified powertrain and that all pricing segments will also be accounted for. That latter item is key since EVs have had a rough start towards full acceptance due to their price stage effectively pricing out the bulk of buyers, especially those that would be interested in adding one for their garage.

While we highly doubt that GM will make an EV sedan, look for this effort to bear real fruit in the smaller CUV sub-segments. This slice of the utility market has seen rapid growth in recent years and has proven to be a very viable moneymaker for many automakers. In GM's case, the company does have room to expand its potential here with the recent axing of the Chevrolet Trax and Buick Encore making room for potential EV replacements in the lower end of the price range. 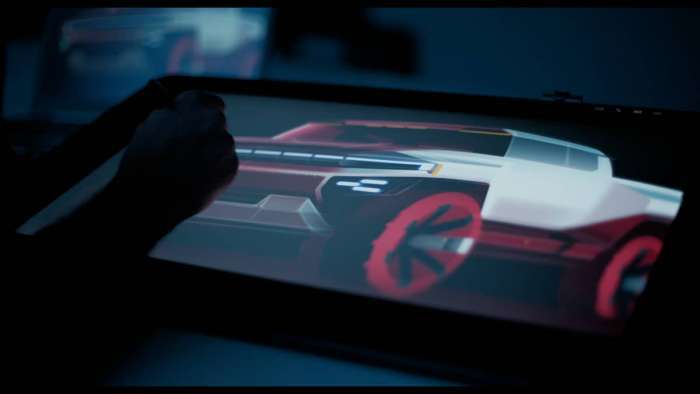 GM's plan is very ambitious, however, it will still face its fair share of hurdles. A prominent one is whether customers will move en-masse to an all-electric lineup. Many of GM's current best-sellers are still powered by ICE engines and as a result, they retain a very strong level of popularity with consumers despite rapidly rising gas prices and inflation.

A notable example is the Cadillac Escalade which has been a crucial cog for Cadillac sales during the bulk of its existence. The Escalade has always been very popular in the eyes of consumers, with the model selling over 40,000 units in 2020. This is an impressive level of success and the last thing Cadillac will want to do is potentially take the floor out from those sales numbers. An EV version would have to deliver the goods in power, with the 6.2 liter 420 hp V8 establishing a strong bar in performance. Buyers will remember a trait like that and a potential EV replacement will need to use this as a foundation to build upon and grow.

Buyers will still have a wait on their hands, with this plan not being formally completed until 2035.