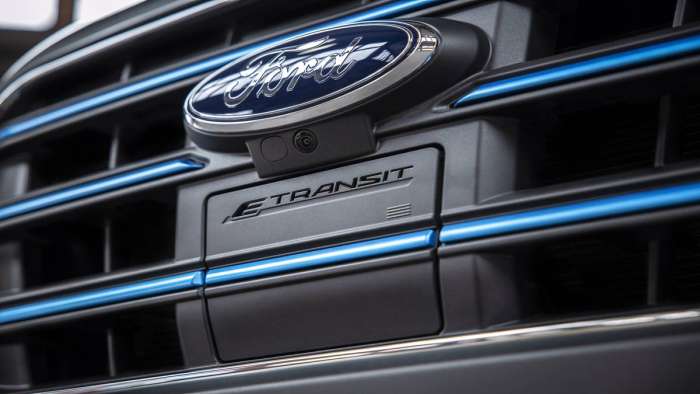 The electric vehicle market has seen strong growth even in the midst of an ongoing pandemic. New numbers that were released not only reveal that overall sales have doubled during 2021 but that Ford is currently outselling GM in the electric vehicle wars.
Advertisement

This news reflects some of the renewed vigor EV sales have seen in recent years. While battery technology has played a role in this by offering consumers more range than ever, these vehicles have also benefitted from a recent surge in fuel prices, with inflation pushing prices to over five dollars a gallon in some parts of the country. 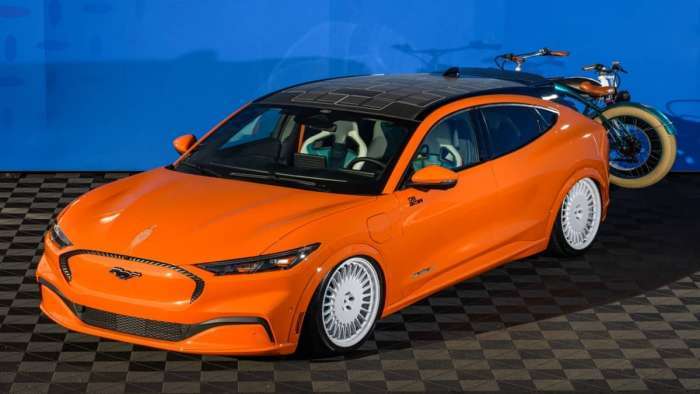 But while the 150 percent growth in sales in the rest of the market is impressive, there's also a big slice of news buried in the sea of figures and statistics, and that's the news that Ford is currently on its way to outselling GM in the EV vehicle race. That's according to Adam Jonas, an analyst from Morgan & Stanley who revealed the news to investors during a conference call. According to the data, while Ford will be slightly behind GM in sales for October with 21,703 Mach-E's sold versus the Chevrolet Bolt and its 24,810 sold units, that will rapidly change in November and December when the Mach-E will gain tremendous sales ground on its rival due to the Bolt battery recall with GM recalling over 140,000 Bolts and even stopping production at the Orion Assembly Plant as an extra precaution. 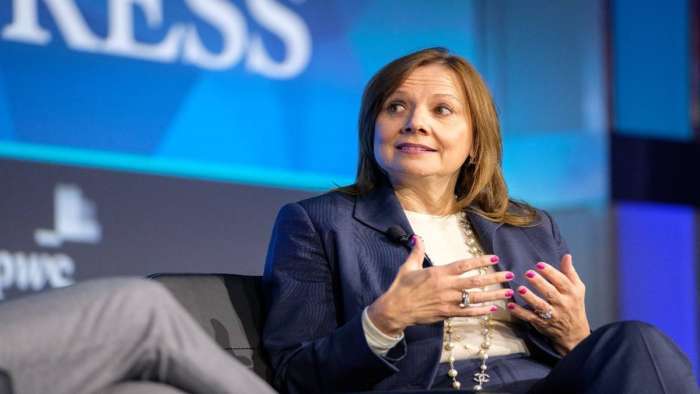 However, look for that to change in the new year once GM begins rolling out its Ultium powered lineup of EV vehicles. The Hummer Edition 1 and the Cadillac Lyriq Debut edition will be the first two models that will bring the technology right to consumers. GM is hoping the duo will resonate well with consumers, especially with the impressive number of logged reservations right after they were unveiled.

Along with Ford and GM, a rapidly growing pool of players is also entering into the mix, all of them trying to dethrone long-time sales leader Tesla. Tesla has benefitted from the massive headstart that it had to capitalize on, making the EV segment work. As a result, the California-based EV maker is currently responsible for 63 percent of all EV sales. In contrast, GM only has 9 percent of the market, and Ford is not better. 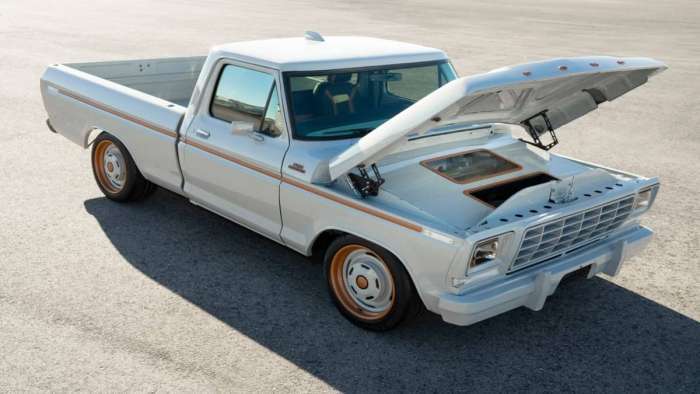 But if both companies can make all of the pieces in their respective EV sales plans work to perfection, they might end up in a position to snatch a higher percentage of sales away from Tesla.

John Goreham wrote on December 3, 2021 - 7:57am Permalink
Where are the sales data that show EVs increasing in sales in the U.S. market this year? How does anyone know Tesla's market share if the company does not release sales data for its deliveries by market?