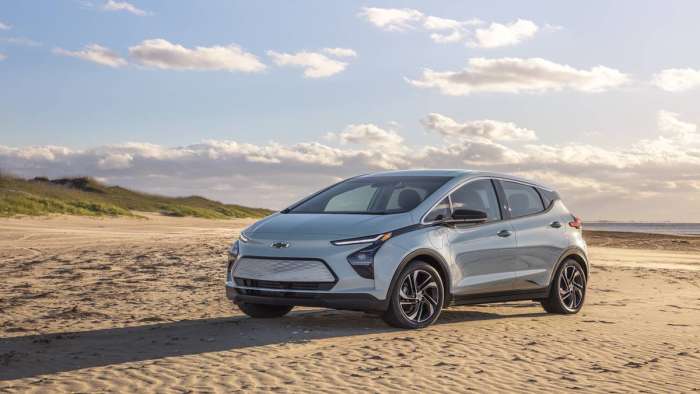 The Chevrolet Bolt has been hobbled by an ongoing battery fire recall and investigation but a new report appears to shed some new details on what's exactly going on, while also showing the challenges involved in making sure it doesn't happen again.
Advertisement

The ongoing Chevrolet Bolt battery fire recall has spurred plenty of debate about the long-term viability of electric cars. However, it has also spawned its series of questions. How can an incident like this be avoided again, and how challenging is it to produce reliable electric battery packs in a mass production environment? A new report appears to offer insights into what exactly caused the problems and what's needed to remedy them for the long haul.

The report comes from the folks at Autoweek who spoke with several battery experts on this issue. But before we dive into some of the Bolt-related problems, it's essential to learn what exactly goes into producing a battery pack, especially for new facilities like Factory Zero or the Wallace Battery Cell plant. The battery packs themselves require specialized production hardware and highly trained workers to help assemble them. As a result, the margin of error is tiny. However, the battery itself still has to have a durable enough design to accommodate the imperfections and variations that can occur in mass assembly. A typical battery cell is made out of rolls of metal foil, with each roll being put through a metal coating machine. The resulting material is very fragile and requires delicate handling to move it from one end of the factory to the other. 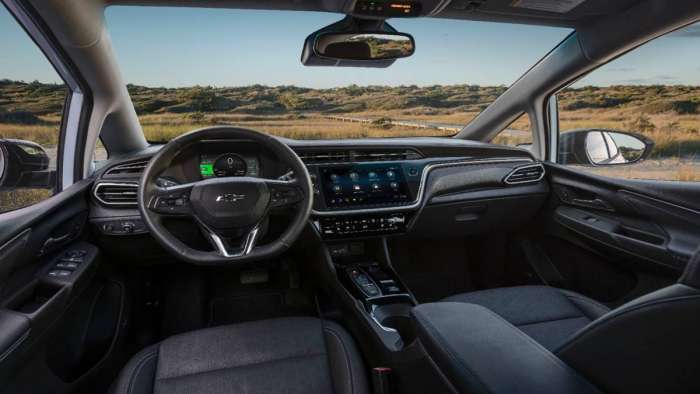 Among the experts that AW spoke with was Louis Hruska, a 12 year veteran of Duracell. He revealed that the Bolt's problems are not as clear cut as they appear and that GM will have a hefty challenge in ensuring that the battery packs can hold up to outside stresses like imperfections and variances.

Bolt A Victim Of Repeated Failures

In a typical electric car, a battery management system is a crucial link in a series of safety layers that aims to help prevent battery overheating from overtaking an entire battery cell, which can lead to a catastrophic and potentially fiery failure. In the case of the Bolt, both layers failed simultaneously, and to top it off, the Bolt's battery pack does not have a feature to help disconnect an individual power cell in the event of a cell failure.

Instead, General Motors claims that the Bolt uses not only factory-build data and in-vehicle monitoring but also customer-sourced data to detect "abnormal behavior." If it senses such an event, the system can limit the battery to its lowest potential in an attempt to isolate the trouble area. It's also important to note that the Bolt's battery tech is based on an older system and is not based on the Ultium battery technology that the company will be rolling out in models like the Cadillac Lyriq and the GMC Hummer EV pickup.

For its part, GM has been swift in its attempts to resolve the Bolt's battery woes. As of this writing, the company is in the middle of replacing battery packs, with the production of the Bolt expected to resume at its Orion Assembly plant in Orion, Michigan, in December. GM and battery supplier LG Energy Solutions (the battery supplier reached an agreement a few months ago where LG would pay $1.9 billion to cover the replacement of all Bolt battery packs, which is the lion share of the $2 billion needed to formally complete the process.

GM reps we spoke with also revealed that some of the lessons learned from the Bolt incident would help enhance the Ultium batteries, especially in cooling and the actual spacing of the battery cells. This, in turn, will help Ultium build on some of the innovative potential that it already brings to the table, and that will please a growing pool of vehicle customers looking to embrace an electrified future in tackling the rigors of the daily commute.

LG's New EV Battery Plant Is a Welcome News for Tesla
Tesla Giga Berlin's New Hurdle: It's Not Only the Gov't, but Now Tesla Itself
END_OF_DOCUMENT_TOKEN_TO_BE_REPLACED