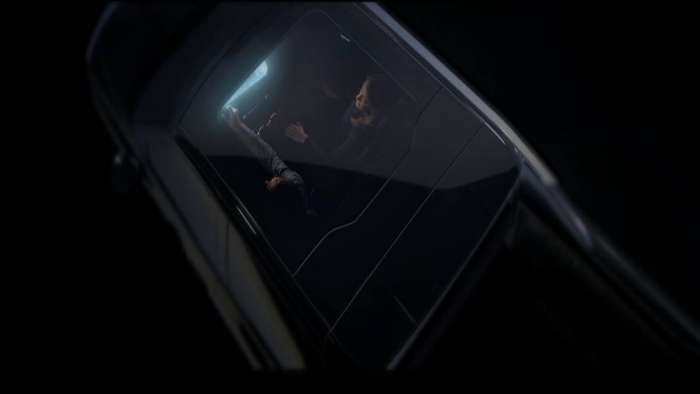 The electric vehicle race is picking up steam but the surge in demand has also put increased demand on precious rare metals. With the limited availability of these materials, GM recently revealed how the 2022 GMC Hummer EV not only reduces the amount of materials needed for its electric motors, but also how it uses the metals it does have in a sustainable way.
Advertisement

The GMC Hummer EV is already becoming one of the hottest EV entries in the market today. While the model has not officially made it to dealerships just yet, it has generated plenty of interest and serves as a proverbial precursor to a wave of Ultium powered EV models that GM will offer to consumers over the next few years. But GM revealed that it will also be a beacon of sustainability moving forward due to the way it manages the amount of rare metals it uses in the electric motors .

The Hummer EV may like to flaunt its size when its cruising through town but this beast is a far different animal when compared to its old ICE powered ancestors which were big tough off-roaders that blazed trails but guzzled gallons of gasoline. That's especially true when you look at its all-electric powertrain with the Edition 1 model producing over 1,000 hp and sending it all through a standard all-wheel drive system.

But the Hummer also shines a spotlight on what could be a bigger long-term problem, rare earth metals. For the moment, EVs are still a niche market but if recent offerings from Ford, GM, and others jump start demand could potentially put a strain on rare earth material supplies. As the name implies, these metals are hard to find and are in limited supply. For example neodynium is used in permanent magnets and requires special refining methods to get it out of the ore.

While GM's EV motors are not all induction motors (which eliminate the need for the material) the company wanted to take no chances and revealed in an interview with Design News that it engineered all the motors (induction and permanent magnet) to use as little of the metals as possible. This allows GM to simplify production and also allows all the motors to be a part of a scalable family that can easily be changed around to suit a wide range of needs. The minimal amount of metals in the motors also help stretch supplies but that benefit can only be truly realized once more EV makers embrace this strategy.

“It is a question of how do you look at the multivariable problem and solve it in different ways,” Grewe explained to DN. While still using rare earths, GM does seek to minimize them. “If you look at neodymium and additives like lithiates, dysprosium, terbium, we use a minimal amount, just where you need it. We put it just where we need it for the biggest effect.”

Grewe also revealed in a separate brief statement that GM takes the origin of the metals it uses very seriously and goes to great lengths to avoid areas of conflict as well as those with sketchy human rights records.

“We have secure, sustainable, ethically sourced material with audits,”

Innovations To Trickle Down To Other Ultium Models

As mentioned, the Hummer will be a rolling preview of GM's EV efforts and in addition to its technology, look for this minimized metal use to also make its way to other models including the Cadillac Lyriq CUV as well as the recently teased Chevrolet Silverado EV. The Silverado in particular will be a big player for Chevrolet and the increased production demands of this particular model will undoubtedly allow GM's material use strategy to truly shine.

LG's New EV Battery Plant Is a Welcome News for Tesla
Tesla Giga Berlin's New Hurdle: It's Not Only the Gov't, but Now Tesla Itself
END_OF_DOCUMENT_TOKEN_TO_BE_REPLACED