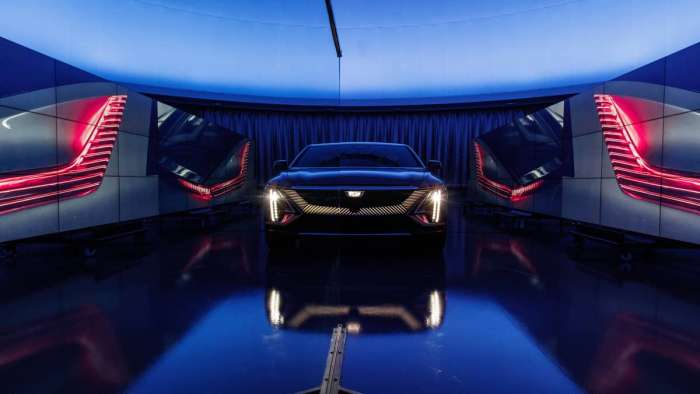 Cadillac's Lyriq EV CUV will help lead the brand into an electrified future, but a new announcement from the brand confirms that not only is the model moving well ahead of schedule but that it will also come to driveways earlier than expected
Advertisement

Cadillac is poised to make a splash in the luxury EV segment with the 2023 Cadillac Lyriq, the first Cadillac model to arrive with GM's celebrated Ultium battery technology. The stylish CUV has been under development for a while, but Cadillac has released a new teaser video that not only shows the extent of the testing that they have done but also reveals that it has hit a critical developmental milestone.

Global Testing Aims To Give Lyriq An Edge

According to Cadillac, the Lyriq team wanted to try and create "Isolated Precision," and they went to great lengths to try to achieve it. But buyers thinking that means a return to the floaty suspensions and flabby steering that defined 80s and 90s Cadillac offerings will be pleased to hear that this philosophy will not be a retro throwback.

Instead, it will be a modern and slick interpretation with Cadillac engineers traveling worldwide with various Lyriq prototypes to try and hone it all in. That included a trip to the Southern Hemisphere Proving Grounds in Wanaka, New Zealand, where the prototypes were driven on various road types, including sand and gravel roads. Cadillac also revealed that 80 percent of the components and technology in the Lyriq crossed the 80 percent barrier when it comes to validation. 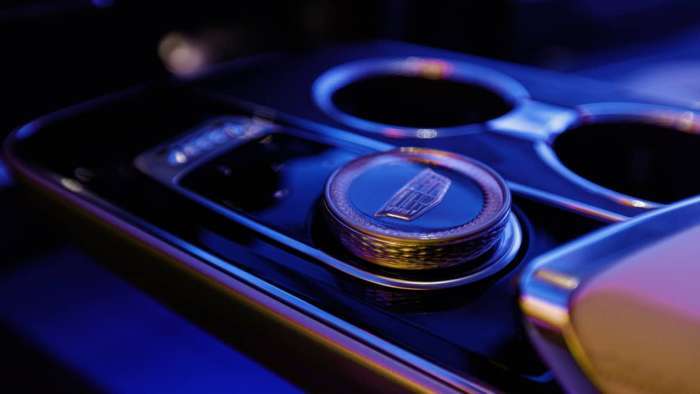 This feat helped enhance the timeline of development and allowed GM to subsequently move to the next phase of validation which will undoubtedly focus on improving and finalizing some of the interior's touchpoints as well as perhaps ironing out the kinks in the screen heavy layout for the dashboard and instrument cluster,

A welcome benefit from the enhanced development progress is that customers who logged reservations for the Lyriq Debut Edition will get their rides earlier than anticipated. The first models are now expected to roll out early next year. That's an improvement from GM's prior announcement in 2020 when the firm revealed that the Lyriq would not enter dealer inventories until late 2022, with this revised timetable slicing eight months off the wait time.

All Lyriq Debut Editions will be powered by a single rear-mounted electric motor which is good for 340 hp and 325 lb-ft of torque. Dream Editions are slated to get 300 miles of range between charges. While an 11.5 kW charger is standard, GM will also be offering a beefier 19.2 kW onboard charger to get the battery charge up to full strength in as little as six hours (versus overnight for the former.) 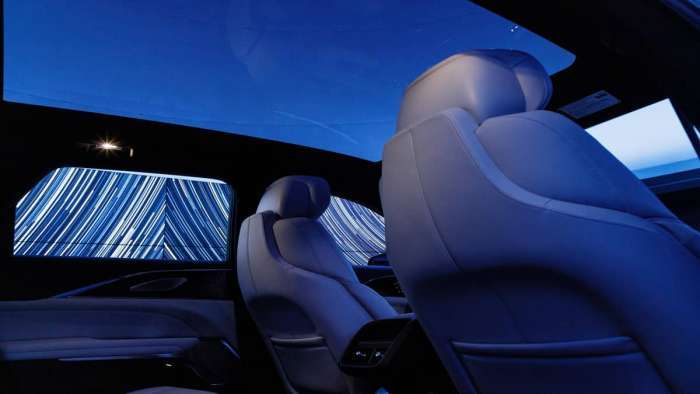 Lyriq Production will take place at GM's Spring Hill, Tennessee Assembly Plant. The Lyriq will eventually be joined by five other Cadillac BEV models, with the remaining production taken up by a separate operation that makes battery packs. While this latest plan cements Spring Hill's status as an innovative plant, it's not the first time that Spring Hill has served this role. The facility was initially conceived to produce cars for GM's innovative (but ultimately axed) Saturn brand.