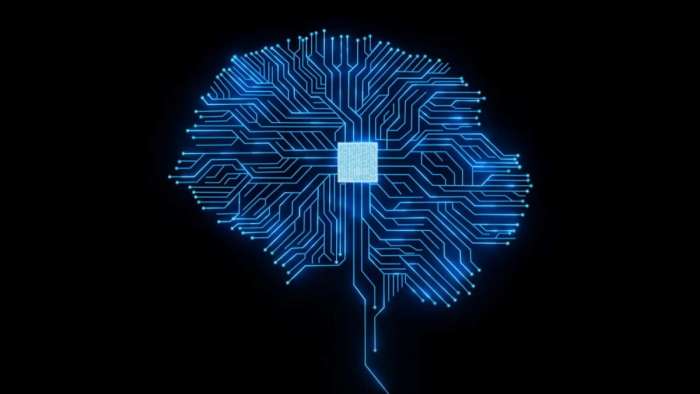 Elon Musk has said Tesla FSD will be solved this year and feature complete. Is this the year that this is true?
Advertisement

Tesla was asked about its pricing strategy for FSD on the latest earnings call and Elon Musk said that the price would likely increase - right as the Beta is rolled out to everyone.

We have a lot of information on Tesla including its production, deliveries, and more. Elon Musk is about to share some things about FSD and you have to listen carefully to truly understand it. Elon says the value of FSD is extremely high and not understood by most people.

FSD can impact cities and nations for the better. It's not a matter of IF, but WHEN. The WHEN is starting to become clearer and clearer. Elon says that FSD is very cheap right now. He says that price will greatly increase once Tesla's FSD has reached full autonomy.

FSD is the most notorious feature of Tesla vehicles as Elon has said it will be done for many years. Elon is confident that FSD will be ready by the end of the year. Even if FSD was two years away, this is still very soon. Could it really be solved in the next 6 months?

The Value of Solved FSD

Even if Elon Musk says that FSD is done and that the feature is better than the average human, will the market accept it? There will still need to be some validation of this, possibly by NHTSA. When Tesla solves FSD and it has been validated, it should add substantially to the stock price.

Tesla could make it to $3,000 next year if FSD is feature complete and the 4680 batteries are in volume production. Elon Musk has also talked about Tesla's demand and has said that there hasn't been much change in demand. The only visibility in demand for investors is the wait time on the website for Tesla.

Elon is trying to reduce the backlog for Tesla, not increase the wait time. Its annoying to have to wait a long time for your car from Tesla. Elon was asked if he could comment on his role with the company. Elon said he is committed to the long term as long as he can usefully advance the cause of sustainability and autonomy.

This is good - he will stay with Tesla as long as he feels useful. Some people think that Elon may be bored and this is not true. FSD and 4680 battery volume production are the two biggest breakthroughs Tesla has worked on. Tesla has its best chance with Elon Musk as CEO.

Elon Musk was asked about AI and he said to wait for AI Day. People seem to think that FSD Beta is as good as Tesla is with FSD. If there any issues, people think it's a flaw. Was the design of Tesla's FSD done in order for Tesla to test it how it wanted? It could be Tesla refining the system and putting it in a way that causes learning to happen.

I'm looking forward to seeing if Tesla FSD is going to be solved this year. Do you think Tesla will solve FSD this year?

For more information, see this video from Tesla Economist:

tangible wrote on July 28, 2022 - 12:12pm Permalink
wait...what? He's doing it again..... Wasn't Musk recently quoted as calling it done by end of 2022 ? That last 10% will take 90% of the overall effort......
Don wrote on August 14, 2022 - 1:21pm Permalink
I’ve been using beta on, and mostly off, for over a year in my FSD M3. My evaluation is that off- highway the late 2021 version started out like a wobbly newborn and release after release has not improved much. It’s not even usable today. Seizes up and disables itself. Eg cannot navigate the right turn from exit A1A into my community. Just stops in a dangerous way. I expected some material improvement release over release. Not happening. So Tesla will needed a miracle to pull off the latest claims of completion. Occasionally tech miracles do occur but this history is not good. Just a brief tech thought. Machine learning - visual in this case - delivered by neural net approaches is configured & calibrated by its training history. Cool stuff but unlike many AI apps Tesla does not factor in the vehicle’s individual local images over time despite each car having its own repetitive terrain experiences like turning the same corner going home over and over. despite fails every time. Humans learn the right touch; this doesn’t. Not designed to. Should be someday. Early days but we need to stay grounded and not predict when we cannot deliver. Over and over. You’d think we learn by seeing the pattern ;>) Don in fl