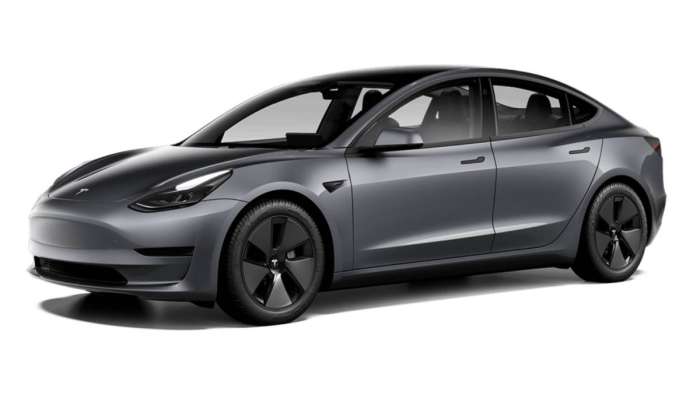 The Tesla Model 3 - Why You Need To Own One

The Tesla Model 3 is a very cost effective car for range, performance, and battery life. There are three versions you can choose from: RWD, AWD (long range), and AWD (performance). Let's go over what makes this car so great.
Advertisement

The Tesla Model 3 - Why You Need To Own One

For instance, the RWD version of the Tesla Model 3 costs $46,990 as a base price, the AWD Long Range version costs $55,990, and the AWS Performance version costs $62,990. Unfortunately, the latter two are probably going to be out of reach for most working Americans, however, the RWD Tesla Model 3 is affordable for many, I believe, and the best deal for your dollars.

The RWD Tesla Model 3 uses LFP batteries. This is a different battery chemistry than the other versions of the Tesla Model 3 and offers several advantages: longer battery life, the ability to charge to 100%, and a slower degrade of charge loss. In addition to that, iron is an abundant mineral on the earth.

What About Long Range and Performance?

The Long Range Tesla Model 3 is also another great deal for your dollar, however, the first thing to note is that this version of the Tesla Model 3 is not using LFP batteries. It uses a nickel based solution for better range and performance. However, you won't want to charge to 100% very often as this will have more of a negative affect on the battery.

The performance Tesla Model 3 is a very fast and zippy vehicle. It also boasts the highest price tag at $62,990. It has the same nickel based solution for a battery, so you won't want to charge to 100% in most cases.

It has a 0-60 mph in about 3.1 seconds, a top speed of 162 mph, a range of around 315 miles, and a dual motor AWD drive train. There are many YouTube videos of the Tesla Performance Model 3 doing a very rapid take off from a stationary position. It may not be as fast as a Tesla Model S Plaid, but it's still a VERY fast car.

What do you think about the Tesla Model 3? Is it a car everyone should own?

John Marlow wrote on May 12, 2022 - 3:12pm Permalink
I have an idea that will put a tesla car in every home, how do I share it with Tesla, has anyone got an email address John