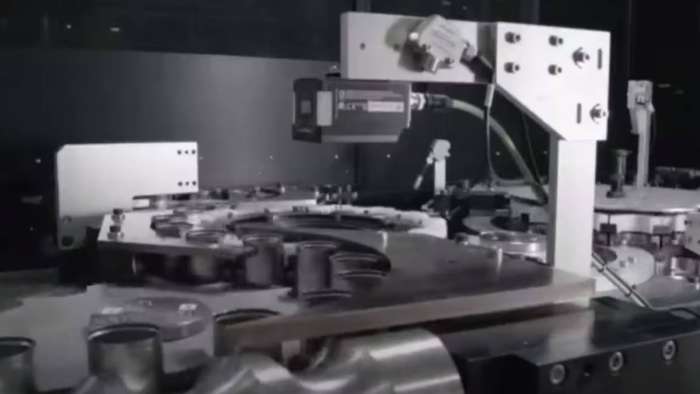 How Tesla Will Achieve Massive Scale Like No One Else

Tesla will achieve massive scale - much more than any other company and they will do this in a few ways: they will eventually make all their batteries in-house, they will continuously improve their processes, and they will drive down costs much lower than anyone else can.
Advertisement

How Tesla Will Achieve Massive Scale Like No One Else

Tesla has the potential for massive growth and scale. However, battery supply and supply chain issues have held Tesla back. This is going to change now, with Tesla producing their own batteries at Giga Texas.

If Tesla doesn't have enough batteries to put in their cars, that will be the limiting factor in their growth. Tesla has thought ahead though and is truly moving ahead to massive scale. Tesla's massive battery factory in Giga Texas with 4680 batteries is going to make their massive scale possible.

Tesla has made improvements over time in their vehicles and their battery cells. Continuous improvement is a must at Tesla and Elon Musk will fire anyone who is not innovating. Tesla is making a better battery, but there is more to it than that. It's a nice to have more range and charging speed. But that isn't what is needed the most right now. Performance of the battery is good enough right now.

More batteries, cheaper batteries, and scale is the most important thing right now. There is so much more demand for EVs than there is supply. Tesla has reduced the cost of making batteries and making the battery factory. This is one of Tesla's primary enabling factories.

Tesla has a lot of experience charging thousands of cells at once and have made a system that will save 75% alone on the formation of the batteries they make. On Tesla's battery day in 2020, they showed a 54% range increase, a 56% kWh reduction, and a 69% reduction in gWh investment reduction with their 4680 batteries and the benefits of having everything vertically integrated.

69% savings in battery creation is a huge advantage. Legacy auto makers are using nickel cathode batteries and are not making LFP batteries. Tesla also uses LFP batteries which makes the average battery pack much cheaper to make. The LFP batteries also will last longer, can be charged to 100%, and are cheaper to produce (due to the high cost of nickel).

Tesla is much more agile when it comes to battery materials - and their factories are smaller and just a portion of their main giga factories, which saves them time on transport, production, and integration into their EVs. Most other car makers are buying batteries from existing factories in order to produce an EV.

Tesla has partnerships with Panasonic, LG Chem, and CATL, but have been signing contracts for batteries for many years already, securing materials at a cheaper cost. Tesla is also doing direct sourcing from mining companies instead of relying on "middlemen" like companies to get materials. Tesla will eventually make enough batteries in-house that they don't need to partner with any other companies.

This is how Tesla will achieve massive scale - they will eventually get their own raw materials, make their own batteries in-house, and vertically integrate everything while continuously improving everything. Batteries will also continue to improve and require less materials as battery technology improves.

Is there any other way for Tesla to reach massive scale without doing batteries in-house? Will Tesla get to 20 million vehicles per year in 2030?