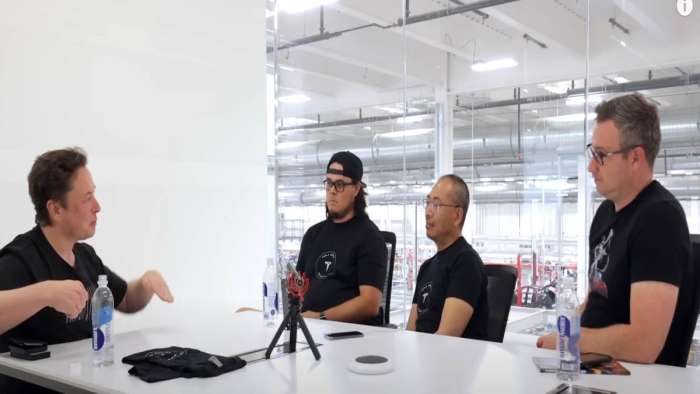 Elon Musk's Warning to Lucid and Rivian and Other Auto Makers

Elon Musk issued a stern warning to Lucid and Rivian recently - that unless something dramatically changes, both companies are headed toward bankruptcy. Will these companies succeed? Only if they can profitably reach volume production.
Advertisement

Recently, TorqueNews reporter, Tinsae, wrote about Elon Musk sharing a warning with Lucid and Rivian. I'd like to share additional thoughts.

Rivian as a company, had a proposed $80 billion for its IPO. Since then, its stock is down almost 80%. One of the things that people haven't factored in is that Rivian as a company may not make it to volume production and go bankrupt.

Tesla was worth less than this just over two years ago. Tesla has been delivering vehicles for over a decade now. I remember when Tesla went public at around a $3 billion valuation. Seems a lot more reasonable.

Lucid Motors has also faced the same challenges as Rivian. It IPO'd at a high valuation and reached peaks around a $70 billion market cap without delivering any cars. I hope they succeed, but as Elon Musk has stated, prototypes are easy and reaching volume production is hard.

The Future of Lucid and Rivian and Others

There are other EV startups that are trying to succeed, such as Nikola Corporation and Lordstown Motors. Each have had difficulty actually delivering working vehicles and trying to reach volume production.

One piece of advice when investing, which Steven Mark Ryan, from Solving the Money Problem, advises, is to think more and invest less. This is along the lines of what Elon Musk says about Lucid and Rivian about cutting costs. It's important to pay attention to reality.

Elon relates it to an airplane that is headed for a crash. IF those companies can cut costs and make some drastic changes, they will crash or go bankrupt. This is the challenge of reaching volume production. They may end up like every other car company, except Tesla and Ford.

What do others have to say about Tesla as a company? I think many people who don't understand Tesla, the soaring growth of EV adoption, and Tesla's massive growth, see Tesla as the same kind of company as a legacy/ICE company.

Tesla is growing over 60% per year and growing its earnings by sometimes 200% or more year over year and this is a company that is rapidly growing. When a company is growing this fast, it gets a premium put on it based on its growth and future projections.

Will Lucid and Rivian go bankrupt? Is Elon Musk right?