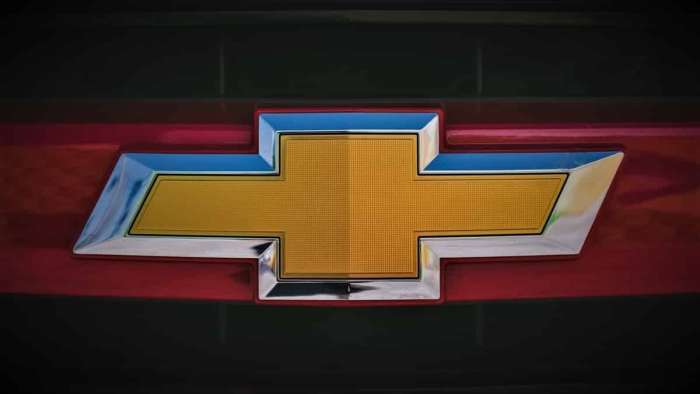 Old Chevy’s Worth Buying Over New Ones

Is spending $5,000 for a 1999 Chevy a good idea? Here’s one mechanics’ take on an older Chevy and why buying one like this over a new one is an exceptionally good deal (and decision) at that price.
Advertisement

In Praise of Old Chevys Over Newer Models

According to the Peoples’ Mechanic---Scotty Kilmer of the Scotty Kilmer YouTube channel---when it comes to buying a Chevy there is a lot to be said for buying some of the older ones over the newer models.

Related article: Blown Turbo at Only 60,000 Miles on This Chevy. What Happened?

Case in point: The 1999 Chevy Suburban he reviews in depth as a rock-solid GM vehicle that if he had to choose one---it would be this one.

Why a gas guzzling behemoth like the Suburban? For one thing, it’s simple math economics. According to Scotty if you were at the very least take into consideration the savings in buying an old model that is one of those built as solid as the Suburban is, the cost of spending a little more on gas for this fuel guzzler is significantly offset from the lower used car price in comparison to paying $40,000 or more for a new similar model. Especially when the newer model does not have the proven reliability of the reviewed Suburban.

While much is said by Scotty about the Suburban, he does point out that you will have to check underneath a model to make sure the frame has not rusted away. If it passes the frame rust inspection, you are on your way to a potential used vehicle find that can significantly payoff in many ways.

Related article: Why You Should Look at a Used Silverado Before Considering Buying a New Model

And even if some things have gone wrong with an old model like this, the good news is that parts for this model are easily available and affordable---a point that is becoming increasingly problematic for other makes and models of old cars and trucks.

Without further delay, here is Scotty’s review and his recommendations for improving one should you be fortunate enough to find one like this.

Are Old Chevys Worth Buying? Let’s Find Out

For additional articles about Chevy’s, here are some selected posts that have proven popular:

Michael wrote on June 15, 2022 - 8:15pm Permalink
Older models have always been worth buying over newer models. They just don't make em like they use to. Plain and simple.
Timothy Boyer wrote on June 17, 2022 - 8:58am Permalink
Can't argue with that. I miss the real steel.
Kevin Cammarata wrote on June 16, 2022 - 8:29pm Permalink
I have 2 older chevy Trucks a 95 4x4 pickup and a 2 door LT 97 Tahoe , I've restored them both new motors new Transmissions interior front ends shocks , tires and I wouldn't trade them for any new truck . Everywhere I go I'm asked am I interested in selling them and my answer is NO , PROUD OWNER OF CLASSIC CHEVROLET TRUCKS ...
Timothy Boyer wrote on June 17, 2022 - 8:59am Permalink
Plus, trucks still looked like trucks back then. Thanks for the share.