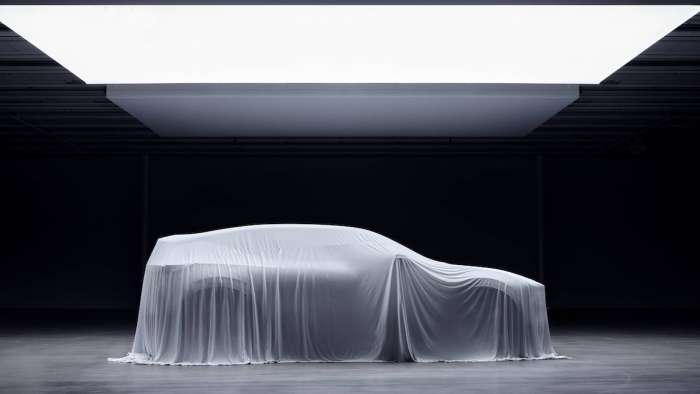 Competitive All-Electric Foreign SUV Will Be Manufactured in the USA

A recent news release announced today that the Swedish-born all-electric Polestar 3 SUV will be manufactured in the United States.
Advertisement

The Polestar 1 is a low-volume electric performance hybrid GT with 609 horsepower and an electric-only range of 77 miles. The Polestar 2 electric performance fastback is the company’s first fully electric vehicle with 408 horsepower and a listed range of 233 miles. However, according to a past report on the Polestar, Consumer Reports found the range listed as a being a bit overly optimistic in their testing. In fact, the nice folks at Consumer Reports call the Polestar 2 EV Crossover a failure.

In spite of its predecessors’ marginal reviews, the Polestar 3 holds the promise of great design and features according to the company’s news release:

The Polestar 3 will be manufactured at the Volvo Cars production centre in Ridgeville, South Carolina; Polestar vehicles built in South Carolina will be for sale in the United States.

“Polestar 3 will be built in America, for our American customers,” says Thomas Ingenlath, Polestar’s Chief Executive Officer. “I remember the great response when I first shared Polestar’s vision here in the USA and I am proud that our first SUV will be manufactured in South Carolina. From now on, the USA is no longer an export market but a home market.”

According to the news release, “…the manufacturing announcement also underlines Polestar’s commitment to the American retail market, which is undergoing a period of rapid expansion. Polestar will open around 25 retail ‘Spaces’ across the country in 2021.”

The “Spaces” will offer customer conveniences such as:

• Mobile service for consumers in markets still awaiting the opening of a Polestar Space.

“Production in the USA reduces delivery times as well as the environmental impact associated with shipping vehicles around the world. It will even have a positive impact on the price of Polestar 3,” says Dennis Nobelius, Chief Operating Officer at Polestar. “All of this makes the brand even more competitive in the critical American sales market.”

Production of Polestar 3 is expected to begin globally in 2022. Full product details will be made available at a later date.

For more about Polestar EVs, here’s a recent and interesting comparison piece titled “How Does The Mustang Mach E Stack Up Against Other EVs, Like The Hot Hatch Polestar 2?”