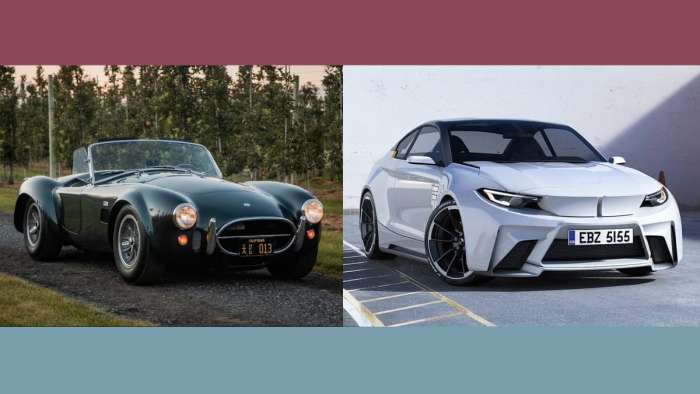 CARB Compliance And Why It Should Matter To You

With offerings like the Dodge Charger and Challenger, the Chevrolet Camaro, and the Ford Mustang all being so near and dear to the hearts of automotive enthusiasts, it’s sometimes strange to think about where these icons of vehicular performance will wind up in the near future due to the changing demands of environmental protection.
Advertisement

Without the Earth, we as a species, are doomed. We do not have the ability to terraform (a science fiction term that means ‘make another planet enough like Earth to live on’) any of the nearby planets into livable bastions for the human race to take shelter once Earth’s rivers have dried up or there’s some catastrophic Meteorite impact, or nuclear war just causes life to grind to an end by cracking the crust, evaporating the atmosphere, or just plain irradiating the planet to where it’s an unlivable wasteland for anything other than wasps, spiders, and cockroaches. We also don’t have the technology to get us out of this solar system in a human lifetime to populate other star systems even if we could terraform planets.

Keeping the fate of our planet in mind, a group of folks from California; Ronald Reagan included, got together and decided to create a new set of laws and a governing board to regulate and review pretty much anything imaginable that has an effect upon the quality of the air we breathe. The resulting body, the California Air Resources Board, or CARB exists as a part of the California Environmental Protection Agency. The CARB has had a night and day impact on the quality of air in the state of California. Pictures and movies of Los Angeles from before the 2000s really show how toxic the air quality was, with many movies of the era lampooning the smog or surmising that it would be much, much worse in the upcoming future, but the CARB has instead helped to clear the air, so to speak.

The skyscrapers, apartment buildings, hospitals and highways of Los Angeles no longer swim in a thick stew of smog and pictures from today are almost as clear as any other city, despite the geographical features that makes LA so prone to the buildup of air pollution. 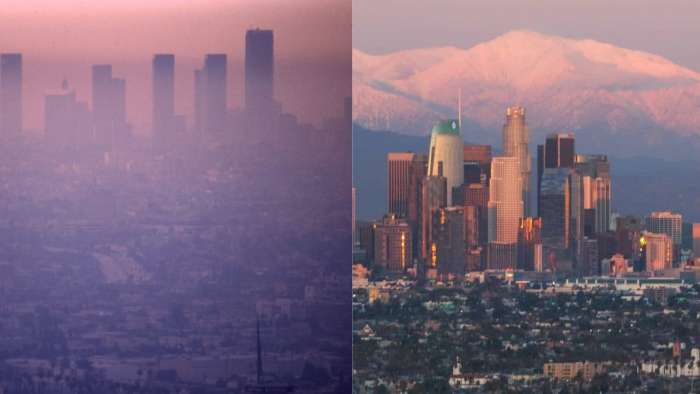 Despite the good that the CARB has done, a lot of drivers are upset that their wonderful machines are being deemed too toxic to be allowed to remain. The gas-hungry V8s and huge, smoke-belching diesels that throw out such spectacular amounts of power and torque to yeet (throw, for the uninitiated) us down the track at terrifying speeds used to have to be that way. In the past, the technology didn’t exist to allow for near-total combustion of petrol. We either didn’t know or didn’t pay attention to what was coming out of our engines and if we did know, we didn’t care because we didn’t see what it would do in the long run. But today, we see electric cars with ridiculous performance numbers. The BMW iM2 is rumored to pack more than 1300 horsepower to its rear wheels just from an electric powerplant. 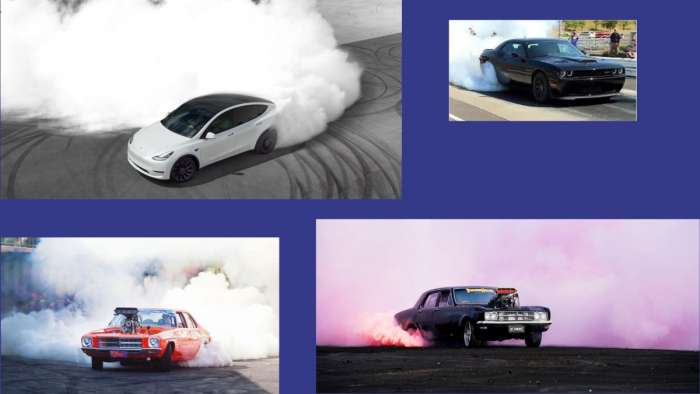 One of the most desired cars of all time, the AC Shelby Cobra, was from this era of rough burning cars and it is so sought after because of its great, for the time, performance. Here’s the thing though: the AC Shelby Cobra was famous for having a 0-60-0 mph of 13 seconds. Meaning from a stop, up to 60 miles per hour and back to a stop in only 13 seconds. That’s great compared to the other vehicles of the day, but when you have vehicles with below 3 second 0-60 mph dashes, it just starts to pale in comparison.

My biggest complaint about the CARB and the inspections related to it is that the CARB makes many performance modifications no longer legal. Examples, like exhaust headers that delete the catalytic converter, are some of the first modifications that many owners perform on their vehicle because they are quick ways to increase the overall performance of the vehicle.

Installing a cold air intake, some high flow exhaust headers, and a new, high flow exhaust system is typically a good way to increase your torque and horsepower output substantially without necessarily requiring an ECU tune in many newer cars (although I feel like a tune is always a good idea if you can spring for it). In states that have adopted CARB compliance, any of these mods must be given a rating of how well it reduces emissions. This means that a lot of performance parts just don’t cut it and are no longer legal in California and the 11 states that follow the CARB’s suggestions.

If you’re like me, and you own a Charger or a Challenger, you will want to check each mod that you choose for your ride and verify that it is in fact CARB certified. I have found that some JBA headers that utilize the car’s stock catalytic converter are in fact certified, as are several cold air intakes and this really cool supercharger system that will pump a lot of ponies out of your vehicle if you want to really increase the performance.
While I can agree that the CARB’s laws make it more difficult to derive the utmost satisfaction out of our vehicles, maybe we can see some CARB compliance kits that will allow us to electrify older cars, turning them into the zero-emissions-vehicles that the future seems to call for.

Or maybe, just maybe, we’ll see the rise of an entirely different power source that will allow people to modify their internal combustion engines some other way to still provide performance while not murdering their operator with the toxic output of their greedy consumption of petrochemicals.