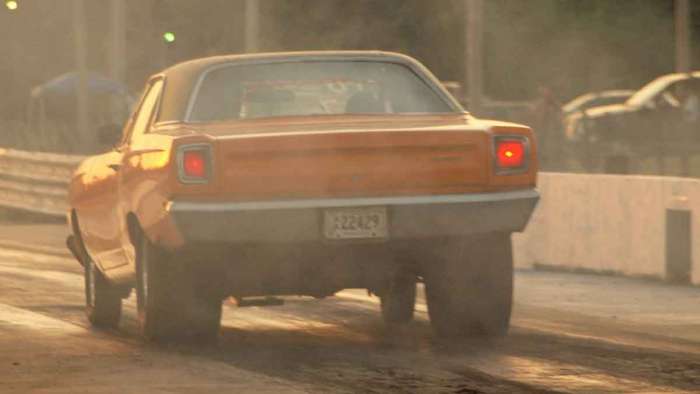 Those who modify vehicles for the purpose of racing them are currently in jeopardy of not being allowed to do so, under current interpretation of the Clean Air Act. The Recognizing the Protection of Motorsports Act (RPM) of 2019 has been reintroduced into Congress for vote and consideration. SEMA and others have started a petition to have their voices heard.
Advertisement

I find politics exhausting generally – especially after the last couple of years. I generally like to ignore most of the talking head news shows and pay little attention to the nonsense that goes in Washington D.C.

I wrote a story predicting that the end of the gasoline engine was not as close as some people want you to believe. And in doing that opinion piece, I encountered other stories of the same ilk. And it brought me to write this opinion piece about a bill that's making it way through D.C.

I took note of a bill reintroduced recently known as the Recognizing the Protection of Motorsports (RPM) Act. This bill was first introduced and advanced through political committees in 2019. Now with a new legislation, as well as a change at the executive level, the bipartisan bill was reintroduced. 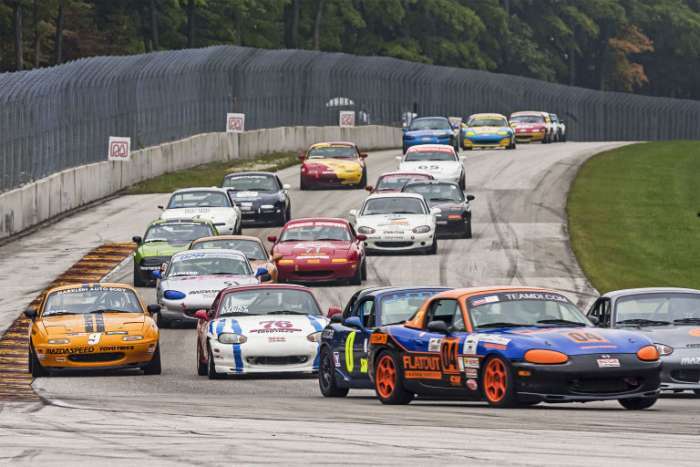 What Is The RPM Act?
In a nutshell, the RPM Act clarifies interpretation of the Clean Air Act, which is a long-standing environmentally-focused piece of legislation. For years there was much ambiguity in the Clean Air Act and often, based upon who was in the Oval Office, the EPA did little to force interpretations one way or the other. However, previously under the Obama administration and now under the Biden administration, there is concern that certain interpretations and enforcement could lead to preventing individuals from tuning or modifying their personal vehicles for the sake of racing.

Therefore, the RPM Act looks to clarify that racecars used exclusively for competition do not violate any portion of the Clean Air Act.

According to a news story on aftermarketnews.com, the American tradition of tuning and modifying a vehicle for the purpose of racing “was unquestioned for nearly 50 years until 2015 when the EPA took the position that converted street vehicles that compete on the track must remain emissions-compliant, even though they are not driven on public streets or highways. The EPA also maintains that the equipment used to transform a street vehicle into a racecar is prohibited.”

As such, the necessity of the RPM Act is needed.

The Politics Behind The RPM Act
U.S. Senators Richard Burr, a Republican from North Carolina, and Joe Manchin, a Democrat from West Virginia, were co-sponsors on the bill and they also got 24 other Senators to endorse the legislature.

Having bipartisan support in such a divided legislative branch will be extremely important to advance RPM.

“American racing runs on traditions,” said Senator Burr. “For more than 50 years, motorsports enthusiasts have purchased cars and modified them to race, off of public roads. However, this tradition was threatened when the Obama EPA attempted to make these modifications illegal. This legislation upholds Congress’ intent of the Clean Air Act and protects motorsports, for professionals and amateurs alike, for years to come. I’m proud to work with my colleagues on this bipartisan legislation, and I look forward to seeing it move through the Senate.”

Senator Manchin weighed in as well. “A big part of the fun of motorsports is the tradition of modifying regular cars into racecars,” he said. “This legislation upholds amendments to the Clean Air Act that exempt modified vehicles and racecars from certain environmental regulations, protecting motorsports for years to come. I am proud to be a part of this bipartisan bill and look forward to the boost it will give to motorsports.”

SEMA Takes A Strong Stance In Support of RPM
Specialty Equipment Market Association, better known as SEMA, has come out passionately in favor of RPM, imploring its members to write their elected officials and have their voices heard.

SEMA says, “Motorsports competition involves tens of thousands of participants and vehicle owners each year, both amateur and professional. Retail sales of racing products make up a nearly $2 billion market annually. Most of the vehicles raced on the estimated 1,300 racetracks operating across the U.S. are converted vehicles that the EPA considers to be illegal.”

SEMA President & CEO Chris Kersting has come out vocally in support of RPM and the Senators who helped to advance it through the legislative chamber.
“SEMA looks forward to working with Congress to enact the RPM Act and make permanent the Clean Air Act’s original intention that race vehicle conversions are legal,” said Kersting. “We thank Senators Burr and Manchin for reintroducing a bill that will protect businesses that produce, install and sell the parts that enable racers to compete.”

SEMA has a link about RPM where you can contact your elected official in support of the bill. Find more on SEMA's RPM stance along with their petition here.

Final Thought
RPM seems necessary to stop government overreach and misinterpretation of an ambiguous, albeit well-meaning, law. In the overarching umbrella of The Green New Deal, there’s a lot of passion for environmentalism. And there’s nothing wrong with that. Many of us are in favor cleaner air and a greener planet. But, if you want to get young people enthused about environmentalism, attacking their hobby and passion is not the answer.

The Fast and the Furious franchise has made a huge cultural impact on young people. Many love tuning and modifying their cars. Being told they can’t do it will only anger them and hurt the overall cause. RPM should be passed and signed into law to not only protect individual rights, but to protect a billion-dollar industry like the automotive aftermarket.

And in Sacramento, California, they just banned many DIY auto repairs including body work and engine swaps, as I reported on here.

What are your thoughts on this? Leave me your comments below.