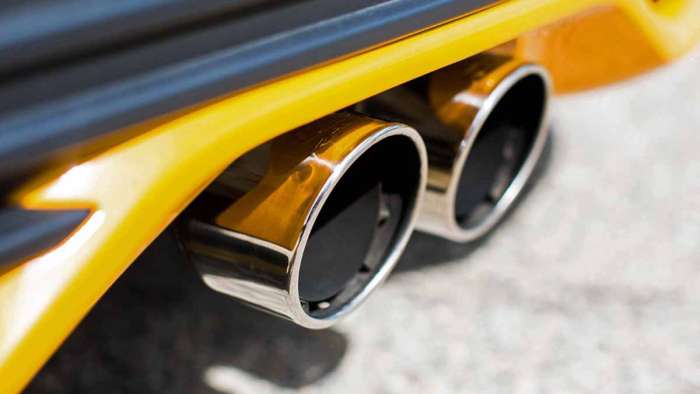 Stop Loud and Excessive Exhaust Pollution (SLEEP) Act is about to become law in New York. Could this spark a trend in other states? Nationwide RPM Act looks to help save the assault on modifications and the aftermarket.
Advertisement

Earlier this spring I wrote a story imploring our federal legislatures to pass the RPM Act. The RPM Act stands for Recognizing the Protection of Motorsports. It basically seeks to clarify that racecars used exclusively for competition do not violate any portion of the Clean Air Act. So far, the bill is still in committees and hasn’t been brought to vote. We can hope it makes it to the floor of the House and becomes a law.

I saw a news blurb about a new bill that just passed through the legislative body in the state of New York. It has a cutesy name to make it sound more appealing.

But you can give a bill a cute name like the SLEEP Act but that doesn’t mean it is a good law. In New York state the Stop Loud and Excessive Exhaust Pollution (SLEEP) Act has passed through their legislature and is awaiting their Governor’s signature to make it a law. 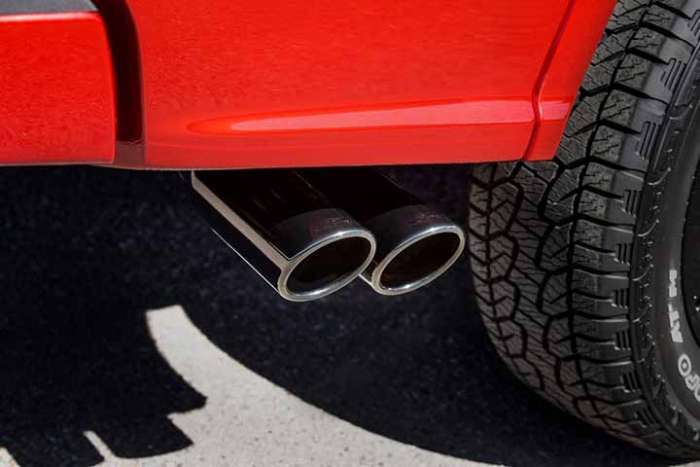 What Is The SLEEP Act?
According to the write up by the bill’s co-sponsors, the SLEEP Act increases the maximum fine for certain equipment violations; amends the threshold for violations relating to mufflers and exhaust systems; requires police vehicles to be equipped with decibel readers.

"This bill will curtail dangerous behavior and let our neighbors get some peace and quiet once and for all," said bill sponsor Senator Andrew Gounardes. "Times are stressful and the last thing families need is to feel like they are living next to an airport runway with outrageously loud noises coming from souped-up automobiles."

This same state Senator has also proposed a bill to install noise cameras that could automatically issue citations for decibel violations. The law defines excessive or unusual noise as over 95 decibels for motorcycles and over 60 decibels for motor vehicles. 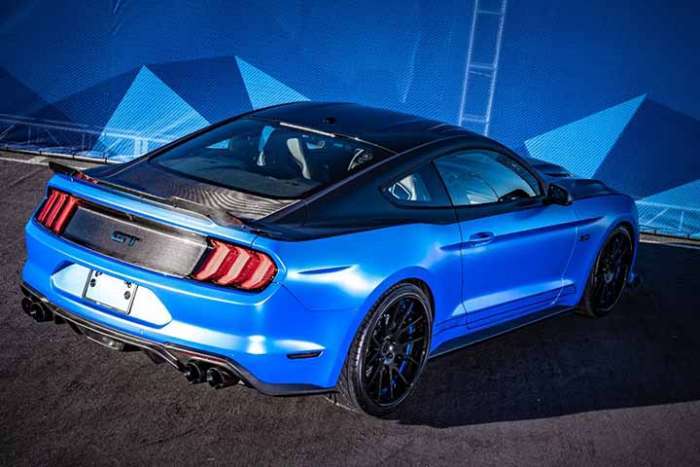 Why the SLEEP Act is a bad idea
We all like quiet neighborhoods. Much of this believed “necessity” for the SLEEP Act relates to bad behavior and people not being courteous members of society. Don’t rev your engine early in the morning or late at night. That’s just common courtesy.

But no law should tell people what they can and can’t do to a vehicle they rightfully own. The SLEEP Act goes too far, as laws usually do, even if they’re well intended.

The SLEEP Act will hurt car dealerships, private businesses and the aftermarket industry. Many aftermarket exhaust systems will now be illegal. SEMA, who has a been a vocal supporter of the RPM Act, points out that New York isn’t the only state with excessive noise regulations. 16 states, including New York, have aggressive laws that prohibit use of muffler that emits "excessive or unusual" noise AND prohibits modification if it causes the muffler to emit more noise than the original, factory-installed muffler, according to SEMA’s website.

24 additional states also have some form of legislation that Prohibits use of muffler that emits "excessive or unusual" noise, according to SEMA.

So I guess the SLEEP Act is just another step toward this and shows that New York is not alone in this stance.

See the breakdown by states and what laws are on the books here at SEMA's website. 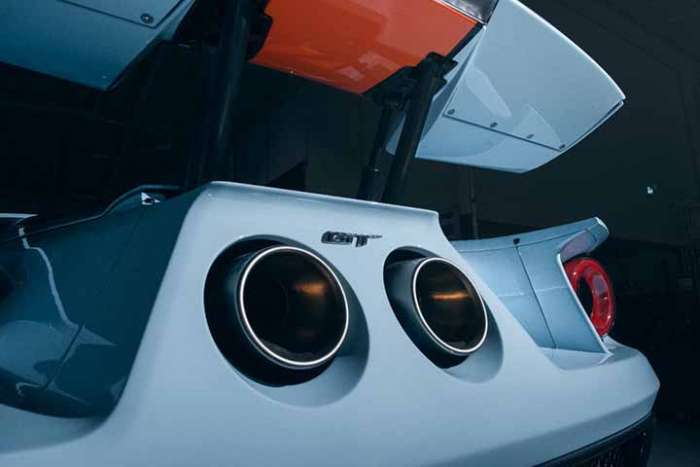 Can’t we have some common ground, along with some common courtesy to keep from the necessity of more governmental legislation into our lives? In the end, that’s the rub for me with the SLEEP Act.

I know plenty of muscle car enthusiasts and those in the tuner community who take pride in their vehicles and how loud they are. I personally think they have that right, but with that right comes some form of personal responsibility and accountability too. Surely we can find common ground and common courtesy to make laws like the SLEEP Act unnecessary.

What do you think about this act? Leave me your comments below (but let's keep it civil).