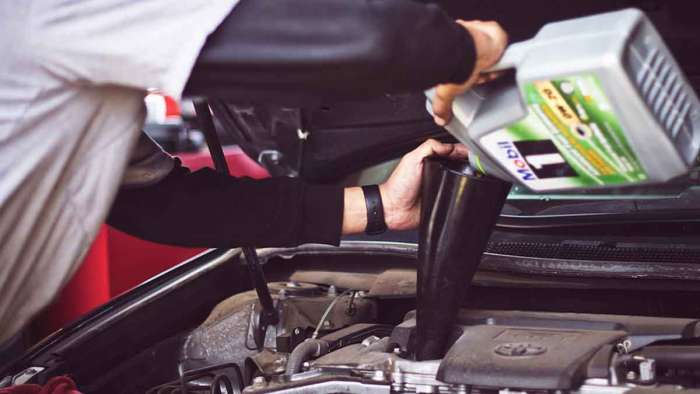 Most DIY Auto Repairs Are Now Illegal in Sacramento. Could This Trend Affect More Cities Nationwide?

From engine tuning to auto body repair, Sacramento has made many DIY auto repair activities illegal. With the recent introduction of the RPM Act, tuning, and automotive tinkering is under attack. Is this a glimpse into the future?
Advertisement

Last week I wrote about the Protection of Motorsports (RPM) Act which is making its way through committees in Washington D.C. to hopefully become a law. In my opinion piece, I wrote how this law clarifies interpretation of the Clean Air Act, which is a long-standing environmentally-focused piece of legislation. With SEMA’s backing and power, the RPM Act hopes to clarify that racecars used exclusively for competition do not violate any portion of the Clean Air Act.

The comments on this story, as you’d expect, were somewhat contentious. Any time you talk about anything political that’s bound to happen today. I generally avoid political discussions as they lead to nowhere but arguments.

But I stand by my stance that taking away a great American past time like modifying cars and fixing them up and even tuning them is overreach by the government. If the government wants to get younger generations on board with environmentalism, attacking the car culture is not the way to go.

Politicians, through misinterpreting the Clean Air Act, have underestimated how much today’s generation loves the car culture and take pride in tuning and modifying their cars. Some of this is due to the Fast and Furious franchise movies, but it’s also vital to the automotive industry to make sure cars are still.

Rather than rehash the pro-stance on the RPM Act, I saw on the website odometer.com where Sacramento (the capital of California) passed a law that will limit the kind of work citizens can do on their own vehicles at their homes. Let’s look a little more at this law. 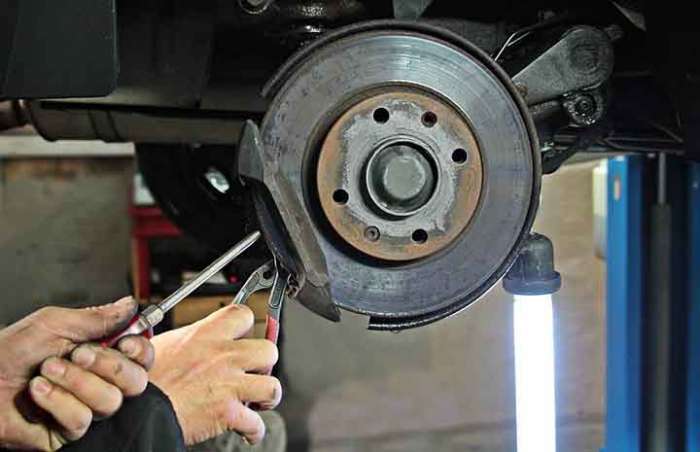 Car Repairs Banned in Sacramento
In Sacramento County, where California’s capital city is located, a law looks to limit the kind of repairs that car owners can do, limiting it to just minor work like oil changes and preventing things like engine swaps, tuning or any body work.

The law goes even further preventing anyone from working on anyone else’s vehicle but their own. This would mean good citizens couldn’t step up and help someone who might need an expensive car repair but don’t have the resources to do so.

The law allows for minor adjustments and service such as oil changes, brake repair, tune ups, upholstery upkeep and tire rotation, to name a few. However the law strictly prohibits “Major Automobile Repair” which includes major engine work, tuning and body repair. The law looks to keep vehicles from being inoperable for more than 24 hours.

While that might mean well, it is an idea that is not practical for many citizens.

Taking it even further, the law looks to ban (somehow) certain tools from being used at home. Some of the tools mentioned are in fact quite common and they include: air compressors, impact wrenches and even torque wrenches. These tools, according to the law are defined as “tools not normally found in a residence.” 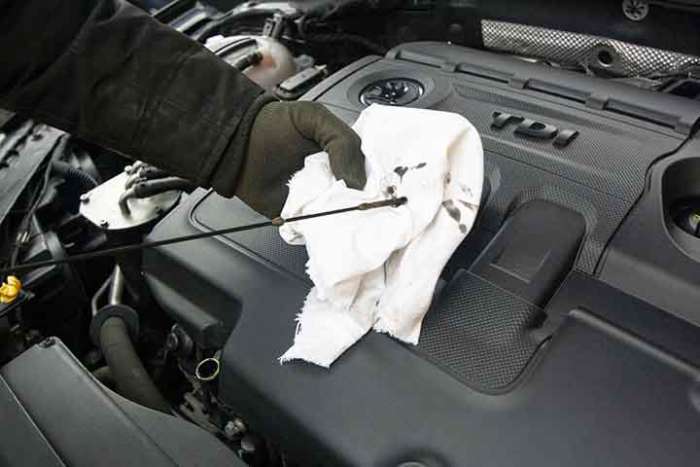 Final Thoughts
Just like my take in the story about the RPM Act, this appears to be a law that sounded good in principle, but goes too far. Also, defining many of these tools, that are found in many garages, as uncommon shows just how out of touch politicians are with the average joe.

This shouldn’t be shocking that politicians don’t quite understand the average citizen, but this also shouldn’t mean that they get to pass overreaching laws that only hurt people and really have no real long-term value.

At least at the heart of the RPM Act is a cleaner environment, but what’s at the heart of this law in Sacramento just seems to foolishly overstep private citizens rights, without any real reason for doing so. Tinkering, tuning and DIY auto repairs are part of a normal weekend for so many. It’s also a right of passage from parent to child. Why try to inhabit and limit that? We need more people working with their hands, not less.

Let’s hope that this law is just a strange occurrence in Sacramento only and doesn’t catch on in other municipalities across the country.

Your comments were great on the RPM Act story, let’s hear them regarding this. Please leave me your thoughts in the comments below.