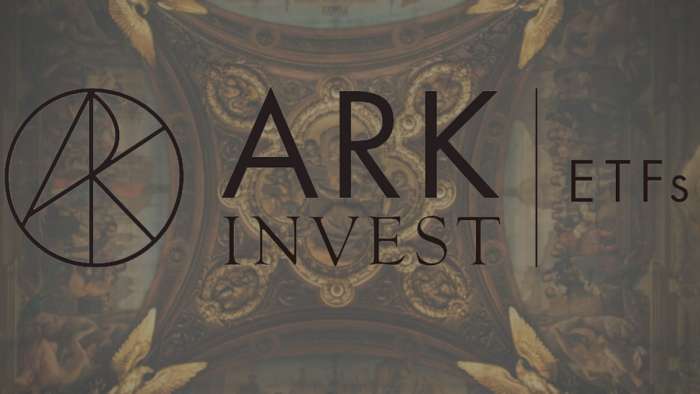 ARK invest has come out with their latest Tesla prediction. In their model, Tesla will produce 5 to10 million vehicles a year by 2025 and will be worth 3 trillion dollars.
Advertisement

ARK Invest, the exchange-traded fund (ETF) run by Cathie Wood is famous for its bullish predictions about Tesla. Back in January 2020, ARK predicted Tesla stock will 10X to $7000 ($1400 after the 5 to one stock split) per share by 2024. The price target was the highest among all financial firms that follow Tesla.

At the time most thought ARK’s prediction was ridiculous. However, at its highest Tesla stock 7X its price since ARK released their report. Currently, Tesla stock has given up some of its gains and sits at 5X its January 2020 price.

Given the run-up in Tesla’s stock price and the company releasing the beta version of its full self-driving software ARK has been working on releasing an update to their Tesla valuation. And Friday night the much anticipated revised Tesla price target by ARK invest has been released.

Even in their worst-case scenario, ARK predicts Tesla’s share price will more than double from its Friday closing price of $654 per share. In this scenario, ARK makes the assumption Tesla doesn’t hit level 5 self-driving. Or at least there won’t be any Tesla vehicles operating in autonomous ride-hailing. 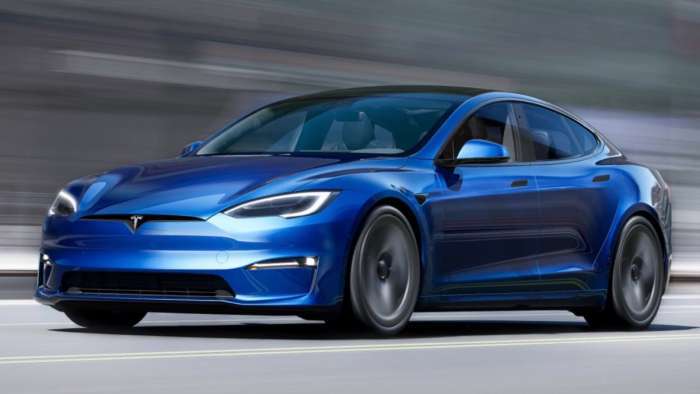 In the bearish scenario, ARK predicts Tesla will have a human-driven ride-hailing program fetching 42 billion dollars per year for Tesla. ARK also predicts Tesla will roll out its insurance product to a wider audience and that will bring in $23 billion dollars at a 40% gross margin. And Tesla will grow the number of vehicles it sells every year at a compounded rate of 65% per year. This will mean a 2025 annual production capacity of 5 million vehicles.

For both their bear and bull case ARK gives a 25% chance of that future coming true. However, they believe most likely the future will end up somewhere between the two cases. In their base case analysis, ARK believes there is a 50% chance Tesla will have a fully self-driving robot taxi service. And they also predict Tesla will be able to produce somewhere between 5 and 10 million vehicles a year.

In this scenario, ARK predicts Tesla will be worth $3,000 per share by 2025. And 3000 multiplied by the 1 billion or so Tesla shares that exist, gives Tesla a market cap of 3 trillion dollars. For now, ARK doesn’t include Tesla's solar and energy business in their model.

So what do you think? Do you think ARK’s prediction is likely to come true? Or do you think it’s totally unrealistic and there is no chance Tesla will hit those numbers? Also, do you think it’s a mistake ARK left Tesla’s solar and energy business out of their prediction? Let me know your thoughts down in the comments below.