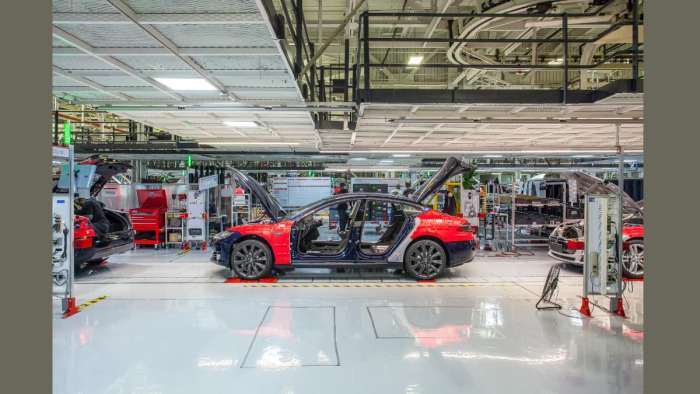 At the September 22nd battery day event, Tesla announced many battery pack improvements, these include the usage of improved LFP battery cells. An LFP(Lithium Ferro Phosphate) battery cell has the advantages of being cobalt-free and using easily found elements thus enabling cheaper and more ethical production. This technology will drive the company to new levels of energy storage and vehicle sales.

Giga Berlin
Another project undertaken by the company during the past year has been the build of the first European Gigafactory in Berlin. This factory has been following a rapid and efficient building process that will allow it to begin producing the Model Y vehicle as soon as July of next year. Elon Musk gave the public more information about the Model Y produced in Berlin, he says that it has undergone a core redesign that will improve the vehicle.

Elon tweets
Today, he revealed in one of his famous tweetstorms some more information about the Model Y in Berlin. The plan is to use the new 4680 battery cell as a base for the battery pack. This cell was also one of the big reveals from battery day it will use a tabless architecture that drastically simplifies manufacturing and allows for many thermal benefits, allowing for supercharging to happen without the battery pack overheating.

Structural Battery Pack
The battery pack will become a structural part of the vehicle making it safer and better at cornering.
This structural pack is enabled through the usage of front and rear single piece castings. We reported last month that Tesla has plans to install as many as eight giant casting machines in Berlin that allow for these large pieces to be built in a simplified way.

A risky endeavour
Elon Musk continued his tweets stating that Berlin would be a hub for Tesla's newest technology improvements, making production risks significantly higher than in Teslas other Gigafactories. Shanghai and Fremont will over time integrate the innovations trialed at Giga Berlin providing they are safe and risks have been evaluated.

What of the LFP batteries? These will be used in stationary batteries such as Megapacks or Powerwalls. They will also have use in medium range vehicles, proving that Tesla EV and Tesla Energy coexist. 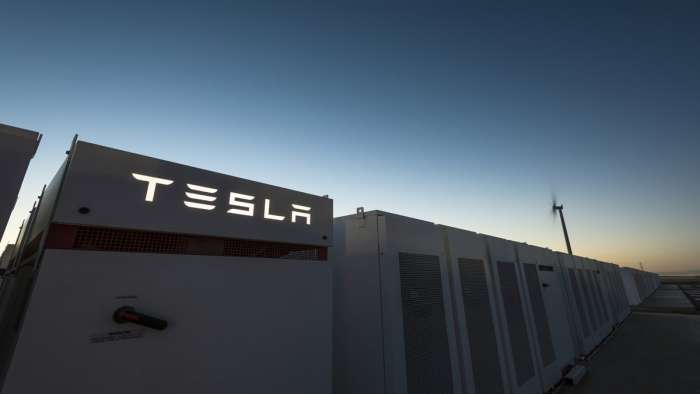 Product first?
The tweet thread from which these replies originate was about other companies caring too much about spreadsheets and numbers. Elon says that the main goal for a company should be to move the heart of a customer. This is what Tesla thrives on, the great image of elegance and innovation that they portray, provided the roof of your vehicle does not fall off...

In all seriousness, Tesla always seems to be at a turning point, the company has grown enormously in the past couple years and it is only a matter of time before they develop to be a major economic actor worldwide. What do you think the next move for Tesla is? Will they announce some more major news before the end of the year? Please share your thoughts and ideas in the comments.

If you can't get enough of Tesla here is a link to my latest article.