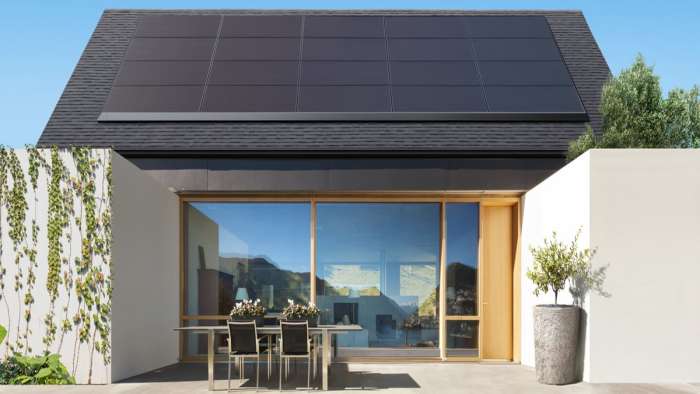 How Tesla Energy and Vehicles Can Become Complimentary

There are many ways that Tesla Energy and Tesla Cars - two seemingly different businesses from Tesla - could work hand in hand and expand. Here is my take on how they can co-exist.
Advertisement

So far, Tesla Energy and Tesla vehicles are often being considered as separate businesses but, we should forecast this to change in the coming years. At the moment, energy seems a little on the back foot but, that is because the carmaker has been prioritizing the production of electric vehicles notably during the Model 3 ramp in 2018 when they did not have enough battery cells being produced for both cars and Powerwalls. This is something that has been changing for the past two years with the unveiling and installations of Solar Glass.

These V3 panels are more efficient, resistant, and durable. They also allow for faster installation. This was seen very clearly when the company tripled the quarter over quarter installation number between Q1 and Q2 2020. This means that Tesla energy is quickly catching to the vehicles in terms of sales and deliveries/installs making it easier for the products to complement one another. Here are a few ways this could work.

The most simple and logical way of merging both products is by adding solar cells or panels onto vehicles to allow them to recharge at a faster rate. This is something that has already been announced for the Tesla Cybertruck, potentially furthering the range by 16 miles a day. Compared to the amount of energy produced by a solar cell, the amount of energy required to run the car is far more important, this is why the solar on the Cybertruck would be deployable panels, so not really something you can drive along and use at the same time. But, adding solar panels, for example, on Semi-trailers is one thing Tesla could do to increase range. 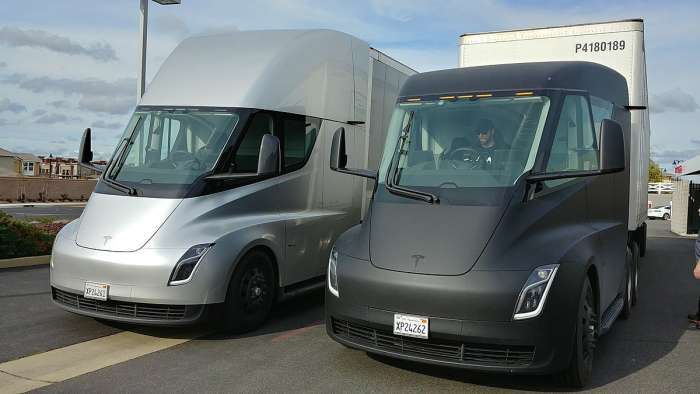 For customers who live in a place where long-duration power outages are frequent and own a Powerwall and a car, there is a possibility that Tesla could add an option to recharge your Powerwall from your car battery and thus be able to power your home from your car. Of course, what you will encounter more frequently are people charging their EV from a solar roof through a Powerwall. This is also something that Tesla plans to do to make superchargers 100% green: using a solar farm linked to a large battery leading to the charger. You understand the cycle: production to storage to usage.

In a few years, battery cells no longer fit for use inside EVs because of lithium crystallization have a chance to continue their lives inside part of a Tesla Megapack before being recycled.

In the long term, it would not be unreasonable to expect that people buying an EV with Tesla could get a package deal on energy and solar.

This coming decade is critical in how we produce our energy and regulate our carbon emissions; the long term damage caused otherwise would be irreversible. Climate anxiety is the most effective motivator for people to buy solar or go electric when it comes to transportation. Buying a car and knowing that you're helping the world through your actions is what drives most to do so but, buying a car because it is good for the planet and because it is an excellent product makes it even better. Producing your own energy could be compared to growing a vegetable garden: you do it not because it's less expensive but because your conscience feels better a knowing where the food/energy comes from and how it is produced. In this way, if somebody buys an EV because they want to help the planet, they might feel guilty about what energy they use to charge, and end up getting solar.

Tesla will almost definitely have a price reduction for energy storage and cars as a result of the improvements made in battery technology during the past year. They are yet to become a worldwide energy company if they expand to heavily incentivized markets. It is expected that they will start with Germany since that is where Gigafactory 4 is located and then continue with the rest of Europe.

Tesla Will Change Mindsets About Cars and Energy

Mindsets are going to have to shift to adapt to the reality of energy production, storage, and usage is done on a very small scale. Meanwhile, we can only wait for the next exciting solar and car improvements to see if these theories are confirmed.

Let me know what you think about these Tesla developments friends and see you in my next story where I am discussing what Tesla lacks to transition the world into sustainable energy.