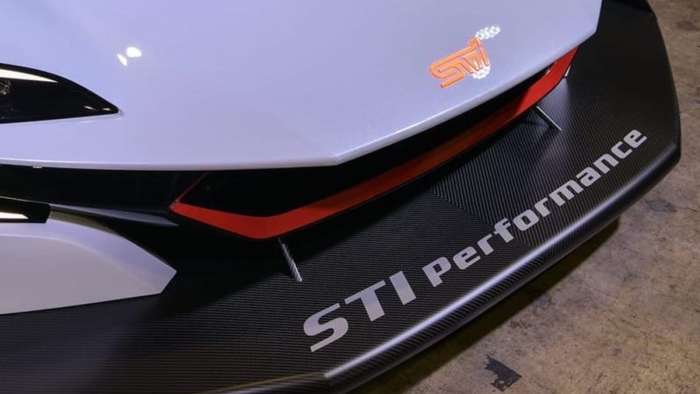 Will A Solterra STI Replace The Subaru WRX STI? Two Chances, Slim And None

A new report says a Solterra STI will be the next-generation Subaru WRX STI's replacement as the automaker's high-performance model. Here's why it will never happen.
Advertisement

Are performance enthusiasts going to be driving a Solterra STI as the WRX STI's new replacement? A new report from CarBuzz says Subaru Corporation plans to launch a new Solterra STI in time for the 2025 model year. "This means that the WRX STI's replacement will be an electric vehicle (SUV)," said CarBuzz. 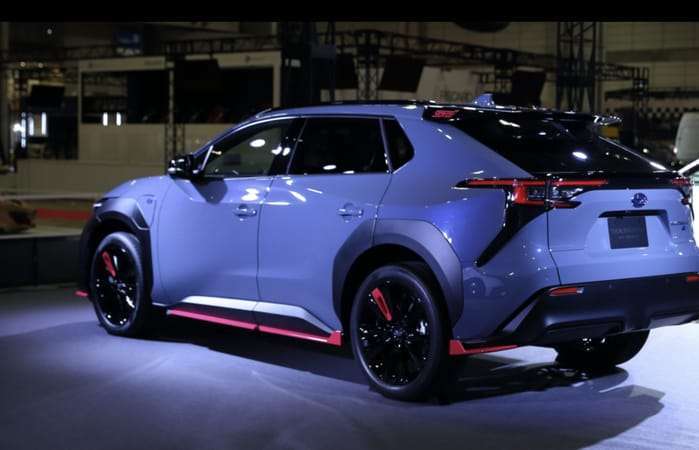 Subaru did bring a Solterra STI all-electric concept to the Tokyo Auto Salon in January, but it's what Subaru always does. They put an STI badge on a vehicle and use a few customized body parts by STI added for visual effects. But an actual Solterra STI will not see production.

Subaru Tecnica International is developing new electric performance technology to mate with the automaker's all-wheel-drive system. Subaru already has the technology coupled with the Solterra compact SUV, and now they will develop high-performance all-electric models like the WRX And WRX STI. 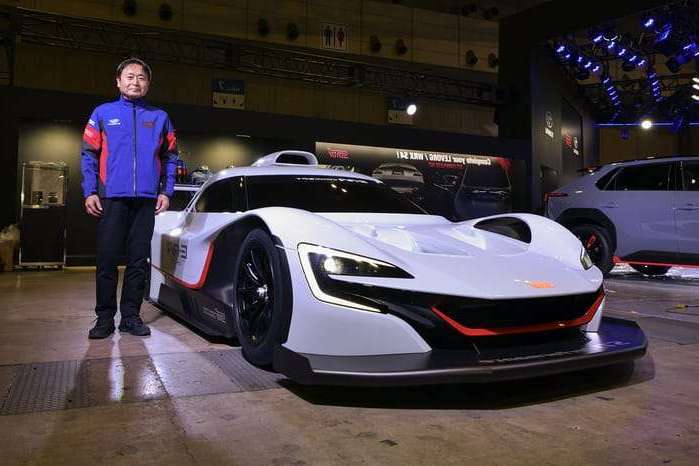 An all-electric Subaru WRX and WRX STI hot hatch would excite performance fans, and it's what the Japanese automaker could be working on for the future. We could see an all-electric Crosstrek STI subcompact hot hatch before seeing a high-performance Solterra STI.

Solterra buyers are looking for range over performance. The new Solterra is already quicker and faster than the lighter Forester. Subaru says the Solterra offers "driving enjoyment as an EV characterized by a fast start, with a more significant response from the accelerator and seamless acceleration from zero to 60km/h (37 mph)."

Check out the report here to see how fast the 2023 Solterra is compared with the Forester.

We know Subaru Corporation and Subaru Tecnica International are working on an all-electric 1073 horsepower STI E-RA performance sports car and try to break records on the Nurburgring next year. It's how Subaru will develop high-performance technology for the next-generation WRX STI.

Hiroshi Mori, Director of Product Planning at Subaru Tecnica International (STI), said recently, he wants to design a new all-electric STI 2-door coupe. Mori says, "Unfortunately, Subaru does not currently have a mass-produced all-electric car, a 2-door coupe, as the base. I'm worried about what to do with that, but I would like to develop a base that can make such a car."

You can bet Mori isn't excited about an STI SUV built for the masses. He wants a flagship model that sets the STI brand apart from the crowd.

You Might Also Like: The Next Report in May From Subaru Will Reveal How Much Fans Dislike New WRX